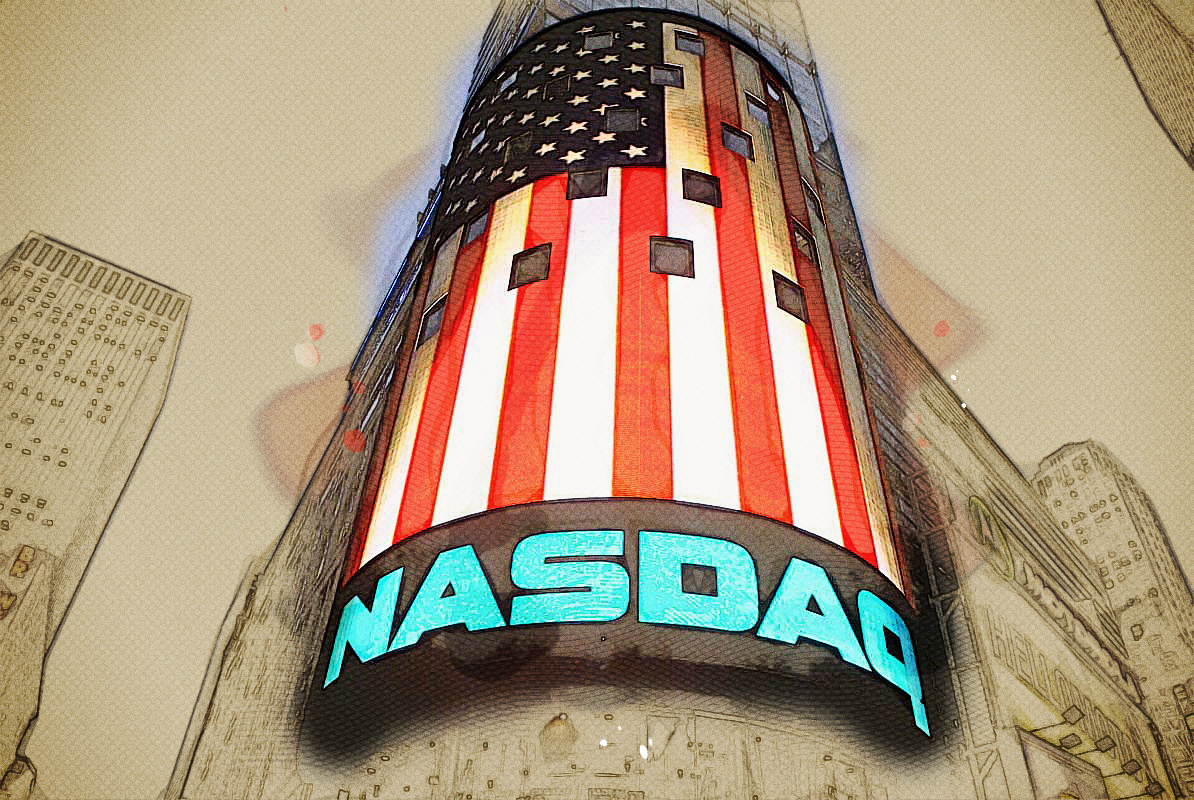 Recently, Wall Street companies have become increasingly interested in Bitcoin’s technology. One of these companies is Nasdaq OMX Group Inc.; this week Nasdaw announced a partnership with Cain — a new San Francisco-based startup — for a “Pilot Test Program” to test trading private company shares with the blockchain.

Managing the shares of private companies has long been an expensive and complicated process. To make matters worse, the whole extent of the process often makes the information become outdated. The purpose of the Nasdaq-Chain pilot program will be to identify and introduce new solutions in the financial industry.

The first company whose shares will traded in the blockchain pilot program — set to launch later this year — will be Chain itself. Nasdaq will be testing the blockchain in Nasdaq Private Market, a marketplace for pre-IPO trading of shares in private companies; since its launch in January 2014, Nasdaq Private Market has landed more than 75 clients.

Several companies have been offering software that manages a company’s capitalization table, thereby replacing spreadsheets as well as convertible paper notes, paper options grants, and paper stock certificates. The blockchain technology goes far beyond this by allowing for every transaction to take place securely and be recorded on a public ledger, spread and secured around the world — with every participant agreeing with each other about each transaction.

“While the Blockchain has an obvious advantage over paper for cap table management, it is also superior to software.”

Chain has also announced another partnership with Gyft, owned by global payments technology firm First Data, to run power gift cards for small businesses. The startup, which not only works with traditional financial institutions, but also has more than 3,000 developers using its tools, has received $15 million in funding from Khosla Ventures, RRE Ventures and SV Angel.

Now, with the Elliptic software helping companies to comply with regulations, The Nasdaq-Chain becomes part of another trend; Wall Street is starting to explore the immense possibilities offered by Bitcoin and the Blockchain.

In the first six months of 2015, several Wall Street institutions announced investments in or partnerships with Bitcoin startups. Following this sudden interest, some long-time Wall Street players and financial regulators left their positions to head up or join Bitcoin companies. A lot of companies are rushing into digital currencies. The popularity and belief in Bitcoin and its underlying technology have turned the consensus around digital currencies upside down. Now, there seems to be a belief that this technology can be something useful.

The pilot program marks the beginning of a new trend for digital currencies, and if all goes well, the system could be adopted by other private companies in Nasdaq Private Market and even the public exchange.

What do you think Nasdaq Pilot Program can lead to?Let us know in comments below!