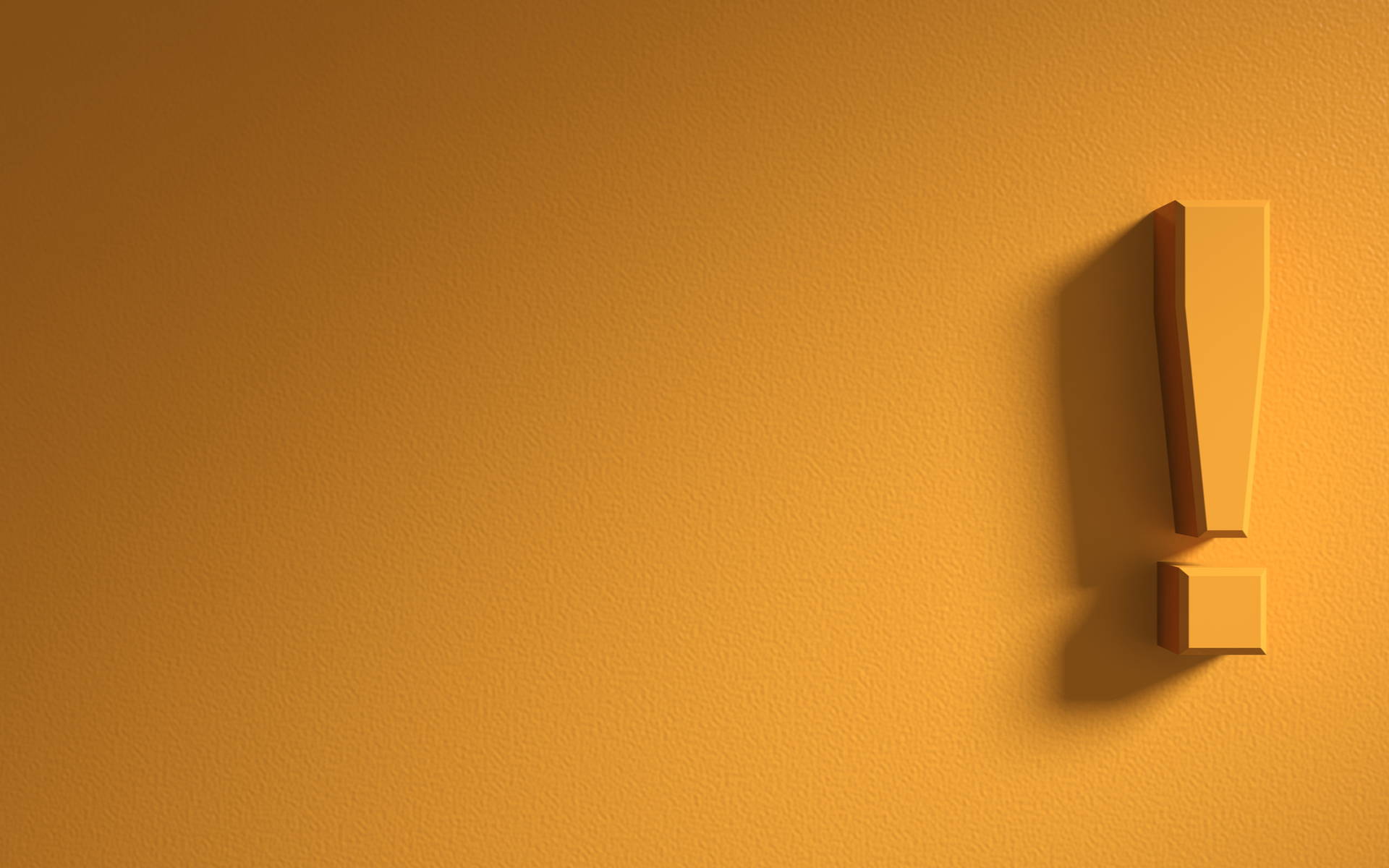 According to the US House Financial Services Committee, the nature of Bitcoin and other cryptocurrencies allows Nazis and domestic terrorists to fund their activities.

This Wednesday, a US House Financial Services Committee held a hearing during which its members addressed the topic of cryptocurrencies. US Congressman, Brad Sherman of California, took the lead by stating that cryptos’ security and secrecy allows domestic terrorists to fund their operations in the US.

“If it works for Hamas, it will work for the Nazis, too.

The same concerns came from the New Jersey Office of Homeland Security and Preparedness Director, Jared Maples, as well as by Rena Miller, the finance expert at Congressional Research Service.

Maples noted that Hamas prefers the coins due to their secrecy and privacy and that The Daily Stormer, Andrew Anglin, received a $60,000 BTC donation after the attack on Charlottesville, Virginia.

Other members of the House Committee made similar remarks, noting numerous known cases of neo-Nazi members using or receiving donations in cryptocurrency that allowed them to continue their operations throughout the country. Anti-Defamation League Senior Vice President, George Selim, stated that well-known Nazi websites such as ‘Stormfront’ were heavily reliant on such donations.

However, while the members of the Committee agreed that it is important to fight terror groups, they also said that they be mindful of the privacy of crypto users who have nothing to do with such groups. So far, the most effective course of action against Nazi groups in the US was to cut off their funding. So far, they managed to collect donations via channels like PayPal, as well as to earn it through advertising on platforms such as YouTube, various hate sites, and even by selling songs on iTunes.

There were numerous US officials who spoke against Bitcoin and the rest of the crypto market during the last 11 years. However, Congressman Brad Sherman may be one of the harshest ‘enemies’ of cryptocurrency in the country.

Sherman continuously repeated his claims that Bitcoin has no other uses but to facilitate nefarious activities. This has been his primary message for years, and he even called for a total ban on cryptocurrency more than once.

Sherman also appeared on Bloomberg TV last year, discussing the dangers of Facebook’s Libra, claiming that the upcoming coin is a threat to the US economy and national security.

However, it was not long before he turned the discussion towards the entire crypto sector, once again Bashing Bitcoin in the process. He noted that,

You can’t buy a pack of gum for a Bitcoin. It has to have to an off-ramp so that you can then convert it into a sovereign currency, claiming that this is where Libra comes in.

Needless to say, Sherman’s ‘review’ of digital currencies was not received well by the crypto community, and many mocked his limited knowledge and misunderstanding of the crypto industry.

While the general attitude towards cryptocurrencies appears to be changing around the world, the US still stands strong in its decision to try and outlast the ‘storm.’ It still lacks regulation, and it does not seem to be concerned about losing businesses that are leaving the country in favor of crypto-friendlier environments.

What are your thoughts on the House Committee members’ views on crypto? Let us know in the comments below.