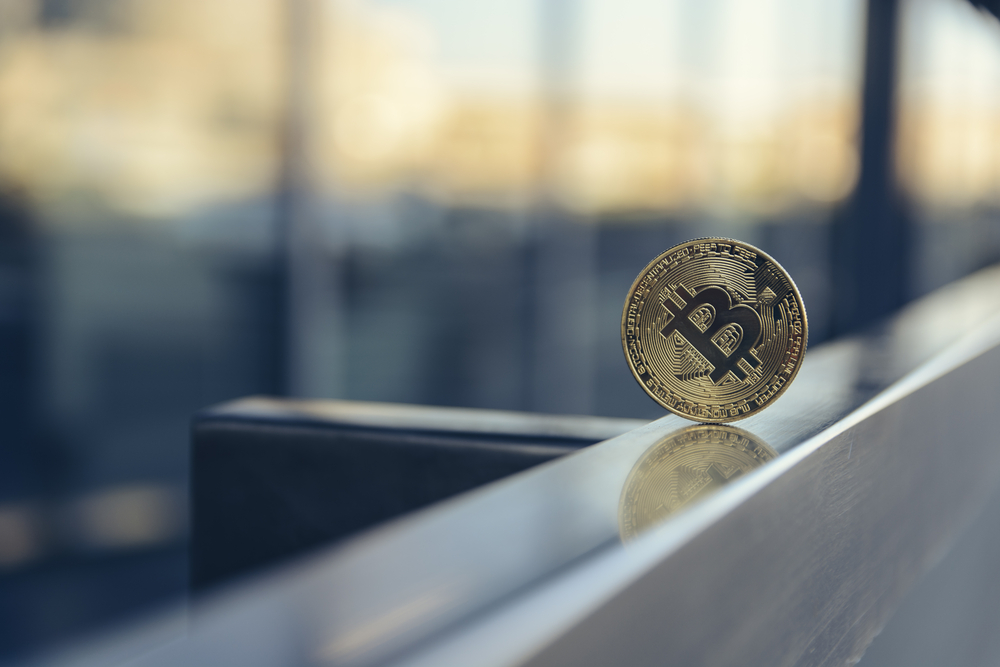 Nearly 10% of Bitcoin’s Current Supply is Dormant; Why This Matters

Bitcoin’s fixed scarcity has long been one of its most promising attributes. This feature has been one of the main reasons why the cryptocurrency has been widely accepted as a “safe haven” asset.

New data shows that Bitcoin may also be scarcer than previously thought, as 7.78% of the current BTC supply hasn’t been moved in over 10 years.

Some of this BTC may be that of its pseudonymous founder – Satoshi Nakamoto – as well as a few other early adopters, but it is highly probable that a large portion of it can be attributed to lost coins.

Either way, the increased scarcity this provides BTC with gives its macro outlook a boost.

Bitcoin’s hard capped supply of 21 million makes it one of the only fixed assets in the world.

While gold and precious commodities are constantly seeing an inflating supply, there will never be more than 21 million BTC in existence.

It now appears that the benchmark cryptocurrency may even be scarcer than previously thought, as data shows that just under 8% of the total circulating supply has been dormant for over a decade.

The vast majority of these coins are likely lost – meaning that they are locked within wallets that users lost their keys to.

Unfolded spoke about this in a recent tweet, while offering data from analytics platform Glassnode.

Bitcoin’s scarcity is a huge component of its long-term outlook.

It also plays an integral role in the crypto’s stock-to-flow model that was popularized by Bitcoin commentator PlanB.

This model weighs the existing circulating supply of an asset – and in this case, Bitcoin – with its yearly production.

Prior to Bitcoin’s recent mining rewards halving, this model forecasted that Bitcoin would be trading at roughly $100,000 by the end of the year.

It’s post-halving strength, however, has led an updated version of the model – called the S2F Cross Asset Model (S2FX) to forecast that Bitcoin will be trading at nearly $300,000 within the coming couple of years.

Beauty is that change in S2F is proportional to change in BTC Market Value (d_MV=d_S2F^4.1)🔥 pic.twitter.com/jdM8kBFMdj

The cryptocurrency’s heightened scarcity – as indicated by the number of coins that have been dormant for over a decade – seems to further bolster this economic model, and suggests the crypto could be in for some massive upside in the years ahead.