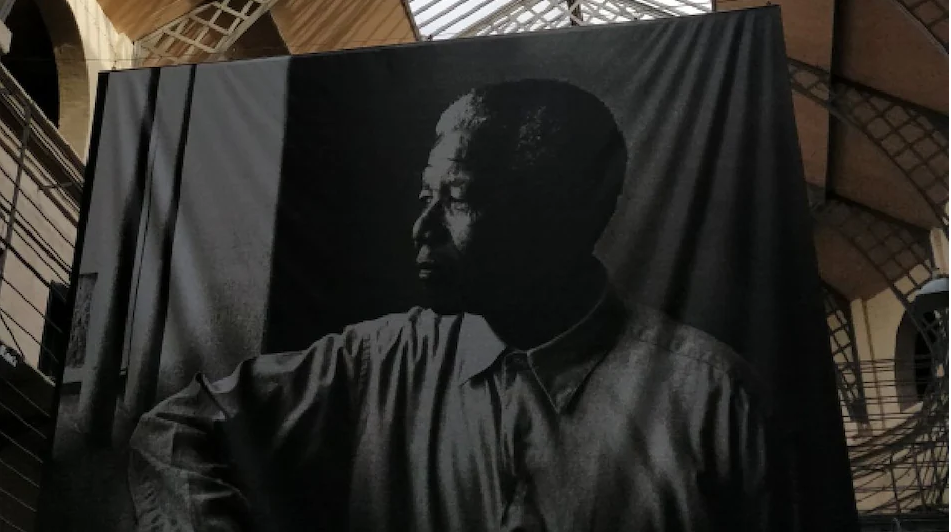 by Jet Encila
in News, NFT
0

The prominence of Nelson Mandela as a symbol of South African democracy remains intact, as demonstrated by the sale of an NFT of his 60-year-old arrest warrant for $130,000.

The proceeds from the NFT sale will benefit the Liliesleaf Museum Heritage Site, which chronicles South Africa’s fight for democracy.

Mandela, the anti-apartheid leader who spent 27 years in jail before becoming South Africa’s first Black president, was arrested in 1962 on charges of plotting to destroy the White minority government.

Mandela Gets His NFT

Liliesleaf is now a heritage site but was once the headquarters of several anti-apartheid militants in the 1960s.

According to Ahren Posthumus, chief executive officer of the NFT auction platform Momint, the NFT entitles its owner to exclusive access to the original document at Liliesleaf Museum.

In terms of the NFT’s quality, Posthumus stated that “the ink is visible through the paper.”

Mandela: A Lifeline For Museums

The museum is no stranger to NFTs; last year, it raised $50,000 through the sale of a nonfungible token of a pen pistol once possessed by fellow liberation fighter Oliver Tambo.

The sales have aided in the survival of “museum sites,” Posthumus stated.

“They have suffered tremendously as a result of the absence of tourism caused by the COVID-19 pandemic… So this is a method to reintroduce them to their flow and preserve their history.”

From 1961, Liliesleaf property, then on the outskirts of Johannesburg, served as the African National Congress’s covert headquarters, where Mandela and other party officials hid from authorities.

Mandela was a Nobel Peace Prize awardee. It was awarded jointly in 1993 to him and Frederik Willem de Klerk “for their work for the peaceful termination of the apartheid regime, and for laying the foundations for a new democratic South Africa.”

In 1963, police arrested prominent campaigners during a raid.

In recent months, NFTs have risen in popularity, with caricatures of monkeys and lions fetching millions of dollars.

While cultural organizations continue to innovate in their use of new technology, NFT sales have actually declined.

Daily NFT sales have decreased to 100,000 in the last week, from an average of 376,000 last month, according to NonFungible data.

According to Nansen, one-third of NFT collections are considered “dead” because of a lack of transactions.

Additionally, the data revealed that some have fallen below their debut rate and are now selling at a discount to their mint price.

Numerous observers in the NFT space have connected the fall to Russia’s ongoing war with Ukraine.