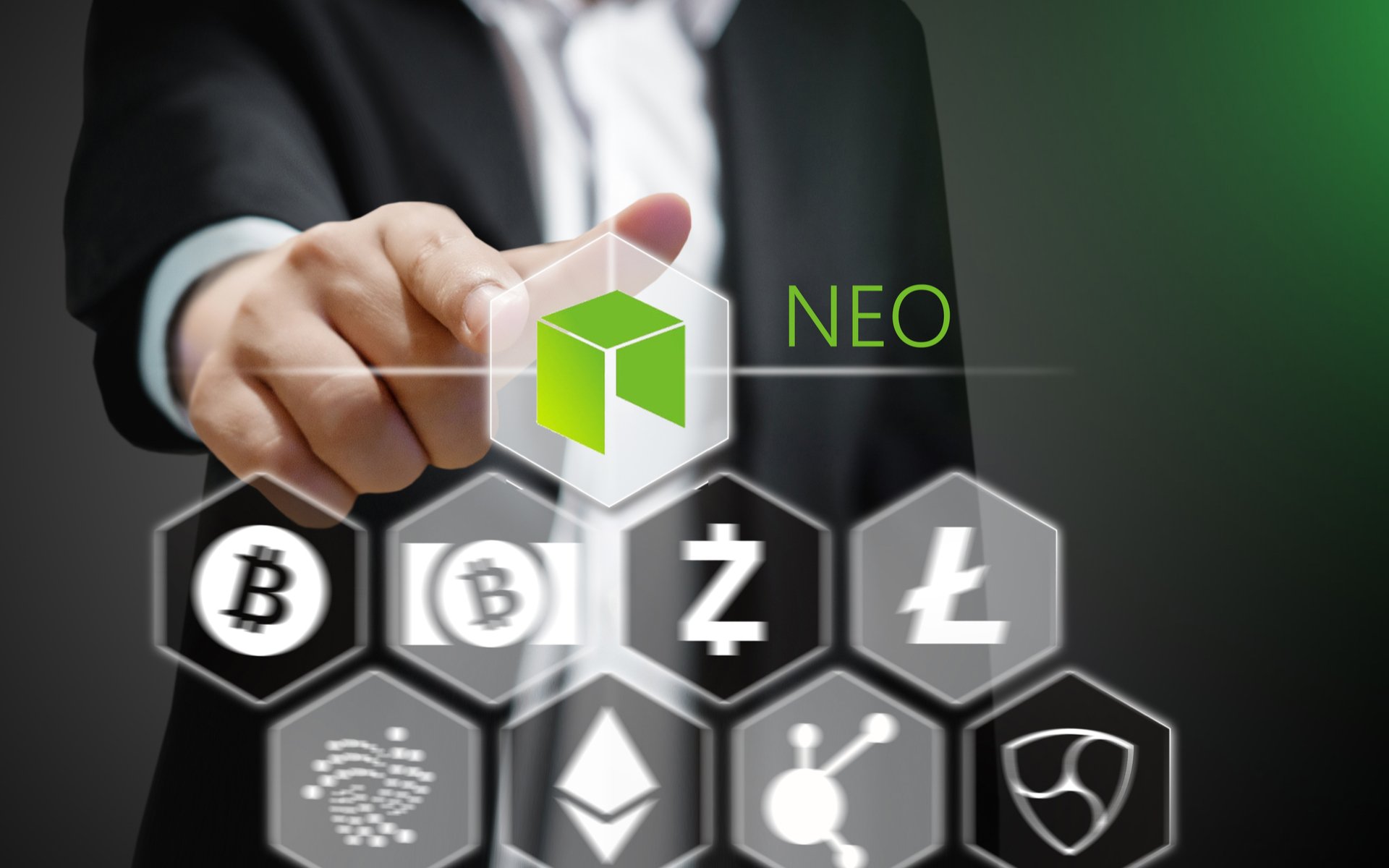 NEO and bitcoin are two cryptocurrencies which have risen to prominence since their inceptions. These coins possess some similarities, however, they also possess a number of important differences. Here is a closer look at the key similarities and differences between NEO and bitcoin.

Limited quantity – There are only a certain amount of coins for both the NEO and bitcoin cryptocurrencies. For NEO, the limit is 100 million coins. For bitcoin, the limit is 21 million coins. So, there is a finite amount of both coins. This means that if more people become interested in cryptocurrencies, this scarcity could drive up the price for both coins significantly higher than their prices already are in early 2018.

Creators – The creators of NEO are known. NEO was created by two Chinese developers: DA Hongfei and Erik Zhang. The creator of bitcoin is a complete mystery. This is because the person (or group of people) who created bitcoin used an alias. This alias is Satoshi Nakamoto. There have been many guesses as to who Satoshi Nakamoto might be. Some people speculated that it was Elon Musk, founder of Tesla, PayPal, and other major corporations. However, Musk has denied these claims, and the mystery of bitcoin’s creator lives on.

Function – Since 2009, when it was created, bitcoin has slowly become positioned as a long-term store of value, and a type of “digital gold.” It is the king of cryptocurrencies and it is the mark by which many other cryptocurrencies are judged. NEO, on the other hand, is designed to be both a cryptocurrency and as a platform for facilitating smart contracts and decentralized apps, or DApps. Technically, smart contracts can be facilitated with bitcoin, however, bitcoin is not known as the go-to platform for such contracts. NEO and ethereum have taken this role primarily.

NEO and bitcoin are similar in that they are both popular, have experienced exponential growth at times, and have a limited quantity. They are different in terms of age, overall market cap size, creators, and function. However, despite their differences, both NEO and bitcoin saw tremendous gains in 2017, and could potentially see them again in 2018.

If you are interested in investing in or trading NEO, bitcoin, or other cryptocurrencies, you can do so on the eToro platform. Etoro is the world’s social trading network. With eToro, you can not only invest in and trade cryptocurrencies, but you can also copy the moves of top traders. This can be extremely beneficial.

What is your outlook for NEO vs. Bitcoin? Let us know in the comments below!