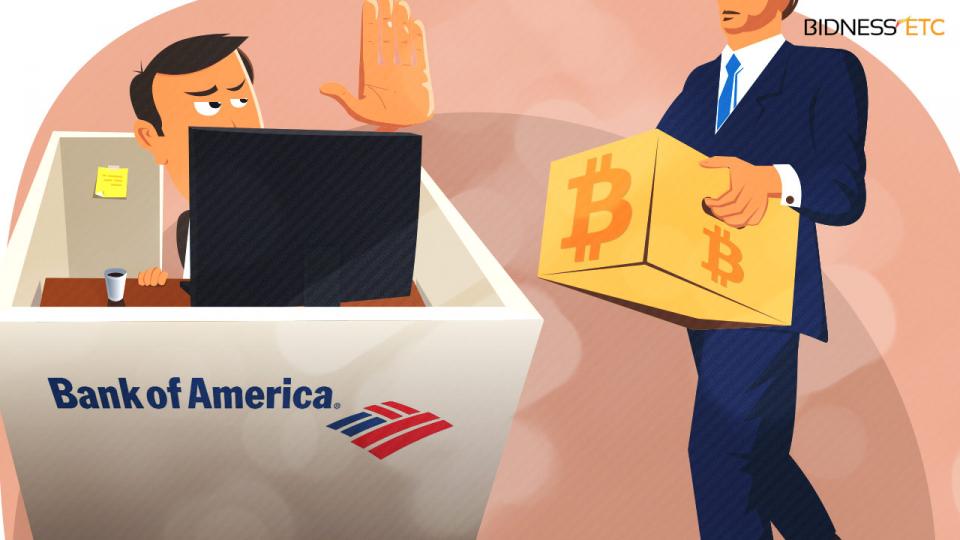 Editor’s Note, 1-21-2015: This article has been modified to fix a reporting inaccuracy. Previously, we stated that Netagio temporarily shut down due to Capital International Group ceasing banking relations with all Bitcoin businesses in the UK. We corrected the article, which now states that Netagio secured a new banking relationship 10 days after a two week notice was issued by CIG. Lastly, we updated the article to say that Netagio audited themselves; previously, we stated that the exchange was subjected to an audit by an outside inspector.

“Banks are by their nature conservative, and Bitcoin is very new,” says Jacob Farber, a Perkins Coie lawyer in Washington D.C. “There is not a well-established risk profile to say the least. It’s taking banks a while to get comfortable with it, and it’s not making it any easier with the media coverage Bitcoin gets. They hear about Bitcoin being used to buy drugs on Silk Road and not about the 10,000 merchants signing on to accept Bitcoin for non-illegitimate purposes. There’s that same amount of discomfort from government regulators. That feeling flows down to their regulated banks.”

All around the world, it is very difficult for Bitcoin businesses to get a bank account, due to a lack of regulation and volatile value. Mulligan Mint, a precious metal seller, lost their bank account after simply selling metal medallions representing a physical Bitcoin. Unisend, an Argentine Bitcoin exchange, lost its bank accounts without being given a reason. The same is true for Bitcoin businesses in the USA, where even individual people have had their bank accounts closed for selling bitcoins on localbitcoins.com.

It is no different in Europe. In fact, English Bitcoin businesses experienced a banking scare. In September, Capital International Group, a treasury service, cut ties with the digital currency industry in England after announcing there was just too much pressure from the financial industry.

“Although support from government is very strong and we have been keen to get behind the government’s initiative, we are only able to do so with the wider support of the financial sector, which has unfortunately now been withdrawn,” said a Capital International Group press release. 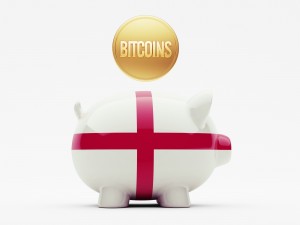 One of the businesses affected by this termination avoided a shutdown by establishing an alternative banking relationship shortly after the English termination occurred. That business was Netagio, a Bitcoin exchange; the company was the first European Bitcoin exchange to store coins in cold storage and self-impose Anti-Money Laundering and Know Your Customer regulations.

“Britain is making claims about its commitment to innovation, not least in the area of FinTech, and yet, regrettably, the banking industry does not seem to share this commitment. The sad impact is that this view – that some might argue to be anti-competitive – ultimately will drive innovation, talent and future economic benefit to other jurisdictions.”

The company soldiered on, and approximately 10 days after a two week notice for the termination was announced, Netagio solidified a partnership with WalPay. Thus, the exchange was able to transition to a different banking service without ceasing operations. Their banking relationships have continued to increase as the company has focused on improving its reputation in the banking industry. In September, Netagio subjected itself to an audit. Additionally, the exchange’s storage environment was reviewed by professional services firm BDO LLP, who completed the inspection under ISAE 3000, the International Standard on Assurance Engagements.

Its banking relationships have continued to increase, as seen with the acceptance of credit and debit cards for international customers. The company will now allow customers to buy Bitcoin in seconds, instead of the slower options of bank wire transfers. Customers in 114 countries will be able to use Visa, Visa Electron, Visa Debit, MasterCard, MasterCard Debit or Maestro cards to buy Bitcoin.

“Our customers will always be our number one priority. We recently expanded our order books to USD and EUR in response to customer feedback and now also offer a choice of payment methods, with our new credit & debit card payments in addition to the traditional banking payments. The US and Europe are the largest markets for Bitcoin trading, after China, and as such present a great opportunity for retail and institutional investors wishing to access these markets.” 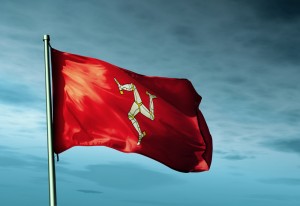 The addition of credit & debit card payment options is a result of  Netagio’s recent partnership with WalPay, the Isle of Man-based payment services provider. WalPay has secured strong banking relationships for Netagio, enabling its customers to deposit funds and receive international payments. The banking relationships are authorised and regulated in accordance with the European Payment Services Directive (2007/64/EC).

The new banking partnership is a huge boost for the exchange’s international customers who won’t need to deposit British Sterling Pounds into the exchange first when buying Bitcoin. Customers can simply purchase coins using their debit or credit cards. Netagio already holds large shares of several international markets, controlling about 27% of the USD market and 2.5% of the EUR market.

This news comes on top of the several advances the exchange has already made. Netagio was one of the first exchanges to make gold an option for buying and selling Bitcoin. More recently, the exchange added order books for EUR and USD.

The new banking relationship with the Isle Of Man banking entity is latest evidence that finding a bank account for English Bitcoin companies has come a long ways from just a few months ago.

“This latest recognition reinforces our commitment to growing our secure, peer-to-peer exchange platform on which to trade Bitcoin, gold and sterling, and is a stepping stone towards maturity in the community of companies operating in the Bitcoin space. As the Bitcoin economy is gathering pace, with various jurisdictions considering regulatory frameworks, any steps we can take to achieve internationally recognized standards and assurances will give further credibility to Bitcoin’s place in financial and retail industries.”