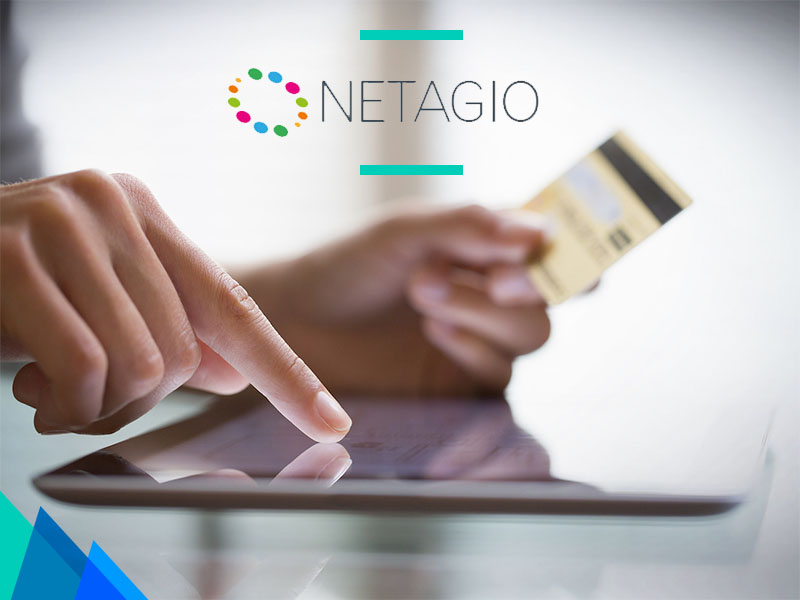 On February 16, 2015, Netagio, a Bitcoin exchange in Europe, announced that it would be closing on March 18th, 2015. Netagio closed the order books on February 16, as well as the Bitcoin, GBP, USD, and EUR exchange platform.

Netagio is not filing for bankruptcy or closing — it is just changing its business model. Starting on March 19, Netagio will be providing vault storage services for those looking to keep their assets in a safe place.

This shift may be due to their heritage of vault storage. Geoff Turk, Chairman of Netagio’s board of directors, is the former CEO of GoldMoney, another vault storage provider.

Netagio has given traders just over a month to withdraw their funds and close their accounts. Due to the high demand of withdrawal requests, it is normal for you to receive an email to confirm a request one to two days after the request is submitted. 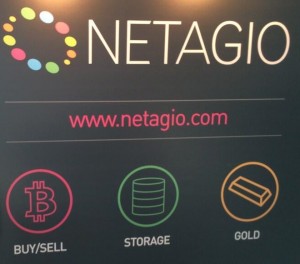 While Netagio is a reputable London-based Bitcoin marketplace, the volume and traffic simply aren’t there. The exchange was set up “against analyst and industry practitioners’ expectations” in the first place. This may have been due to the fact UK comes in last when it comes to Bitcoin trading share, which may be attributable to the lack of Bitcoin banking support in the UK.

“Market share of Bitcoin trading globally continues to mirror Bitcoin adoption stages, with China leading the way with 67%, the US capturing 27% of all Bitcoin trading, the EU following with 2.5% and the UK with a stagnating 0.25%, mostly as a result of a lack of regulatory guidelines and UK banks withdrawing banking support from British Bitcoin businesses.”

From the press release on their website, it seems that while Netagio wanted to stay a Bitcoin exchange, the European bitcoin market simply wasn’t large enough to justify the costs of running an exchange.

We are immensely proud of our efforts and achievements to date while facing the reality of a stagnating market place in Europe, in an environment of regulatory and political uncertainty facing Bitcoin businesses. As experienced Board representatives we recognize when industry winds blow in other “directions and it is time to review and restructure.”

I was able to speak to Simon myself, and asked him a few questions:

Is there any reason why Netagio is deciding to restructure its business model to wealth storage and away from Bitcoin?

The Netagio exchange was set up against analyst and industry practitioners’ expectations of growing Bitcoin trading volumes in the UK and Europe. However, market share of Bitcoin trading globally continues to mirror Bitcoin adoption stages, with China leading the way with 67%, the US capturing 27% of all Bitcoin trading, the EU following with 2.5% and the UK stagnating at 0.25%, mostly as a result of a lack of regulatory guidelines and UK banks withdrawing banking support from British Bitcoin businesses.

Furthermore, the Bitcoin industry as a whole has experienced a series of setbacks recently. Continuing regulatory uncertainty across global jurisdictions, a lack of a common approach to regulating Bitcoin businesses, the anticompetitive decision by banks to deny Bitcoin businesses a bank account and banking services, as well IT hacking challenges, have had an adverse impact on the expected growth of the industry trading volumes.

Although the UK Bitcoin market did not evolve as expected and we have closed the exchange, we have substantial experience in storage, both physical vault (gold) and digital (Bitcoin) storage, crucial knowledge we can bring to bear in the new venture.

Is there a chance Netagio may return to a bitcoin-related service in the future?

The decision at board level has been made to close the Bitcoin exchange and storage facility and move into another business area, for reasons explained earlier. The management is now focused on honoring customer commitments and winding down the exchange operations before setting up the new wealth storage business, a business we will be fully committed to for the foreseeable future.

Although exchanges have been having a rough week, the Bitcoin price seems oblivious to the negative news. While Netagio is backing away from Bitcoin as of now, it was not a definite end to a relationship with Bitcoin, and Netagio provide Bitcoin services again in the future.

What do you think of Netagio closing its exchange? Did you use Netagio? What exchange will you use next? Let us know in the comments below!