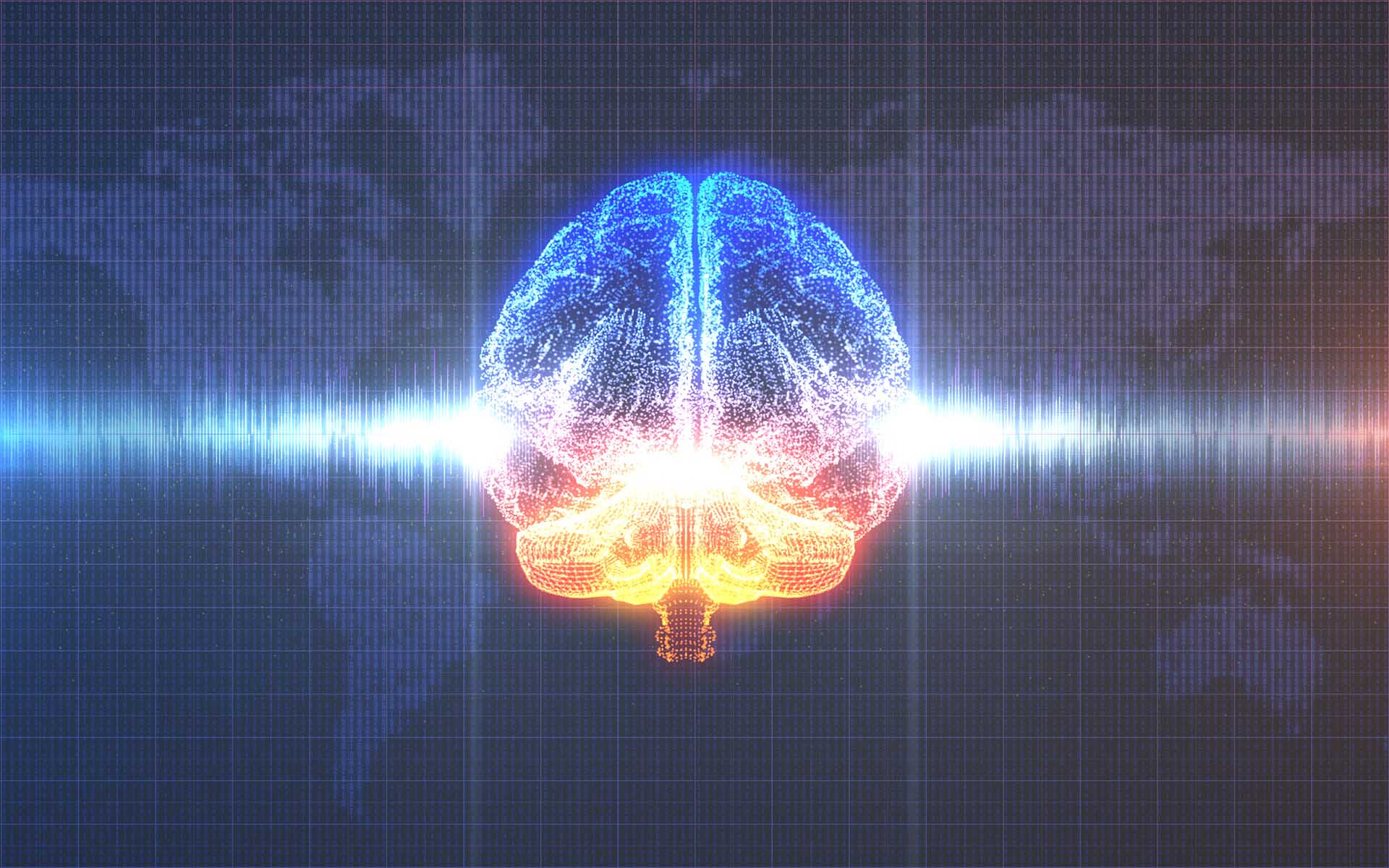 Neurogress Begins Shaping the World by Sharing its Source Code

The moment that the Neurocontrol community has been waiting for is finally here. Neurogress has made its source code publicly available, proving once and for all that their vision and technology are the real deal.

Neurogress is a decentralized platform of neural control systems based on AI-driven software and user-driven algorithmic training, which allows for the control of electronics, software, and hardware to feel more natural than ever before.

Neurogress’ mission is to build a smart environment based on neurocontrol, which will support a variety of different neurointerfaces and is capable of being integrated into a multitude of products. 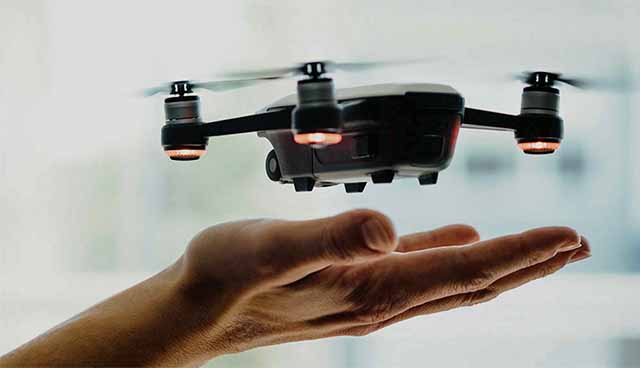 Recently, neural control project Neurogress has come under attack, with many individuals outside of the diehard community coming in to throw FUD and call the project a scam – albeit with no real evidence to actually back up the claims.

Unfortunately, these coordinated attacks have caused some to doubt whether or not Neurogress actually has the code to back up its vision, with some believing the project is little more than fiction.

Of course, Neurocontrol is very, very real – and now Neurogress has the source code to prove it!

After weeks of brainstorming and discussions, the team at Neurogress has decided that now is the time to show the world its brainchild by uploading their source code to GitHub!

According to the description in the source code’s README.md file, the code reads data from brain activity via the Muse neurointerface and uses Muse libraries in order to correctly work with the neurointerface. Muse examples and libraries can be found here.

Additionally, the code is written using the Visual Studio IDE.

The installation of the package is done following the standard UWP project guidelines. More information on working with the UWP project can be found here and here. 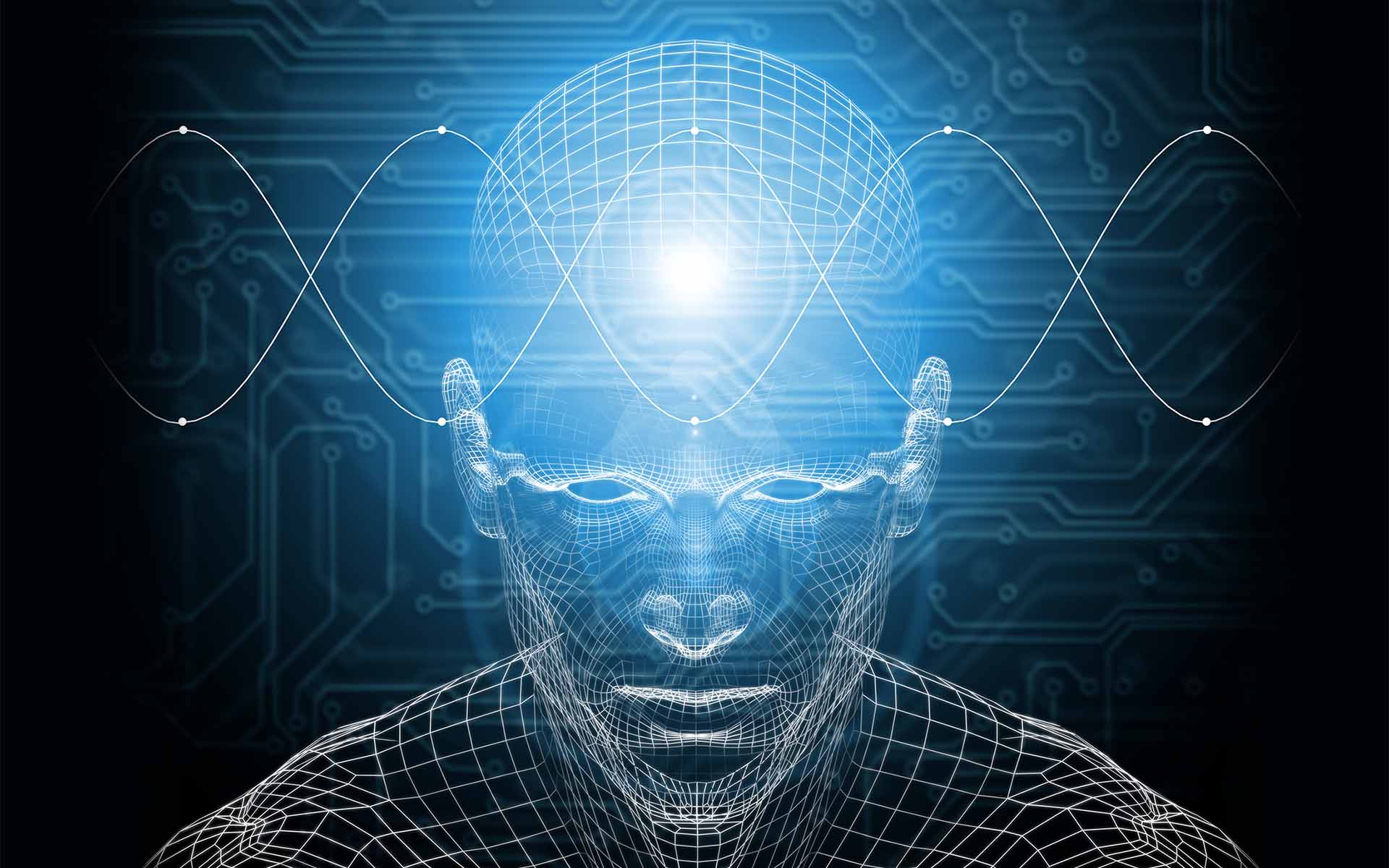 The Brain Waves Reading Module is the very first part of the Neurogress Living System the team is going to share with the public.

To put it simply, the NWR code can read Brain Signals and lead those signals to the next part of the working system, which transforms thoughts into simple movements — which is the very foundation of the Neurocontrol Living System.

Through this module, the team will collect brain patterns and spot the most vivid ones that will be the most useful by selecting distinctive patterns, allowing for superior calibration and functionality with the cheap Neural interfaces. Without a doubt, this thing is revolutionary!

The team at Neurogress also plans on starting a series of videos and blog posts called “NeuroControl Customer Manual” and “A Row Recruit Manual.”

Evolve with Neurogress and join the team on its educational journey by following the project on YouTube and Medium.

Do you think that Neurogress’ release of their source code will go a long way towards dispelling the recent FUD? Let us know in the comments below.