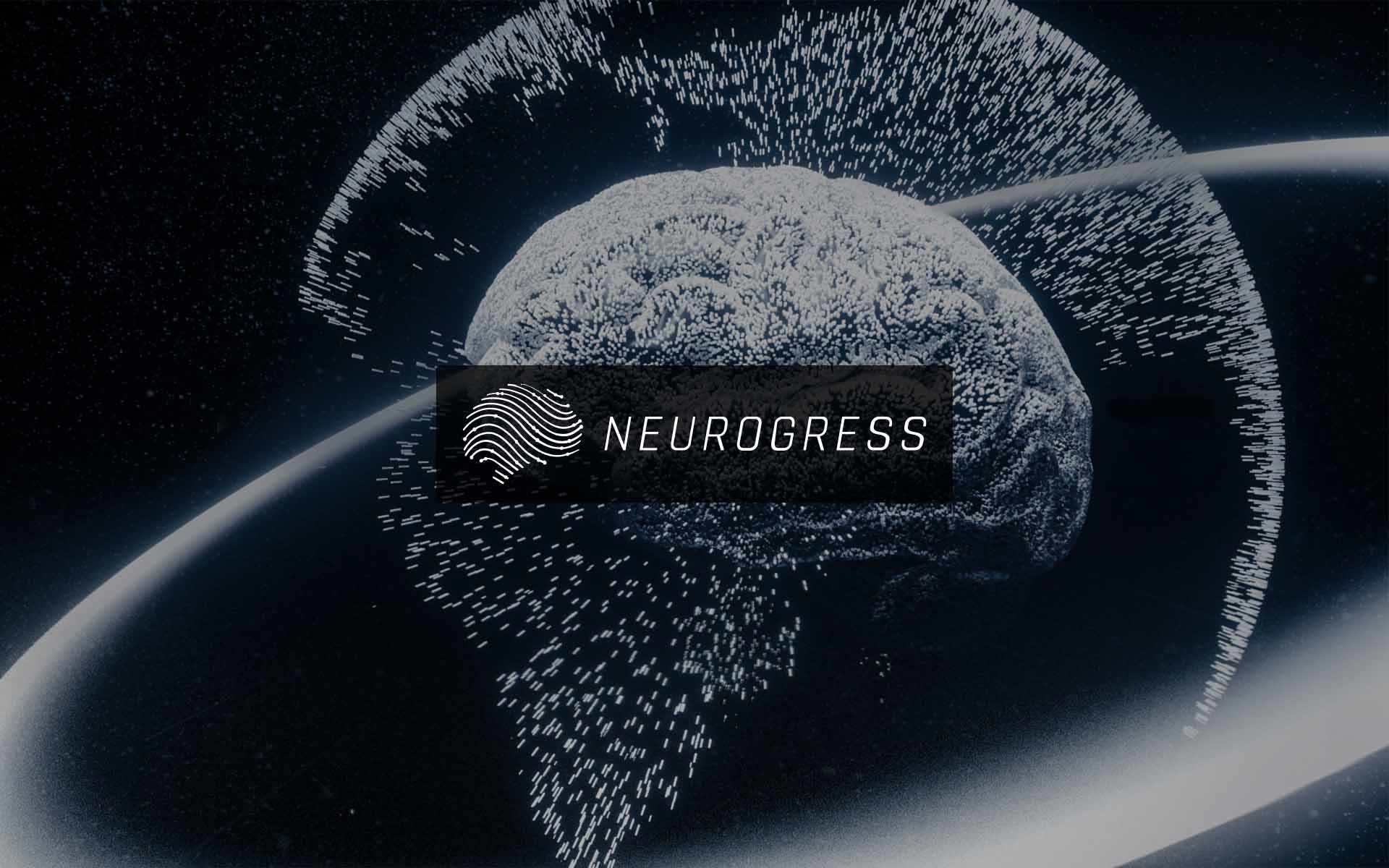 Neurogress: The Locomotive for Constant Progress in Neurocontrol

How can a Company transform how people bring their creative and intellectual pursuits to fruition?

Here’s one answer: Neurogress develops the AI-driven, blockchain based software for neurocontrol of electronics and machinery, and, as part of its initial developments, integrates it into prostheses and robots that are controlled by human thoughts.

Neurocontrol is a technologically facilitated process which allows a person to directly manipulate a device using brain waves. Until recently, the ability to control objects using the power of thought was limited to the shape of our body. As technologies progress, it is becoming possible to turn all human thoughts into actions outside of the human body with the help of neural interface and AI injected software enabling a neural control of the world.

Control the World with the Power of Thoughts

We at Neurogress have achieved a consistent recognition of brain signals for 8 movements of a robotic arm. The very same methods can be utilized to control many other devices – but, this is only a small beginning. We hope that very soon it will be natural to control a robotic limb using a neuro-control interface. We hope that one day, thanks to Neurogress software, the world around us can be simply controlled with the power of thoughts.

Neuro-controlled devices have infinite areas of applications, including in medicine, robotics, gaming, transportation, construction, and IoT. The next big step projected by Neurogress is a neuro-controlled Smart Environment enriched with gadgets and devices controlled with the power of thought. This would allow society to take that radical step of removing the barrier between thought and action.

The pseudointerfaces that mankind has created over the years to control devices and objects will rapidly become redundant in a new sort of an environment, built with a human mind and controlled by it –  without the need for pseudointerfaces.

Revolutionize how People Interact with Technology

The creation of a neuro-controlled Smart Environment is achieved through the Neurogress Ecosystem which is aimed to deliver mutual benefits of neurocontrol developments to all parties via the Neurogress platform. The Neurogress decentralized ecosystem ensures that device manufacturers, control users, software developers and algorithm trainers are supported by the Neurogress AI-based software, with all contributing to constantly improve the quality of brain signals.

The end goal for Neurogress is not just to encourage developers to bring innovative new neuro-controlled devices to the market, but also to revolutionize how people interact with technology. Through gradually eliminating reliance on cumbersome physical interfaces, Neurogress aims to transform how people bring their creative and intellectual pursuits to fruition, thus becoming a locomotive for constant progress in neurocontrol.

For more information about Neurogress, please visit neurogress.io and download the project whitepaper.