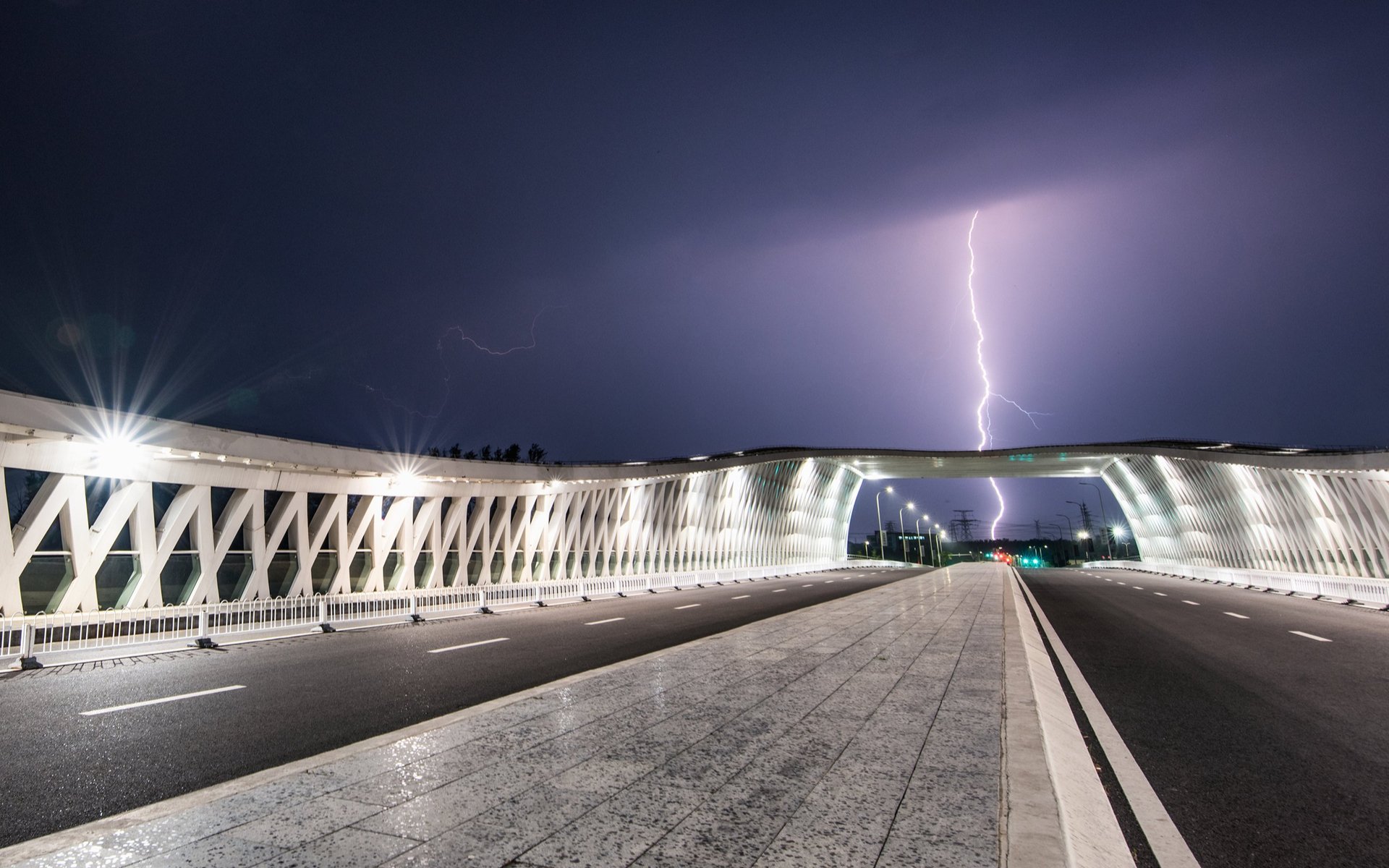 Could Coinbase Users Get Lightning?

While the largest US exchange and wallet provider promised SegWit functionality will appear “within weeks,” users were previously far from being able to benefit from Lightning’s capabilities.

In addition, expert Andreas Antonopoulos recently went on record to claim major exchanges like Coinbase “won’t run” Lightning in future due to its design being at odds with their regulatory obligations.

“There are plenty of things to keep us busy,” Lightning Ramp wrote on Reddit in comments about its third party solution.

I’m glad we can let Coinbase deal with holding funds. I think it’ll really help push the big guys along knowing that third parties can do these types of integrations.

Titled ‘36 Ways To Hire, Develop, and Retain Great People,” the post resulted in no shortage of snide criticism from Bitcoin commentators aware of Coinbase’s year-long history of technical problems, as well as Armstrong’s own activities.

Like ShapeShift Tuesday, involvement with Bitcoin Cash has given Armstrong’s business considerable negative publicity. Allegations of insider trading preceding integration of the altcoin into Coinbase wallets was followed by an announcement that no new assets would feature in the near future.

SegWit appeared to take priority in 2018 after a user petition demanded Coinbase make it first on the list of engineering upgrades.

What do you think about Lightning Ramp? Let us know in the comments below!