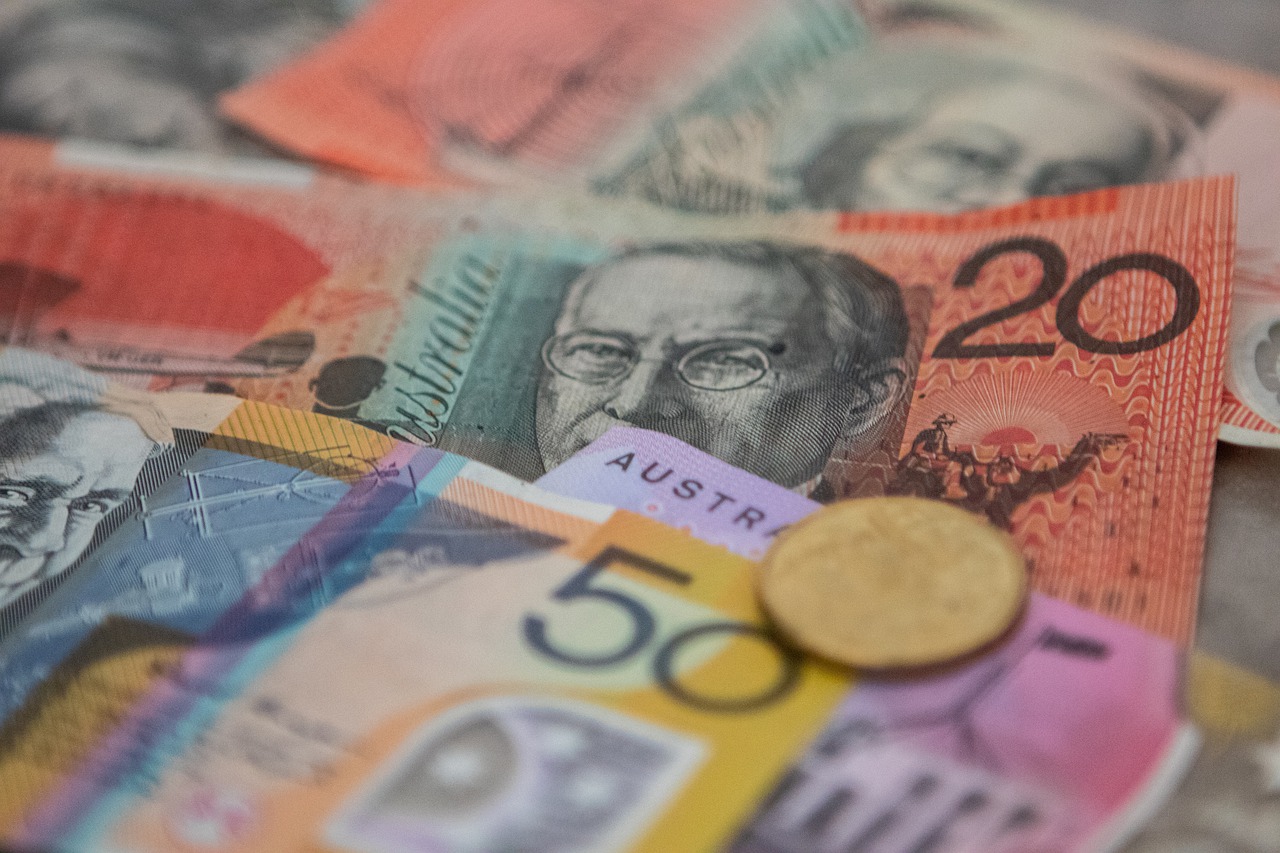 A growing number of Australians have fallen victim of investment scams and fraudulent schemes. However, according to new report, scammers prefer bank transfers to cryptocurrencies.

The evaluation gathers information from the commission’s own Scamwatch website, Australia’s cybersecurity center Reportcyber, other government agencies, and a dozen banks and financial intermediaries. Delia Rickard, Deputy Chair of the ACCC, stated:

“Last year, scam victims reported the biggest losses we have seen, but worse, we expect the real losses will be even higher, as many people don’t report these scams.”

Scammers continued to use bank transfers as the most prevalent payment method, with over $97 million Australian dollars ($75 million) stolen through such transfers, a 40% increase over the previous year. Bitcoin was the second-highest payment method, with $26.5 million in losses, or slightly more than $20.5 million, according to the ACCC. When they are combined with the “Other Payments” category, which includes cryptocurrencies such as ethereum and apps such as Zelle or Skrill, the total is $50 million Australian dollars (almost $39 million).

Romance Baiting Seems To Be Effective Among Scammers

In the midst of the ongoing Covid problem, health and medical scams grew more than 20 times last year compared to 2019, accounting for approximately $3.9 million in Australian dollars ($3 million) in losses. However, in 2020, Scamwatch found a new sort of fraud known as “romantic baiting,” which is frequently related with cryptocurrency payments. Perpetrators are focusing on social and age groups that have not previously experienced significant losses.

According to the ACCC, victims are often approached on a dating app, redirected elsewhere, and persuaded into an investment fraud using bitcoin. Last year, young Australians aged 25 to 34 lost the most money to romance baiting — $7.3 million Australian dollars ($5.66 million). Citizens reported 414 similar frauds in all, with losses totaling $15.4 million Australian dollars (almost $12 million). Crypto frauds are by far the most widespread in this category (57 percent), according to the commission.

In 2020, WhatsApp was added as an option in the reporting form. The ACCC received 347 reports selecting WhatsApp from the drop down menu. Scam reports listing the contact mode as social networking/online forum and identifying the platform as dating app Tinder increased from 73 in 2019 to 174 in 2020.

“This 138% increase in reporting was primarily in relation to romance scams, but also included investment scams where scammers encouraged victims to invest in cryptocurrencies,” the reported added.