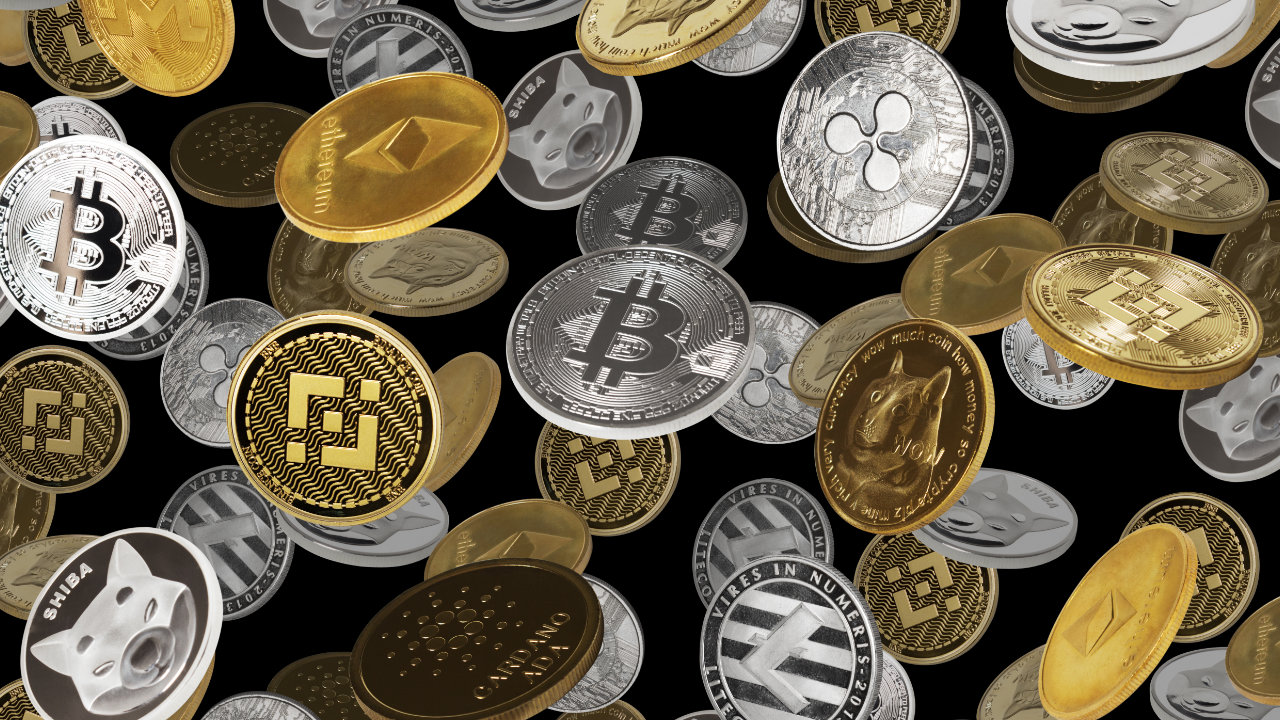 According to a new study, more than half of Americans believe cryptocurrencies will be the “future of finance,” signaling a major change in popular view.

Some 53% of respondents to a national survey conducted by OnePoll on behalf of StarkWare agreed with this assessment.

Around 17% of poll respondents indicated that they have invested in digital assets. The proportion increased by 28% among those aged 25 to 34.

Suggested Reading | New Will Smith Slap Token Explodes 10,000% After Oscars Whacking – Who Else Is Buying?

Crypto Adoption On The Rise

‘It’s remarkable that a system that the majority of people had never heard of a decade ago is now dubbed the “future of finance.”

Ben-Sasson also feels the data indicate that the world is on the verge of the “largest financial change since the invention of the credit card,” as younger generations gravitate toward alternative payment services.

According to the report, investors are continually monitoring and changing their investments.

Approximately 82% of smartphone users have at least one crypto tracker installed. And about 50% of them report daily “fiddling or amending” their holdings, and 27% report doing so numerous times a day.

Only 15% of those with active digital currency holdings go a week without making any changes.

StarkWare commissioned the poll to commemorate the release of the new StarkNet platform, which seeks to make building blockchain applications simple and affordable for developers.

These applications are critical to integrating the asset class into the general public’s daily lives. To date, the deployment of crypto applications has been delayed due to a barrier posed by a blockchain bandwidth crisis.

While the study found a high level of trust in cryptocurrencies, it also revealed that many respondents were having difficulty grasping the concept of blockchain technology.

Another study asked participants whether they believed cryptocurrencies were “just too difficult to understand,” with 36% responding affirmatively.

Despite this, the findings indicated that crypto-specific terminology was well-recognized. Over 40% of participants had heard of the terms “Binance” and “blockchain,” while 34% were familiar with NFTs.

Even more obscure terminology, such as “The Flippening,” which refers to Ethereum’s market cap surpassing that of Bitcoin, were recognized by 17% of respondents.