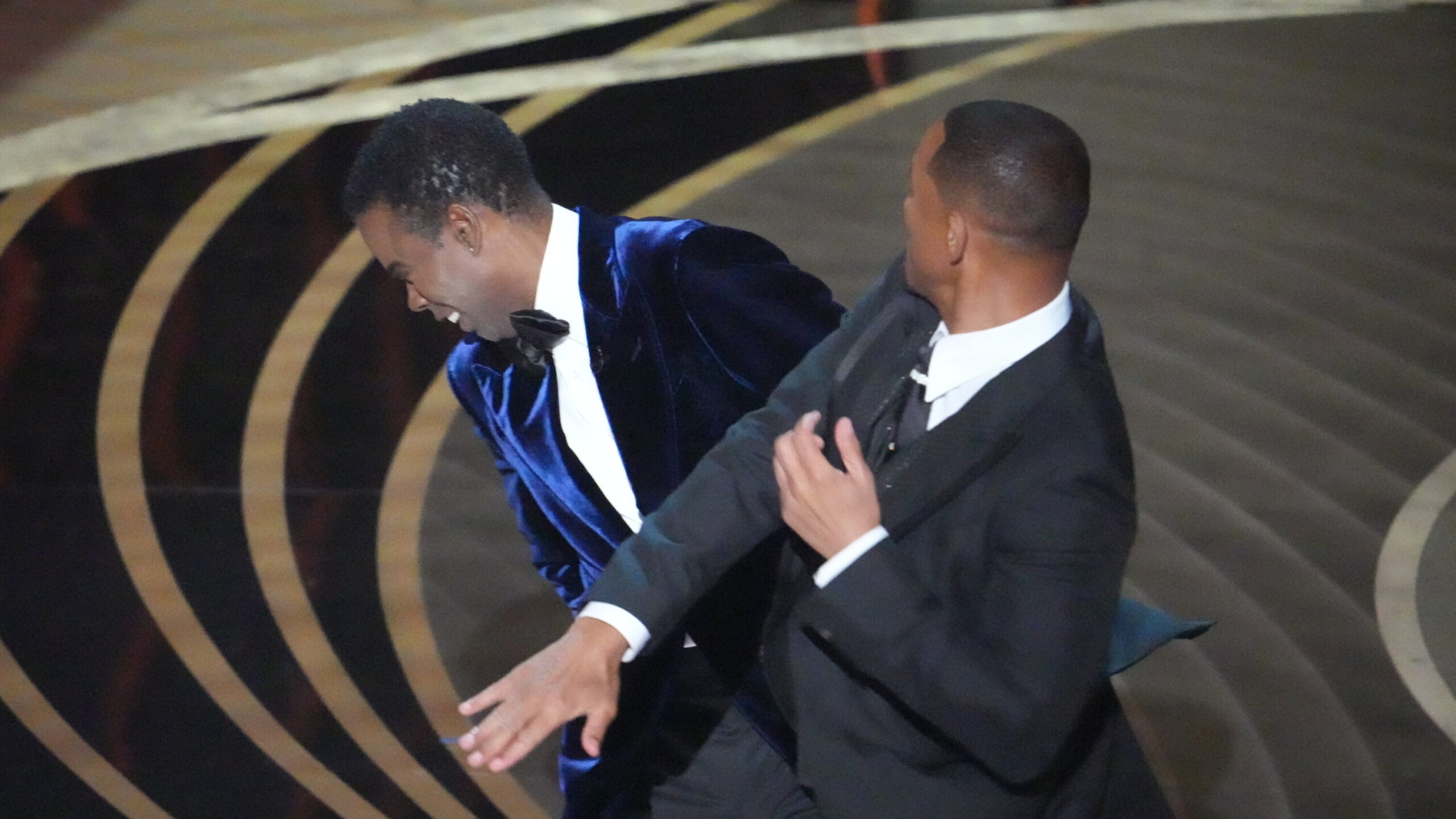 New Will Smith Slap Token Explodes 10,000% After Oscars Whacking – Who Else Is Buying?

It was the slap heard and seen around the world.

For the last couple of years, the Academy Awards have left fans perplexed and dismayed – either by announcing the wrong film as the winner or by being just plain monotonous.

And this year is proving to be yet another mind-boggling mess.

In an unusual and unexpected set of circumstances, Will Smith slapped comedian Chris Rock on stage – live on television – after the latter made an offensive remark about Will Smith’s wife, Jada Pinkett Smith.

Within less than 24 hours of Will Smith’s public image being tarnished by whacking Rock in the face, the cryptosphere has created at least two initiatives claiming to register the incident on the blockchain.

Profiting From The Will Smith Slap

A newly minted cryptocurrency that was inspired by the Will Smith slap during the 94th Academy Awards had a big rise in value over the previous day.

Despite the apparent lack of a correlation between cryptocurrency and the slap “felt” throughout the world, the freshly issued crypto assets appear to have produced some decent profits.

The Ethereum ETH/USD-based Will Smith Inu coin “exploded” to a 10,000% rally following the live assault, and amassed a $3.65 million trading volume.

lmao of course it’s up 10k%. Why wouldn’t it be? pic.twitter.com/lOuBPllCEc

However, the coin has subsequently lost the majority of its value. As of Tuesday morning, the token was still up 286%.

The Will Smith slap has also been turned into an NFT collection on the OpenSea marketplace. So far, OpenSea user “Will Smith Slap DAO” has sold 730 tokens for between $7 and $300 each.

Quick On The Uptake

Due to the ease with which a blockchain-based digital asset can be created utilizing the ERC-20 or BEP-20 token standards, meme-coin producers have frequently profited swiftly from current trends.

In this scenario, the token’s creator reportedly earned approximately 10 ETH or $33,000 while investing 4 ETH or $13,200 for contract creation and initial liquidity.

A token inspired by Netflix Inc’s NFLX Squid Game experienced a similar peak and fall in value last year. Despite being deemed an evident hoax, the token’s price soared by 83,000% before collapsing to zero.