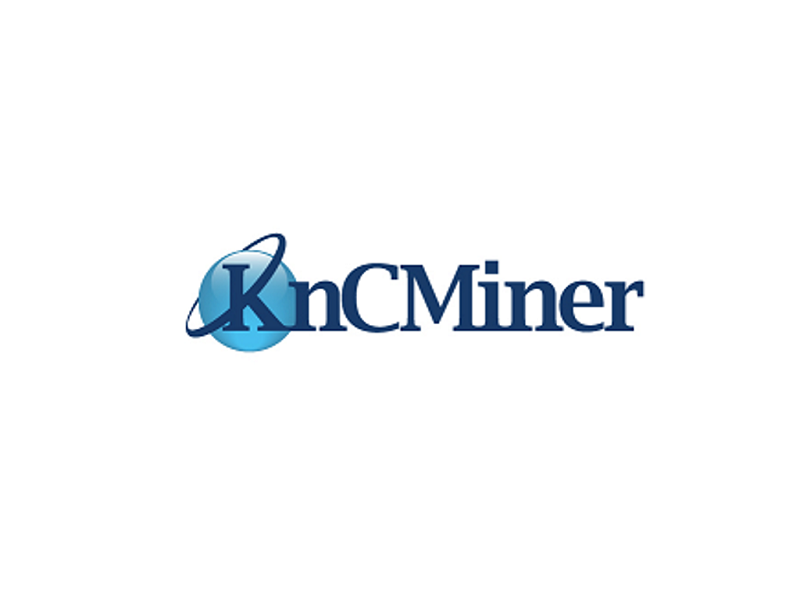 KnCMiner is one of the most prominent companies in the Bitcoin mining scenes, and they have gotten a lot of attention in recent years. Additionally, the company has seen its fair share of success, and KnCMiner data centers have been erected in multiple places. According to an article by PCWorld, a new four-week data center build-out is scheduled for the company. 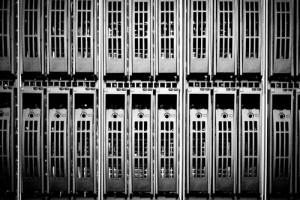 When it comes to getting a new Bitcoin mining data center up and running, KnCMiner is taking things quite seriously. In fact, the company uses a very tight schedule to get things moving along, and the current plan is to get their new data center in operation within four weeks. Do keep in mind this four-week period covers breaking ground to beginning operations in general.

As you may have come to expect, signing the agreement to use the premises takes up the most time in general. However, now that the agreement is in order, KnCMiner can start building their new Bitcoin mining data center in Boden, Sweden. This roll-out is part of the “Node Pole” technology cluster built up by Facebook recently.

KnCMiner is on an aggressive expansion spree right now, as this announcement comes only six months after rolling out their previous data centers. Part of the reason this company can get things done so far is because they do not have to worry about air conditioning. The “Node Pole” is very close to the Arctic Circle, where cold air is plentiful.

There are some interesting aspects to how KnCMIner builds up their data centers. While contractors are bolting together parts, company staff starts installing and powering up the first racks of Bitcoin miners. This hybrid approach speeds up the roll-out process, making the four-week timeframe a manageable solution.

Time Is Money For Bitcoin Mining 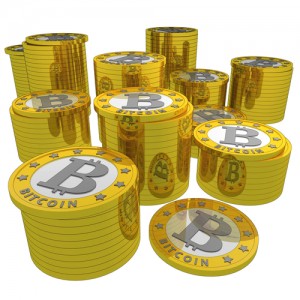 In the Bitcoin mining game, there is little to no time to waste. One thing to keep in mind regarding the Bitcoin mining process is how the amount of hardware required to generate new coins on the network is growing on a daily basis. Every day “wasted” on rolling out a new data center equals to fewer earnings.

Similar to its previous data center, KNCMiner’s new hub in Boden will operate on a power consumption of 20 MW. However, the company has not officially disclosed as to how much hashing power this will represent exactly. After all, the exact mining capacity depends on various factors, including the quality of chips, as well as their design.

What are your thoughts on this new data center by KnCMiner? How will it affect the overall Bitcoin network, in your opinion? Let us know in the comments below!