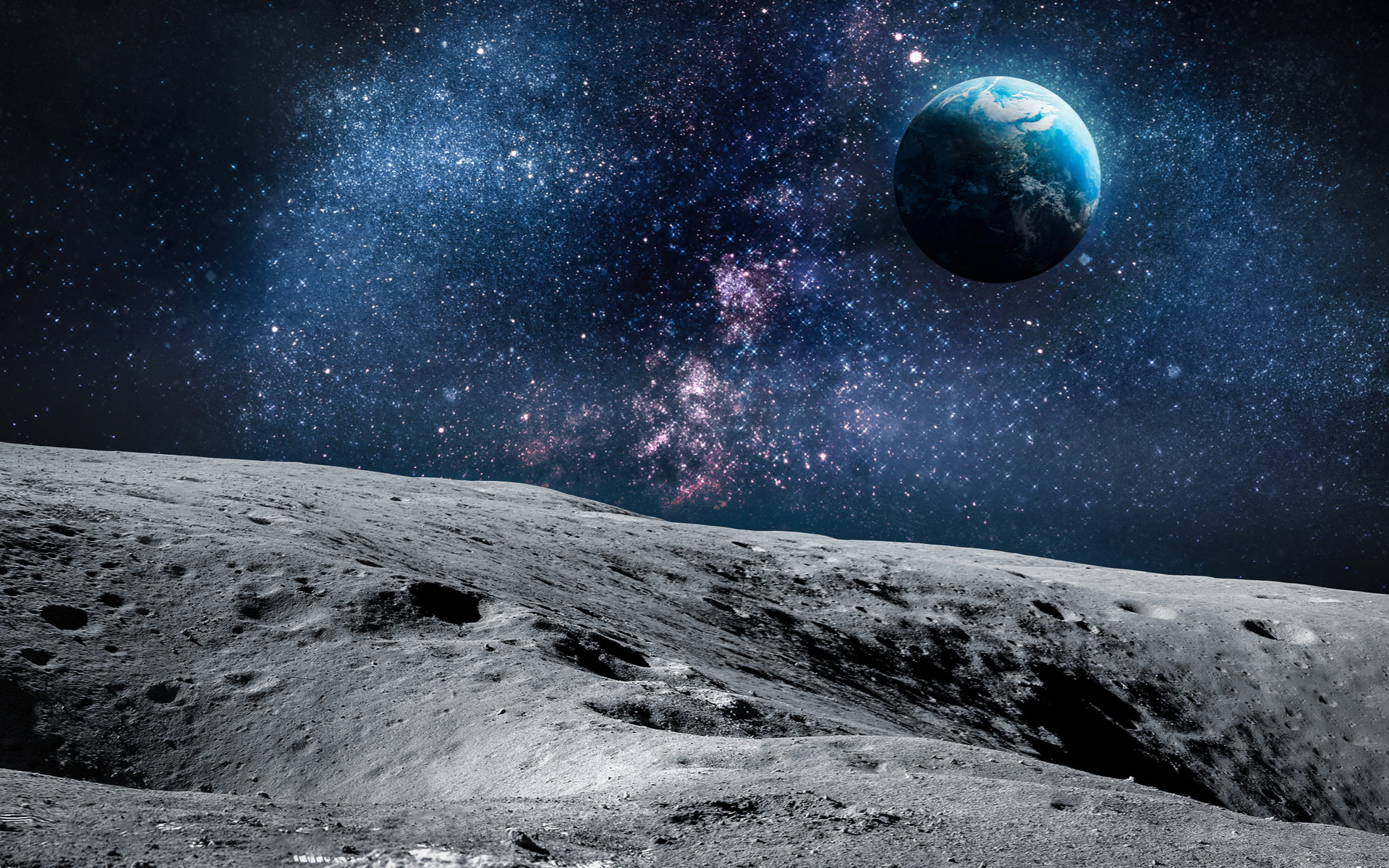 As the current market chop continues for bitcoin price, many are starting to seek out future price predictions. These usually provide good reassurance that the current sideways market action is just temporary and that these prices will long be forgotten.

Speculative price predictions always draw a lot of attention. Over the past two years, they have ranged from a crash to zero from the hard-line hecklers to a million dollars from a certain cybersecurity tycoon. The latest is an analytical piece from entrepreneur Harold Christopher Burger who looked into bitcoin’s natural long-term power-law corridor of growth.

Historical price predictions have often followed the state of the market at the time. In 2017 everyone was calling for the moon and placing orders on purple Lambos as bitcoin went parabolic. By late 2018 the scene was totally different and the detractors came out in force to label it one epic bubble that is in process of collapse. By the start of 2019, things had picked up again, at least for BTC, so where is it going next?

Looking back at the ten-year history of bitcoin may give some indication as to its future, and that is precisely what the researcher has done. He has determined that bitcoin’s price evolution can be understood as moving within a corridor, defined by two power-laws based on time. Two bold predictions have been made using this model:

This price corridor has been divided into two bands, one at the lower end and one at the upper end of price predictions. BTC price has spent equal amounts of time in each band which suggests further large boom and bust cycles are expected.

The in-depth research continues to explain the pricing models and historical action, adding that bitcoin went through many orders of magnitude within just a few years. Logarithmic scales have been chosen over linear scales as they represent the price evolution much better. This is the chart commonly seen depicting the growth curve since inception.

At the end of the day, this is just another price model but it does suggest that current and past price action is building up to much bigger things.

How long will bitcoin price take to reach six figures? Add your thoughts and predictions below.