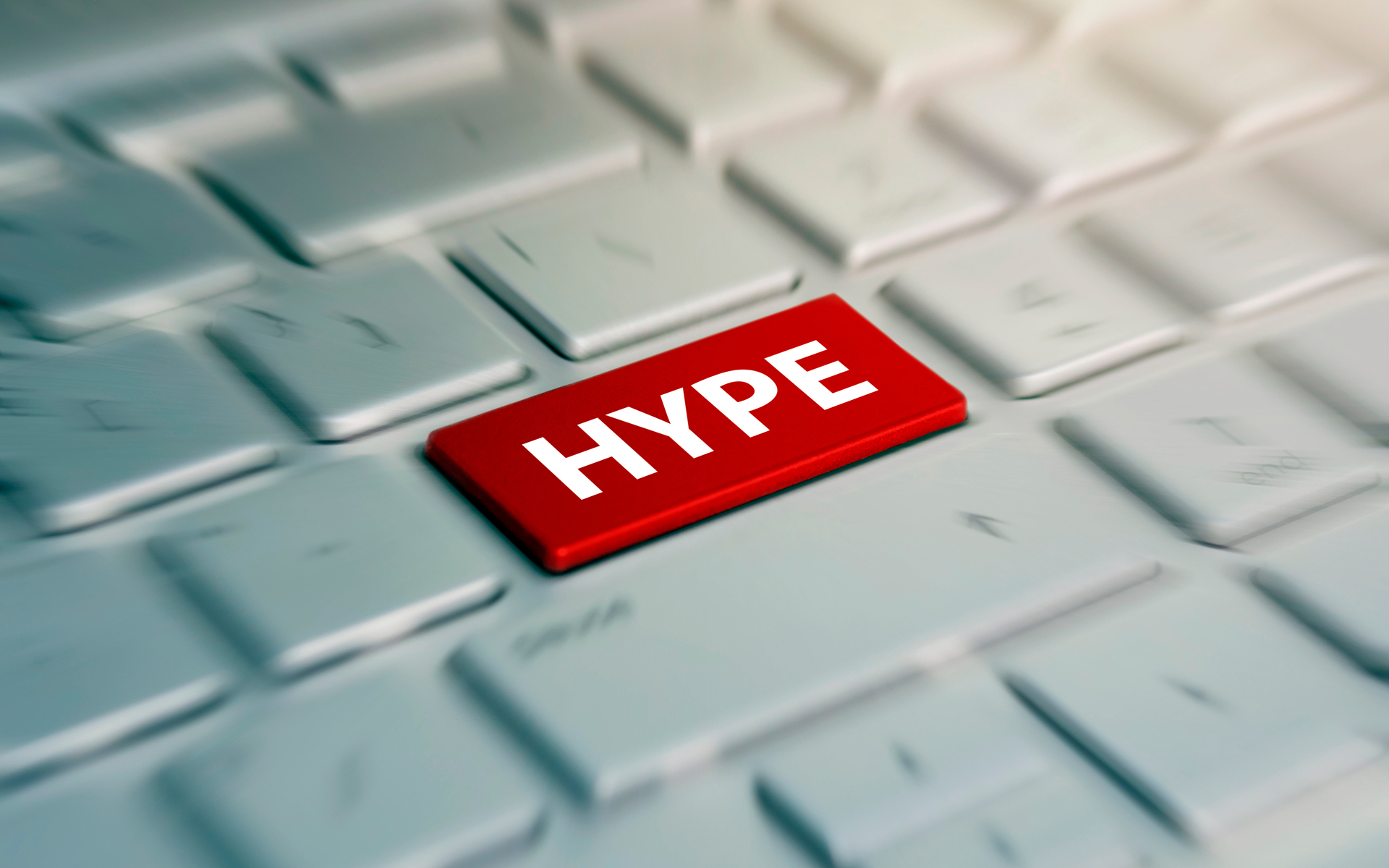 New Study Reveals the Most Overhyped Cryptos on Twitter, and its Not Tron…

Cryptocurrency analysis and data platform, The TIE, recently did an investigation into crypto-hype on Twitter. Which tokens are being manipulated the most, through bot accounts and inflated engagement? To compare, it looked at hype-to-activity ratio, or number of tweets per $1 million of trade volume.

Let’s Start With A Look At The Wallflowers

Across the 450 cryptocurrencies considered in the investigation, there was an average hype-to-activity ratio of 1.02 tweets per $1 million of trade volume. So any token rated under this value would seem to be eschewing hype as a marketing tool and not really caring whether it was noticed or not. Either that or it’s flying under the radar

The least overhyped cryptocurrency turned out to be Tether, scoring just 0.003. Whilst this may come as a bit of a surprise to some, as Tether is subject to a disproportionate amount of (mostly negative) hype, we must remember that it is used extensively in crypto-trading – not to mention it regularly hits daily volumes of over $20 billion.

Cryptocurrencies scoring values in the rough area of the average appear to be quietly confident in their own abilities. Having no need to blow their own trumpets, they can just concentrate on doing the job in hand.

The majority of the top five tokens by market cap fall into this group. Bitcoin gets a 1.72, Ethereum slightly lower on 1.17, Bitcoin Cash slips below the average with 0.72, and Litecoin sits in the middle with 1.08.

The eagle-eyed amongst you may have noticed one notable omission. It will come as no surprise to find XRP bucking the trend of high market-cap coins. It scored an impressive 4.07 hype-to-activity score. This actually spikes even higher to an ominous 6.66 when including popular hashtags like #XRPArmy and #XRPCommunity. Is XRP the cryptocurrency of the beast?

But even XRP fades into insignificance compared to some of these over-inflated hype-beasts. The current top three comprises of TokenPay (911.1 Tweets/$1M), Electroneum (678.8), and Dragonchain (505.3). TokenPay has an astonishing 33 million percent higher hype-to-activity ratio than Tether.

This level of ‘all hype, no trousers’ presents itself through tweets from hoards of bot accounts, fake followers, and manipulated engagement. For example, Electroneum has 127, 000 followers on Twitter, whereas BitMEX has only 65,000.

And for those of you who only read the article to laugh at Justin Sun… I’m afraid you’re going to be disappointed. Tron scores a hype-to-activity rating of well below average at 0.544. Although, if we consider Facebook likes as a metric, Sun has *cough* over 6 million *cough*, whereas exchange Coinbase, with over 60 million users, has just 187K.