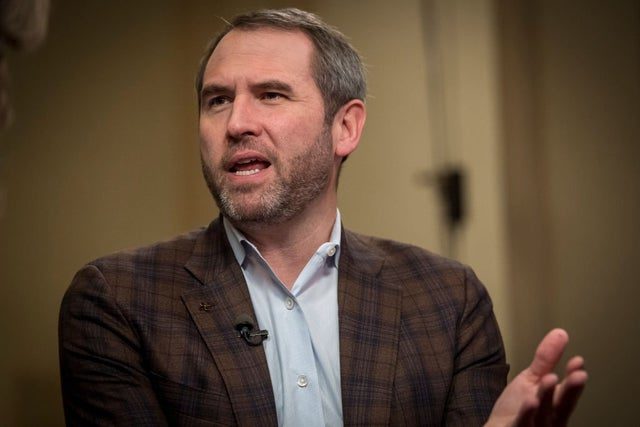 Ripple CEO Shows He’s Not an XRP Maximalist After All

Bitcoin is a Store of Value

Fielding questions during Thursday’s session of Fortune’s Brainstorm Finance 2019 conference, revealed that the Ripple CEO is a bitcoin bag holder. Commenting on the multifaceted nature of the emerging cryptocurrency landscape, Garlinghouse declared:

"I don't think that there will be one crypto to rule them all. I own bitcoin and am long bitcoin."

Quite a turnaround from @bgarlinghouse. Great stuff!!

Garlinghouse’s comments appear as something of a ‘180’ for the Ripple CEO who once claimed that China controlled bitcoin. At the time, the Ripple chief highlighted the overwhelming presence of Chinese miners in the bitcoin mining arena as part of the reasons for his assertions.

Bitcoin is currently enjoying a stellar 2019, up by more than 150% since January 1, 2019. XRP, for its part, has only seen modest returns by cryptocurrency standards, gaining a little over 25% since the start of the year.

Facebook’s Libra is Bullish for Ripple

On the subject of Facebook’s Libra cryptocurrency announcement, Garlinghouse said the news was bullish for Ripple and XRP. According to the Ripple boss, Facebook’s entry into the payments really puts banks and other mainstream financial institutions to task about the state of their operating infrastructure.

Speaking further on the matter, the Ripple chief quipped:

This week will probably be the best week of signed contracts at Ripple, ever… I think the banks realize that if Facebook is going to be a competitor in this space, they can’t depend upon a technology like SWIFT to compete in the marketplace.

As previously reported by Bitcoinist, Ripple and money transfer giant MoneyGram have entered into a strategic partnership that will involve the use of the xRapid platform which could mean increased utility for the XRP cryptocurrency.

Companies like Visa and the Fnality Consortium (backed by 15 major banks across the world) have also launched cross-border payment systems that could rival Ripple. For Garlinghouse, however, XRP remains an efficient bridge currency for interbank purposes.

Will Ripple/XRP be able to stay ahead of the competition from mainstream actors like Visa and Facebook? Let us know in the comments below.