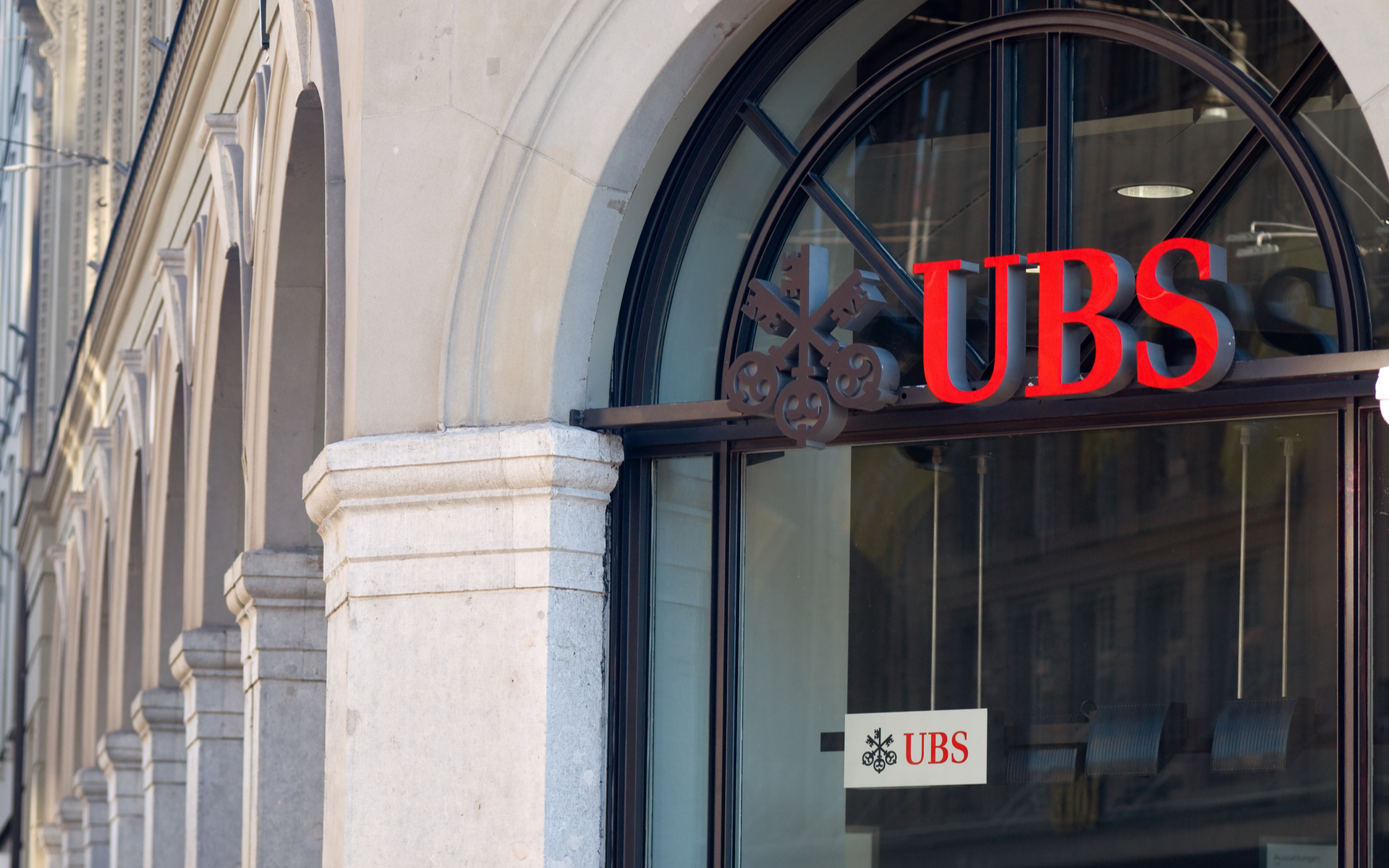 Banking giants in the U.S., Japan, and across Europe have created a consortium that will use cryptocurrency technology in cross-border transfers. The move also presents a direct competitor for Ripple’s XRP token.

According to the Nikkei Asian Review, large banking corporations in Japan like MUFG and Sumitomo have led their counterparts in the U.S. and Europe to establish Fnality International.

Based in London, Fnality will create a cross-border settlement framework among participating banks that will utilize a fiat-pegged cryptocurrency.

The startup which has raised about $63 million in funding from these banking giants will create accounts in each of the banks before issuing utility settlement coins (USCs).

These USCs – fiat-pegged “cryptocurrencies” have a one-to-one ratio to the underlying fiat currencies. Thus, for a transfer originating in Japan and terminating in the U.S., the Japanese bank will deposit the transaction amount in yen to Japan’s central bank.

On the other end, Fnality issues the equivalent number of USCs to the receiving bank in the U.S. before being converted to U.S. dollars and sent to the recipient’s bank account.

According to the Wall Street Journal (WSJ), this system drastically reduces the cost of international payments by eliminating third-party intermediaries even though it seems Fnality sits “in the middle” of the transaction flow process.

Speaking to WSJ, Hyder Jaffrey, the investment strategy chief at UBS – one of the participating firms, said:

You remove settlement risk, the counterparty risk, the market risk. All of those risks add up to costs and inefficiencies in the marketplace.

UBS for its part has been exploring the possibility of creating USCs since 2015. Reports indicate that Fnality’s USC settlement platform will go begin operations sometime in 2020.

So Will Ripple and XRP Become Irrelevant?

Fnality’s USC concept is yet another addition to the class of potential Ripple/XRP competitors. The basic thesis of what the consortium is trying to achieve looks a lot like what Ripple has been trying to sell to banks the world over.

Banking institutions may be more amenable to the use of USCs than XRP in any of the current Ripple cross-border payment bundles. Though, crypto-purists would argue that permissioned and centralized infrastructure like Fnality and the USC are nonsense and aren’t cryptocurrencies at all.

USC also looks a lot like JPM coin, the “big announcement” from JPMorgan at the start of the year but with a broader focus than just internal settlements.

On the lighter side, Ultimate Secure Cash (USC) – the 1,680th-ranked cryptocurrency according to CoinMarketCap, may not be best pleased about the name clash.

Do you think the Fnality consortium poses a threat to Ripple? Let us know in the comments below.