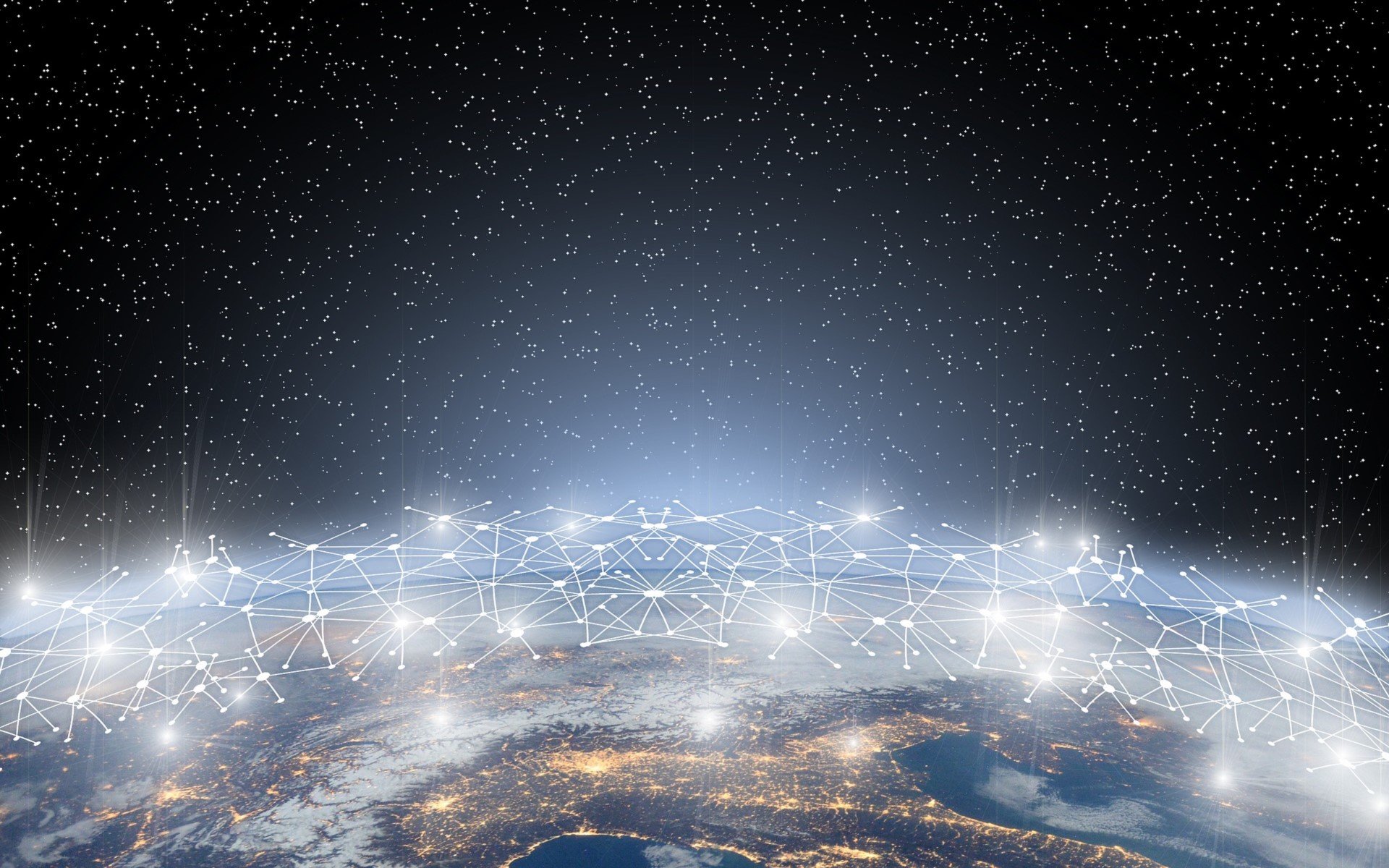 bloXroute Labs and a team of Northwestern University students believe Bitcoin’s biggest problem, scalability, can be solved without affecting its chief virtue — decentralization.

Northwestern and bloXroute Labs Are Working to Solve Scalability Issue

Critics have always identified the limited number of transactions that Bitcoin’s [coin_price] network can process as its most significant problem. They point out that this is what has prevented Bitcoin from becoming the most effective form of payment in the world.

Several techniques have been and are currently being implemented to address the issue of scalability and high transaction fees. Nevertheless, they are not good enough to compete today with Visa, for example.

bloXroute Labs identifies the problem that affects Bitcoin and other cryptocurrencies’ networks, as follows:

Specifically, they employ a trustless P2P network model to propagate transactions and blocks, which does not scale as the volume of transactions increases, a fact research has shown time and again. Indeed, if blocks and transactions were to be instantly propagated, immense blocks could have been mined at a rapid pace, until the limitation of designated processing units and flash storage arrays was reached. 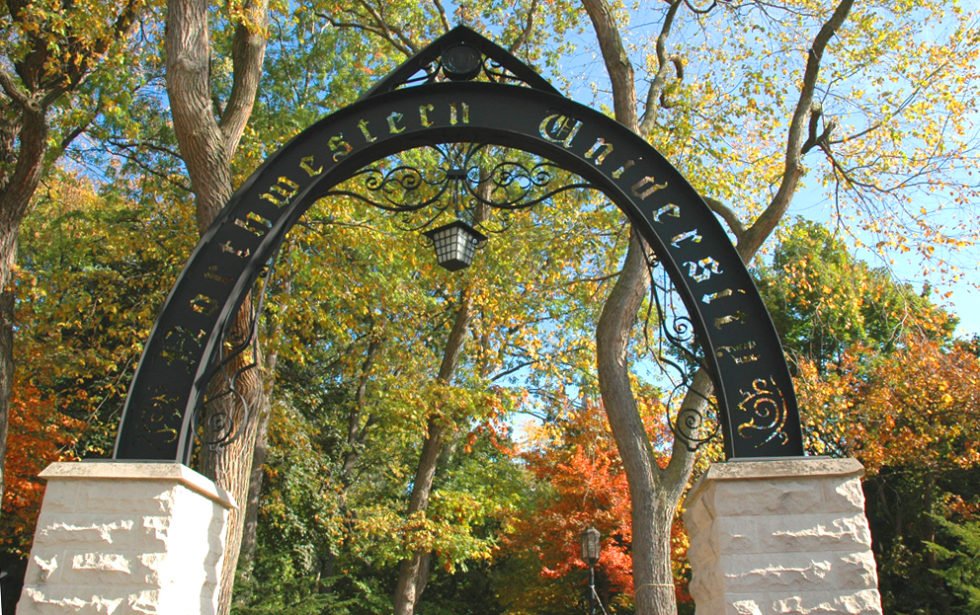 Now, a team comprised of bloXroute Labs engineers and students and academics of Northwestern University believe they have found a trustless scheme to overcome this scalability bottleneck. According to Watch Market:

The Northwestern University proposal attempts to address some of those issues by creating an infrastructure that compresses the information on the blockchain before sending, with the propagation being it will go faster.

In this regard, bloXroute Labs proposes bloXroute, a transport layer that would run underneath, allowing Bitcoin and all cryptocurrencies to scale to thousands of chain transactions per second.

According to the whitepaper entitled bloXroute: A Scalable Trustless Blockchain Distribution Network,”

“bloXroute allows to safely increase the block size and to cut down the time interval between blocks, without increasing the risk of forks, and provides real-time support for immediate transactions with zero-confirmation (0-conf).”

The whitepaper stresses that by using bloXroute, the network becomes even more decentralized because it requires neither consensus nor a protocol change beyond adjusting system parameters.

Novel technological initiatives that include SegWit, Lightning Network, and Atomic Multi-Path Payments over Lightning, and new features in Bitcoin Core 0.16.0, are also promising to help to address Bitcoin’s scalability issue.

Do you think the newest technological innovations are helping to solve cryptocurrencies’ scalability issues? Let us know in the comments below!