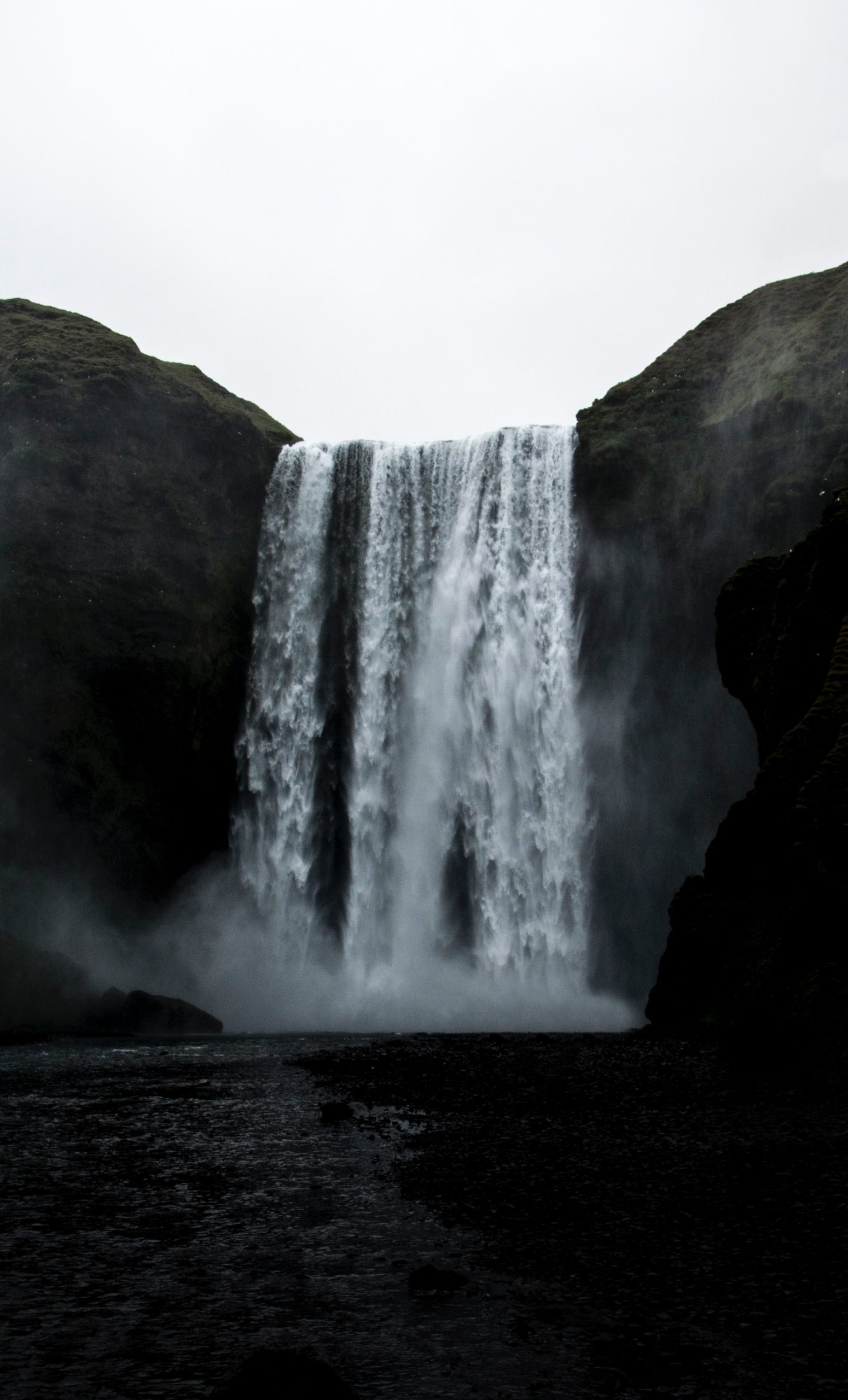 New Users are Flooding into Bitcoin; Will This Catalyze a Move Past $10,000?

Bitcoin’s halving has directed a spotlight onto the benchmark cryptocurrency, with the event garnering widespread coverage that has reached far beyond just the crypto industry.

News regarding this event has been coupled with extensive reporting on the comments made by macro investing legend Paul Tudor Jones regarding BTC. In the eyes of many investors, his comments have legitimized Bitcoin as an investment vehicle.

It appears that traditional investors have taken notice of these developments, as the Binance CEO is now noting that new registrant activity is surging towards its all-time highs.

The hype stemming from the recent halving and comments from public figures such as Paul Tudor Jones appears to be halving quantifiable impacts on the crypto market.

Changpeng Zhao – the CEO and founder of Binance – explained during a recent fireside chat at Consensus: Distributed that his exchange has seen a massive influx of new users in recent times.

“The new user registrations are picking up very aggressively, like getting close to the sort of [users] generated [before] 2018,” he explained.

He further went on to add that the activity levels amongst these new users is also high – a sign that the number of active market participants is rapidly growing.

“The activity level is definitely much higher than even three or four months ago,” he stated.

These comments seem to suggest that Bitcoin and the aggregated crypto market could be seeing an influx of new users similar to that seen prior to the parabolic rally in 2017.

How Plausible is a Massive Rally from a Technical Perspective?

Bulls still have their work cut out for them if they want to fuel a major upside movement in the weeks and months ahead.

According to a recent analysis offered by a popular cryptocurrency trader named Nik Patel, Bitcoin first needs to reclaim its position above $9,480 and flip this level into support before it is able to climb higher.

An ability to do this, he notes, could be enough to catalyze an upside movement that sends it to its yearly highs at $10,550.

“The first of these is a long setup based on a reclamation of $9480 as support with a target of those highs at $10,550. For a bearish setup, I’d be looking for a retest and breakdown from the $9480 level,” he explained.