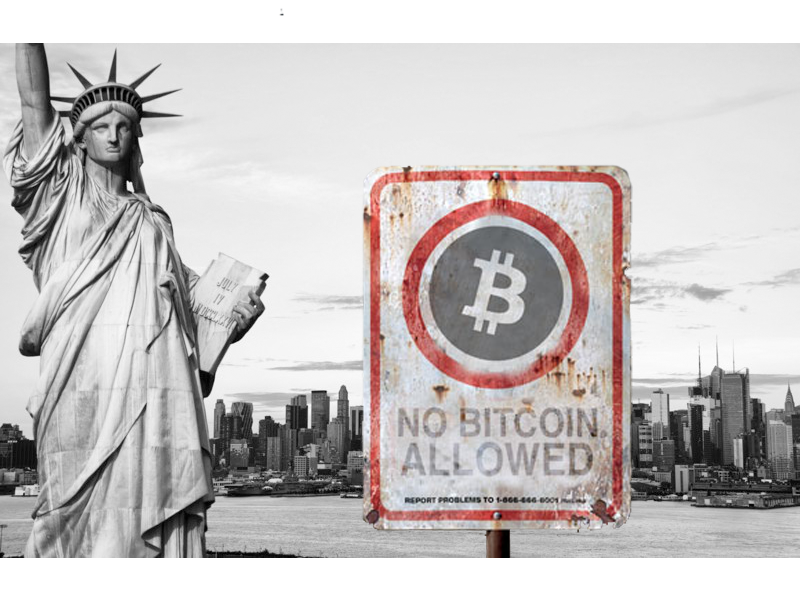 The regulations will be formally published in the July 23, 2014 edition of the New York State Register – which starts a 45-day public comment period.

A copy is available here on the DFS website.

A summary of the regulations may be found below:

Entities are considered dealing in virtual currencies if:

.. to any resident in New York. Web services, even those incorporated overseas, must either comply or block access for NY users. (200.2n)

Entities ‘dealing in virtual currency’ must:

The question on everyone’s mind is: How can New York regulate what you cannot inherently regulate?

The answer: You can’t.

Will these “regulations” have serious repercussions within the crypto community? My prediction is not at all.