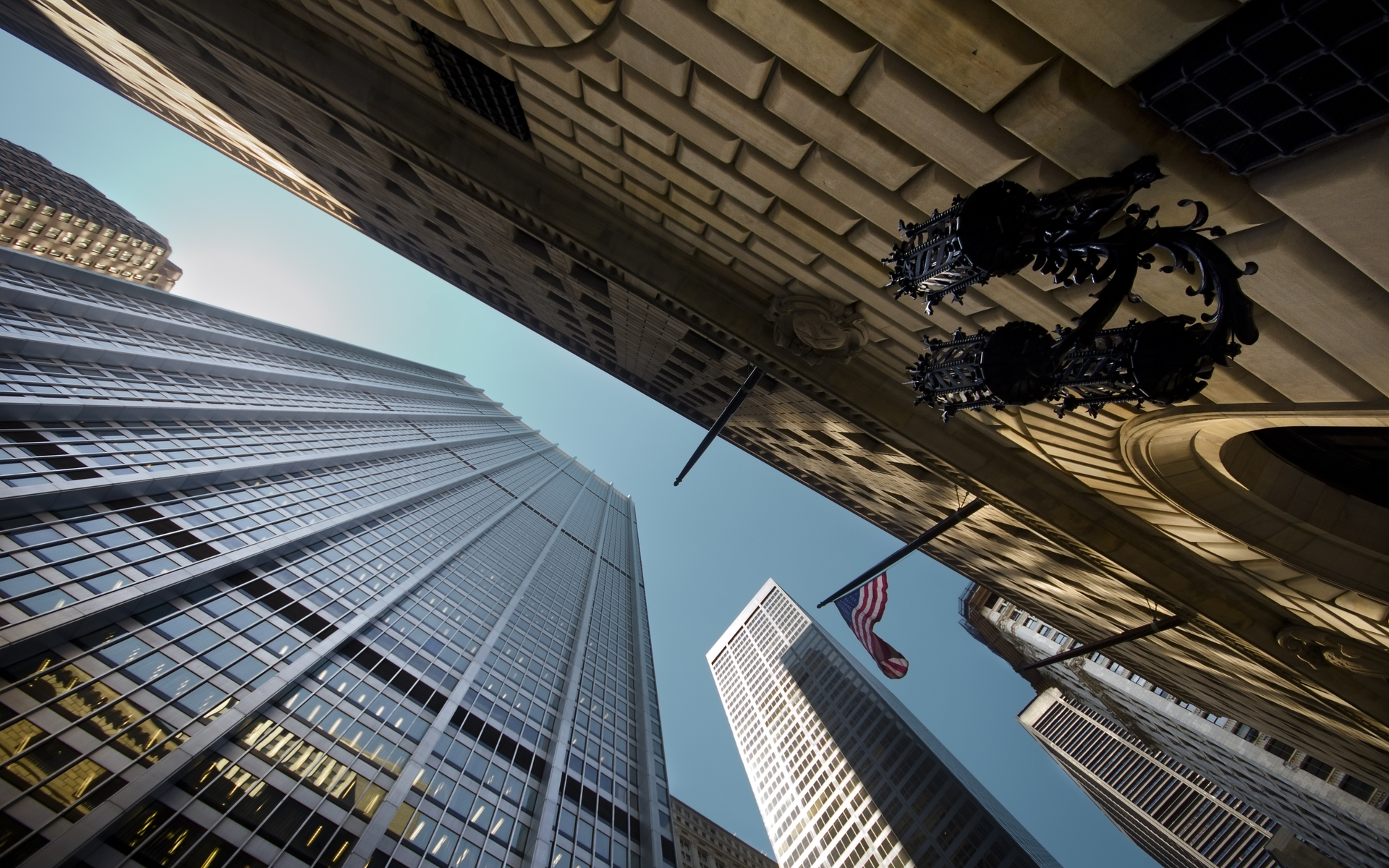 Cryptocurrencies are “unlikely” to become an international monetary phenomenon in the coming years, the Federal Reserve Bank of New York has claimed.

In a research piece on US dollar supremacy published February 11, the NY Fed argued that despite the appearance of cryptocurrency in mainstream society, only its long-term perspectives could include significant usage.

“Cryptocurrencies, set up to challenge the conventional structure of payments in official currencies, thus far are unlikely to meet criteria for international roles in the near to medium term,” it commented.

The opinion is nothing new. As Bitcoinist reported, US finance continues to downplay to possible disruptive aspects of cryptocurrency.

In April last year, the San Francisco Fed argued Bitcoin lacked the characteristics which would allow it to become a currency altogether, echoing similar sentiments by banking structures worldwide.

“Cryptocurrency doesn’t pass the basic test of what a currency should be,” the Fed’s chief John Williams said at the time.

Such bearish conclusions increasingly contrast with global business. Just this week, Twitter CEO Jack Dorsey reiterated his belief that Bitcoin would become a global “currency of the internet,” having previously given a timeframe of just ten years for this to occur.

“Bitcoin is resilient. Bitcoin is principled. Bitcoin is native to internet ideals. And it’s a great brand,” Bitcoinist reported him as saying. 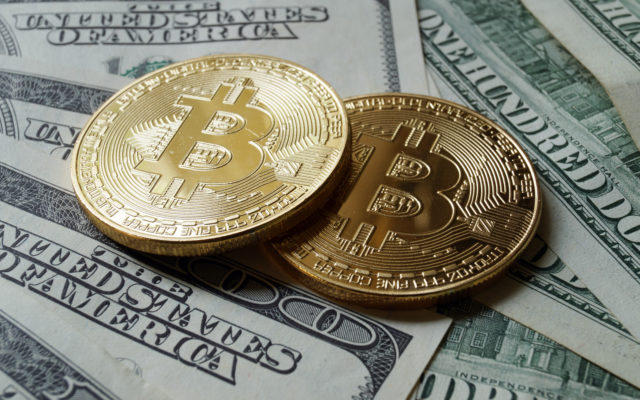 On the topic of the dollar meanwhile, the NY Fed said that despite various shifts, the US currency remained the go-to fiat currency.

The evidence to date is that the dollar remains the world’s dominant currency by broad margins. Alternatives have not gained extensive traction, albeit this does not rule out potential future pressures.

This week, the International Monetary Fund (IMF) proposed splitting off cash and electronic money as a method of making negative interest rates watertight economic policy. Such a move would make it much less appealing to hold stocks of cash in hard currency.

What do you think about the New York Fed’s perspective on cryptocurrency and USD dominance? Let us know in the comments below!