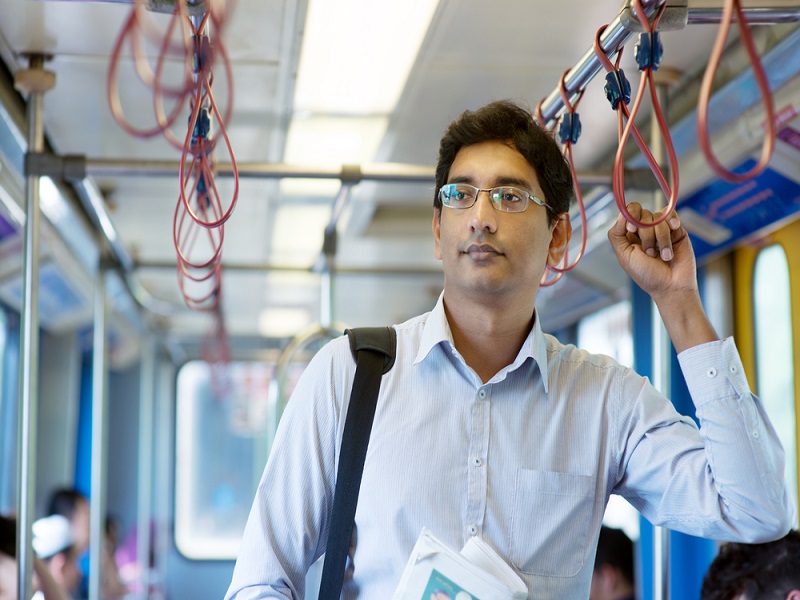 Contactless payments are one of the hottest trends right now when it comes to revamping the financial industry in the near future. However, the payment method is only viable in a limited capacity right now, although more consumers will be able to use contactless payment options in the future. If everything goes according to plan, most of the New York public transportation system will go contactless in two years from now.

Contactless Payments In Favor Of Cash 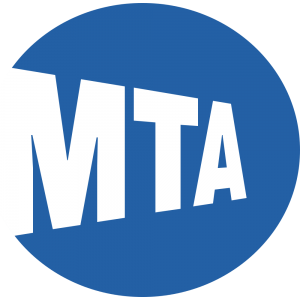 When using public transportation, cash payments are one of the most annoying issues to deal with. While most countries will have other ticketing options available as well, a lot of consumers still rely on cash transactions when buying a ticket. However, cash payments are slowly on the way out in a few different countries around the world, and governments are looking at alternative solutions.

Contactless payments are a big part of the future of finance, according to the Metropolitan Transportation Agency in New York. It is not the first time this new type of payment will be making its way to public transportation solutions in the New York area, as the first experiments with contactless transactions started back in 2006.

Thanks to a partnership between the MTA, MasterCard, and Citi, a pilot program was created to introduce this alternative form of payment to society. After nearly ten years, Governor Cuomo will be accelerating the feasibility and adoption of contactless payments in the area. In a way, this can also be seen as a move by the New York officials to catch up with the city of London, where contactless payments have been used for public transportation

“The MTA is absolutely vital to the daily functioning of New York City, but for too long it has failed to meet the region’s growing size and strength. This is about doing more than just repair and maintain – this is thinking bigger and better and building the 21st-century transit system New Yorkers deserve.”

If all goes to plan, both the subway and bus industry will be using contactless payments from 2018 onwards. Commuters will be able to pass through ticket gates more quickly, as well as board buses without any friction. Plus, an application will be created for users to manage their balance online, rather than relying on physical cards.

A Huge Chance For Bitcoin Payments 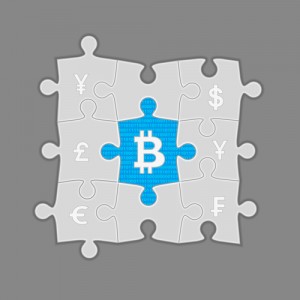 Contactless payment integration opens up a lot of opportunities for Bitcoin in the near future as well. In fact, companies such as Plutus have come up with a way to allow for Bitcoin transactions wherever NFC payments are accepted. This means Bitcoin users in New York should be able to use digital currency as a payment method for public transportation

Even though New York doesn’t appear to be keen on Bitcoin by any means, it is not unlikely the MTA will integrate digital currency payments themselves in the future. When it comes to places with a lot of tourists every year, Bitcoin payments for public transportation make a lot of sense. Unlike fiat currencies, Bitcoin is a global payment method.

What are your thoughts on contactless payments for public transportation in New York? Should they integrate Bitcoin at some point? Let us know in the comments below!