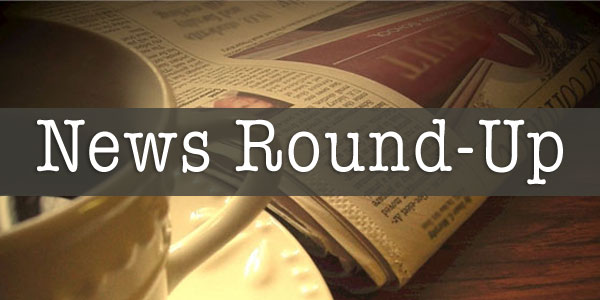 by Nigel Dollentas
in News, Uncategorized
0 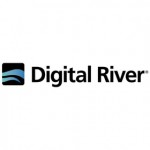 Digital River is an e-commerce payment processor, but has previously been used for more conventional methods such as credit cards. Since its founding in 1994, Digital River has processed $30 billion dollars in transactions, making it one of the biggest payment processors. Due to this, I think it’s huge that it’s accepted Bitcoin. It allows people that have used Digital River for years to maybe start accepting Bitcoin, and creates competition amongst popular Bitcoin payment processors such as Bitpay and Coinbase. 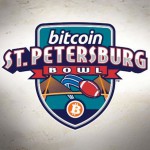 Another huge step towards mass adoption. The football bowl in context is the annual St. Petersburg bowl, which Bitpay will be sponsoring throughout 2016.  Sales will go on later this year for $40, but this time, fans are able to purchase merchandise and tickets with Bitcoin. If this doesn’t get people’s attention I don’t what will, with games airing to over 100 million households, paling in comparison the Dogecoin car that participated in Talladega. 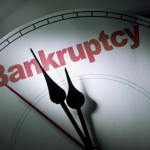 To help assist in the search to find the missing 650,000 Bitcoins that went missing with the crash of the exchange. Their US Filing was approved under Chapter 15 of the bankruptcy code, stating a bankruptcy court can protect U.S. assets of foreign companies that are restructuring or liquidating abroad, help organize creditors, and enforce rulings from the foreign proceedings. Personally even though a lot of people lost money, I don’t approve of this. Bitcoin was all about decentralization, staying away from the government, the broken currency system, etc. Bitcoin image is getting hurt; people not well versed in Bitcoin assume “didn’t Bitcoin go bankrupt?”  650,000 Bitcoin missing that suddenly reappeared could do a lot of damage to the market as well, so I just hope that Mt. Gox just tread carefully. 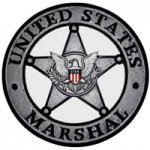 Leaked images of an email regarding people that were interested in purchasing the nearly 30,000 Bitcoins the US Marshall had seized from Silk Road has recently surfaced. Named “Recall: Bitcoin Auction Frequently Asked Questions” some email addresses found belonged to some prominent figures, including Fred Erhram (Co-Founder of Coinbase) and Sam Lee, Co-Founder of Bitcoin Reserve. This auction is very convenient for people that would like to amass quite a sum of Bitcoin ($18 million worth by current exchange rates) with the convenience of buying at a fixed price, perhaps slightly below market price.