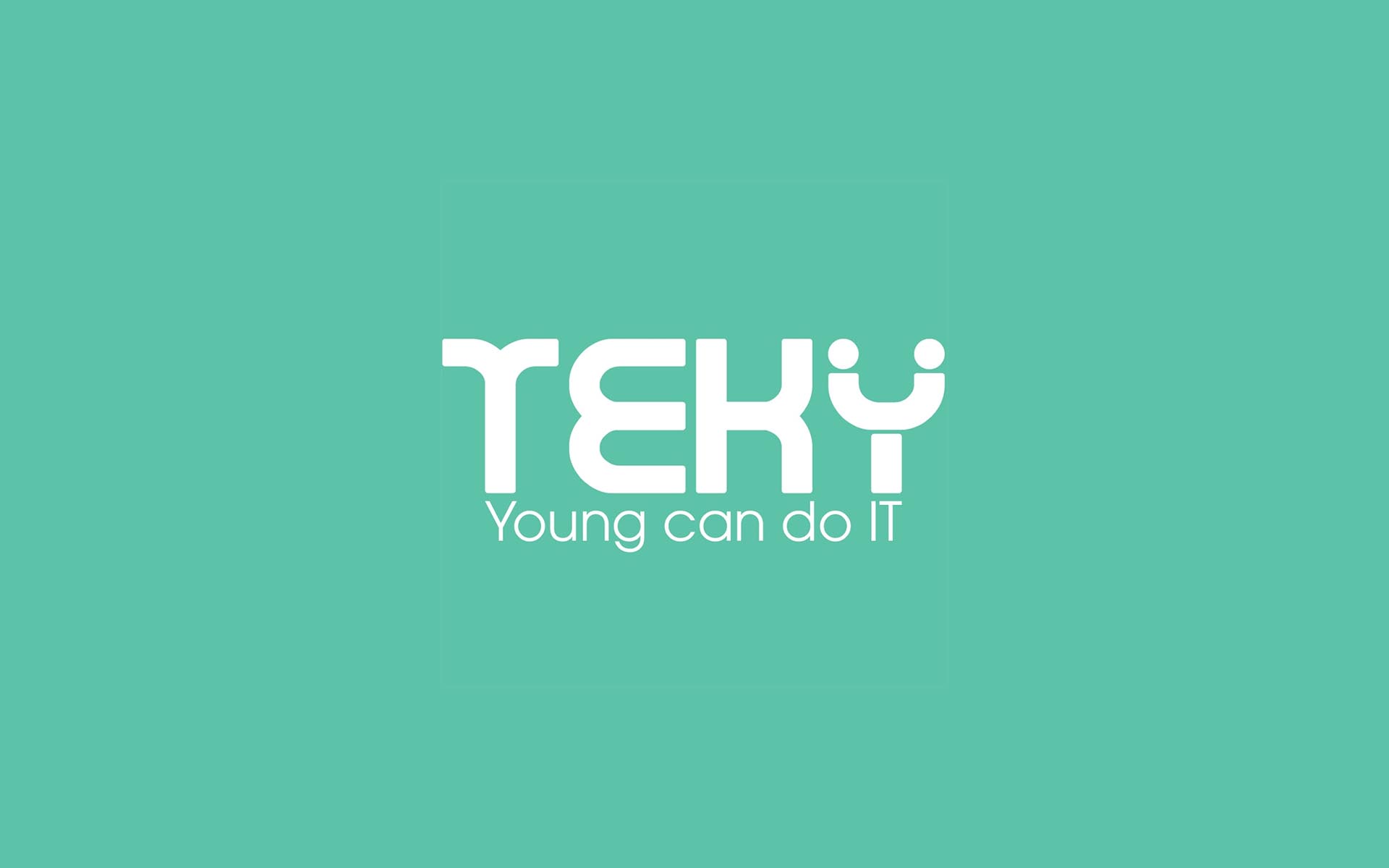 In an ever-changing world that is based more and more on technological advances, it has become pertinent that the next generation improves their competitive capacity beyond robotic workforce and artificial intelligence. The TEKY ICO will help to shape the minds of the future with smart tech toys for all ages as well as a Technology Academy aimed at providing courses to teach Programming, Engineering, 3D Technology and more.

Switzerland – Nov 3rd, 2017, Next Tech Group made global headlines today with the announcement of a highly anticipated ICO that will be the world’s first Ecommerce Token that can be used within their Ecosystem of Ecommerce & Education. The “TEKY” Ecosystem consists of Ecommerce, Education, and learning. Token holders will be able to use cryptocurrency to purchase a wide array of smart tech-toys and gadgets for all ages via the TEKY e-retail shop located at MEK.store or sign up for educational courses at TEKY Academy.

The TEKY e-learning platform is comprised of three main categories including Programming & Application Development, Robotics & Engineering as well as 3D Technology & Multimedia. These courses will be available at TEKY’s lab chains, school partners, franchisees, and the e-learning platform. The second prong of the TEKY platform which is their e-retail shop is essential to reinforce learning via smart technology toys to stimulate the mind. The TEKY MEK.store makes this possible with a cross-border drop-ship model to Global markets with two distribution centers with consolidation and inspection services in the USA and China.

TEKY was founded in June 2016 by Next Tech Group – the leading and reputed professionals in 3 main industries including Technology, E-Commerce, and Education. The success of the TEKY team members cannot go unnoticed as the Co-founder of TEKY also has had startups where eBay was a primary investor among others. This current start-up is highly evaluated as Top 10 Social Impact among South East Asia by the Australian government and Top 4 Performance in NextGen Program, Switzerland.

It is a blessing to be able to launch the world’s first Cryptocurrency token that will be used for the betterment of the next generation. TKC is the first and only token that could be used for household needs and the learning demands of kids. This will help TKC to be accepted in the community and become a popular digital currency for consuming and learning in the future.

While a lot of ICO’s are a shot in the dark as far as investing is concerned, this new TEKY ICO is considered to be a very safe investment and sustainable business. Early investors can expect a high probability of producing huge returns if tokens are purchased during the ICO Pre-Sale.

The ICO Pre-Sale for this highly anticipated and sought after ICO will begin on November 11th, 2017 and will run through November 25th, 2017. The ICO will then open to the public on November 26th 2017 and run through December 25th 2017. Only 280,000,000 tokens will be issued and once they are gone, they are gone. Attractive bonuses of up to 40% will be given to early Pre-Sale investors. When Pre-Sale closes, investors will still receive up to a 25% bonus if purchased during the second stage of the ICO launch.

Consumers in Asean, Hongkong, China, Russia, Japan, Korea, India are especially invited to take a close look at this unprecedented opportunity to be part of a paradigm shift that will affect the entire globe.

Investors can choose to hold on to the TEKY tokens to receive dividends from the company or the TEKY TKC tokens can be freely traded Cryptocurrency Exchanges for a profit.

To learn more about the TEKY ICO or to get invest before it is too late, visit their official website at https://ico.tekycorp.com/

Images courtesy of Next Tech