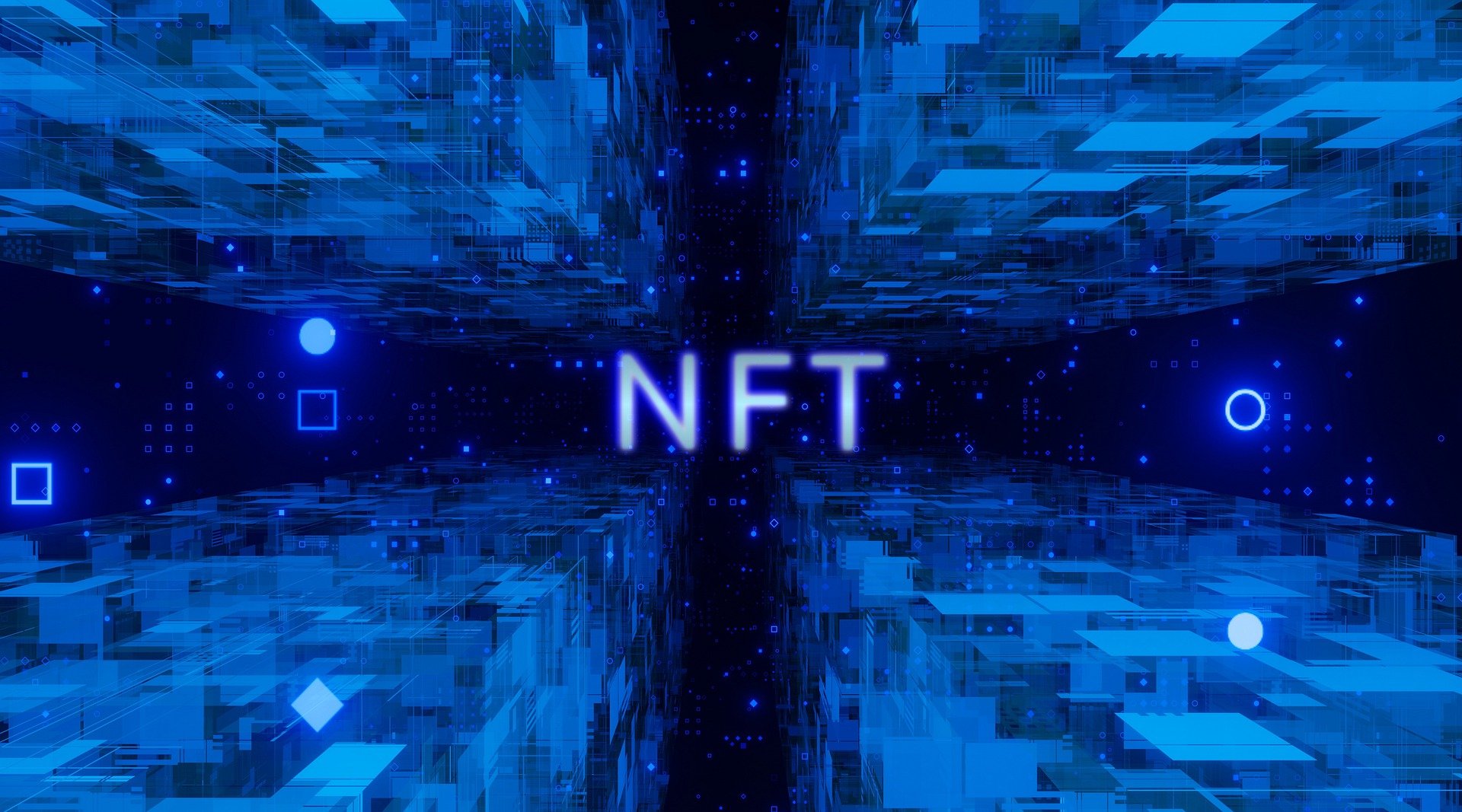 Data shows the non-fungible token (NFT) weekly trading volume has observed a surge this week, clocking close to a peak of $650 million.

The “trading volume” here is a measure of the total amount of non-fungible token sales currently taking place across the blockchains. The metric is denominated in USD.

When the value of this indicator rises, it means activity in the NFT market is going up as a high amount of sales are taking place.

On the other hand, low values of the metric may suggest that the general interest around the market is low at the moment.

Now, here is a chart that shows the trend in the NFT weekly trading volume over the past year:

As you can see in the above graph, the NFT weekly trading volume made an all-time high above $1.8 billion in August of last year.

It wasn’t long before the volume massively declined, and over the next few months it fluctuated between some lower levels.

However, in the past couple of months besides a very temporary spike to $1 billion in the beginning of March, the volume has remained between $450m and $200m.

The low volumes made some people believe the NFT hype may be fading as the metric reached its lowest value since July 2021 this March.

Even in the week before the current one (between 12th to 19th April), the indicator just stayed towards the lower end of the range, around only $210 million.

However, this week activity seems to have shot up in the non-fungible token market once again as the the weekly trading volume spiked above $640 million on 21st April.

The latest value is a bit lower than that, around $475 million. At the moment, it’s unclear whether this surge will continue, or if it’s a temporary spike that will die out soon.

At the the time of writing, Bitcoin’s price floats around $40.3k, down 1% in the last seven days. Over the past month, the crypto has lost 9% in value. 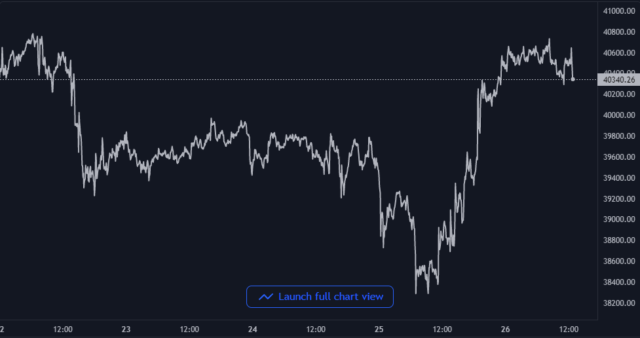 Just a couple of days back, the price of BTC had plunged down below the $39k level. However, today, the price has surged up and already recovered back above the $40k mark.