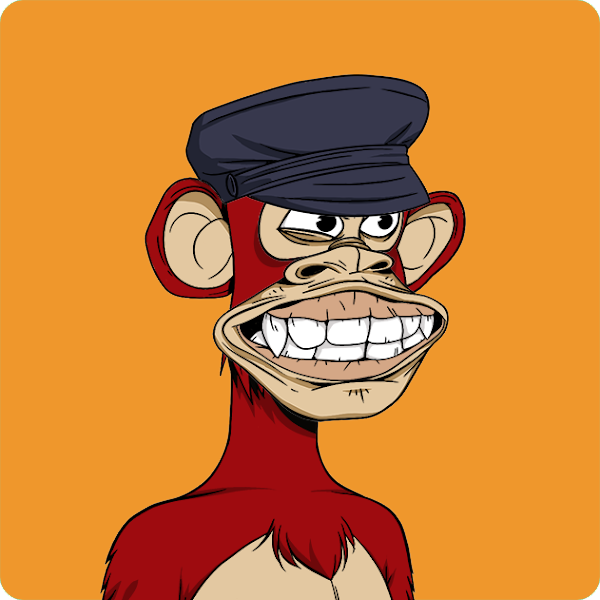 by Rida Fatima
in NFT
0

NFT sector remains one of the fast-growing digital assets for tokenizing artworks and other valuable physical items. Their design comes with the same programming as other cryptocurrencies, but they are uninterchangeable.

Recent reports on OpenSea indicate a significant increase in the trading volumes of the nonfungible token on the platform. This sudden uprise has continued this January despite the amended speculative frenzy on the two Yuga Labs of Mutant Ape Yacht Club (MAYC) and Bored Ape Yacht Club (BAYC).

The report on Dune Analytics from Rchen8 reveals that OpenSea has accumulated over $700 million through its trading volume this early January 2022. Additionally, the report indicates Monday has the highest value in the new year with about $255.8 million as its 24 hours trading volume.

A review of OpenSea’s monthly trading volume indicates that the project had $3.24 billion in December. This value was about 5.3%, down from August’s all-time high (ATH) of $3.42 billion.

However, Dune Analytics already has a higher value of $322 million posted by Rchen8 on August 29, 2021, as the all-time high for OpenSea 24 hours trading volume.

But with the record of getting over 700 million trading volume for just four days into January, OpenSea is likely to have a new ATH in this month if the tempo of its trading activities continues.

A closer look at the recent increase in OpenSea’s trading volume has a link to the intense mania of its Yuga Labs projects. These include the MAYC NFTs, BAYC NFTs, and its other collection of projects.

Report from CryptoSlam placed MAYC and BAYC NFTs as the first and second top NFTs in seven-day trading volumes respectively on secondary markets. As the former accumulates about $93.2 million, the latter has approximately $88.4 million in value.

The past 30 days’ review of MAYC and BAYC NFTs shows a bullish value of $189.7 million and $182.6 million, respectively. This places the NFTs as the third and fourth-highest respectively in the NFT collections ranking at the press time.

Within this January, some notable icons are already using up to six-digit amounts to grab the BAYC NFTs. Some icons include Dave Chappelle, a comedian; Britney Spears, a musician; and Eminem, a rapper.