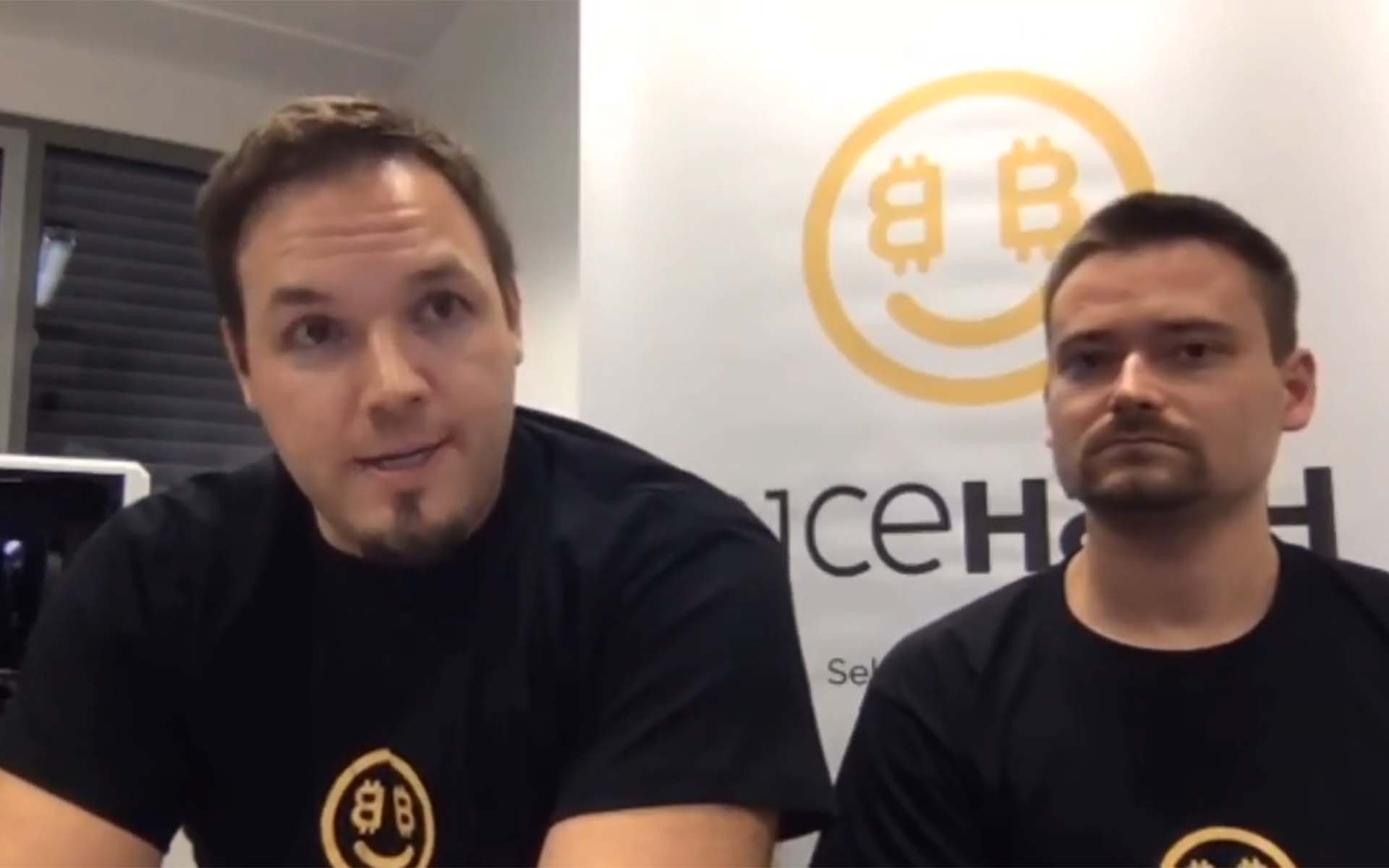 Marko Kobal, co-founder of NiceHash, the Slovenian startup that serves as a marketplace for matching spare computing power to miners, stepped down from his role as CEO last week. This comes just weeks after NiceHash lost over $60 million to a high profile cyber attack.

Christmas came early for many Bitcoin enthusiasts this year, reaping huge gains from Bitcoin’s meteoric price surge in the first half of December. For NiceHash, however, the month of December was anything but merry as the execution of a high profile hack on December 6th resulted in the theft of over 4000 bitcoins worth an estimated $63 million. At press time, those bitcoins have yet to be recovered.

Now, just a few short weeks later, a new development in the NiceHash saga unfolds with last week’s announcement that CEO Marko Kobal would be stepping down to give way to new management. Kobal, who will be replaced by Zdravko Poljašević, has been with NiceHash since 2014 in its early. He stepped down from his role in the Slovenian startup, which lets people rent their computers’ extra processing power to users who want to use it o mine bitcoin and other cryptocurrencies.

Kobal announced his resignation on LinkedIn last week, stating that he was “incredibly privileged to share in the excitement of growing NiceHash,” and that he “shall now stand aside and allow new management to lead the organization through its next, exciting period of growth.”

As part of the terms of Kobal’s resignation, he has agreed to sell his 45% stake in NiceHash. Part of Kobal’s stake is being acquired by an outside investor, with the remaining balance to be purchased by NiceHash’s majority owner, H-Bit.

Understandably, there is concern among NiceHash’s users, however, the company is making great gains toward setting things right. The site is currently back online and users are free to mine and make profits once again. In an announcement posted on its website, NiceHash announced plans to reimburse users for their stolen funds:

Our community is very important to us and given the loyalty of our users, we want to make sure that everyone is fully reimbursed after what happened. This has been under discussion since the day of the hack.

We have now been able to reserve the funds required to restore balances from a group of international investors in our business. The exact date of reimbursement for old balances will be announced by January 31, 2018. We need this interim period to ensure all legal paperwork is processed correctly, so please be patient while we do this.

What is your opinion on NiceHash’s handling of the hack and its aftermath? Do you think that they will be able to move forward after this? Let us know in the comments below.