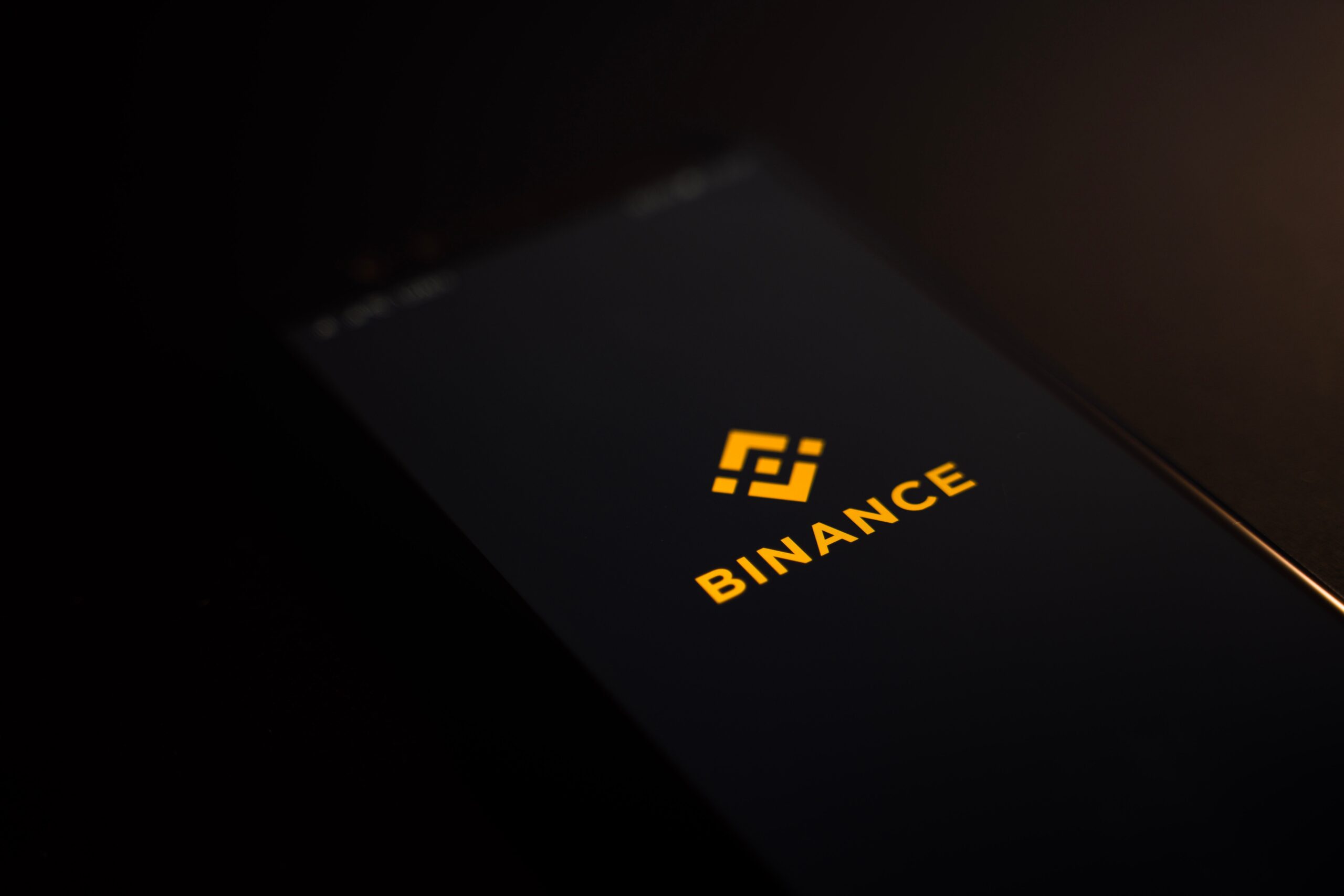 According to social media reports, Binance, the world’s largest cryptocurrency exchange, is restricting the accounts of African users, mainly Nigerians and those who use its peer-to-peer (P2P) exchange.

Many Nigerians have gone to Twitter to complain that their accounts were blocked by the exchange without explanation.

Ama Judy was one of many who spoke out, claiming that after the exchange held her digital assets for ten months, it disabled her account on Tuesday, January 25, 2022, causing her and her family anguish. She said:

“It’s been 10 months now that Binance held my hard-earned crypto, I have reached out to customer care severally, till now I have not been given any tangible reason for this act. Binance is purposely out to scam Africans and rip them off their hard-earned crypto and I believe there are many persons out there that can attest to this.

“This morning I tried logging in to my @binance account and I noticed my account has been disabled with my hard-earned crypto in it, disabled with no prior notification. Is this not robbery?”

Since last year 2021, Binance disabled my account with over 35,000$ .I’ve been communicating with them & they gave me an email to chat that doesn’t respond to mails for no tangible reason, my account got disabled @binance #Binance #BinanceStopScamming #BinanceStealingCrypto

TXmny’s case was peculiar in that he claimed his account had been suspended because he received bnb from a conventional wallet.

My account was suspended for receiving bnb from a regular wallet. I wasn’t given a tangible reason all they said was they need to investigate the coin and I have to wait for a month before I can get any solution. I was told it a problem with BSC network. I need my account active pic.twitter.com/2hewR98VEP

Related article | A Binance Headquarter In Dubai? Is CZ Discussing It With Regulators?

Binance has been battling with regulatory issues for the previous two to four years, forcing the company to relocate its headquarters from multiple countries as many central banks began to crack down on cryptocurrencies.

As of the time of writing, Binance had not responded to the allegations on Twitter.

The CZ-led company was recently the subject of a $100 million scam investigation by Pakistani police. The country’s Federal Investigation Agency (FIA) launched an investigation after Binance users in the country accused the exchange of tricking them into sending money to unknown third-party wallets. 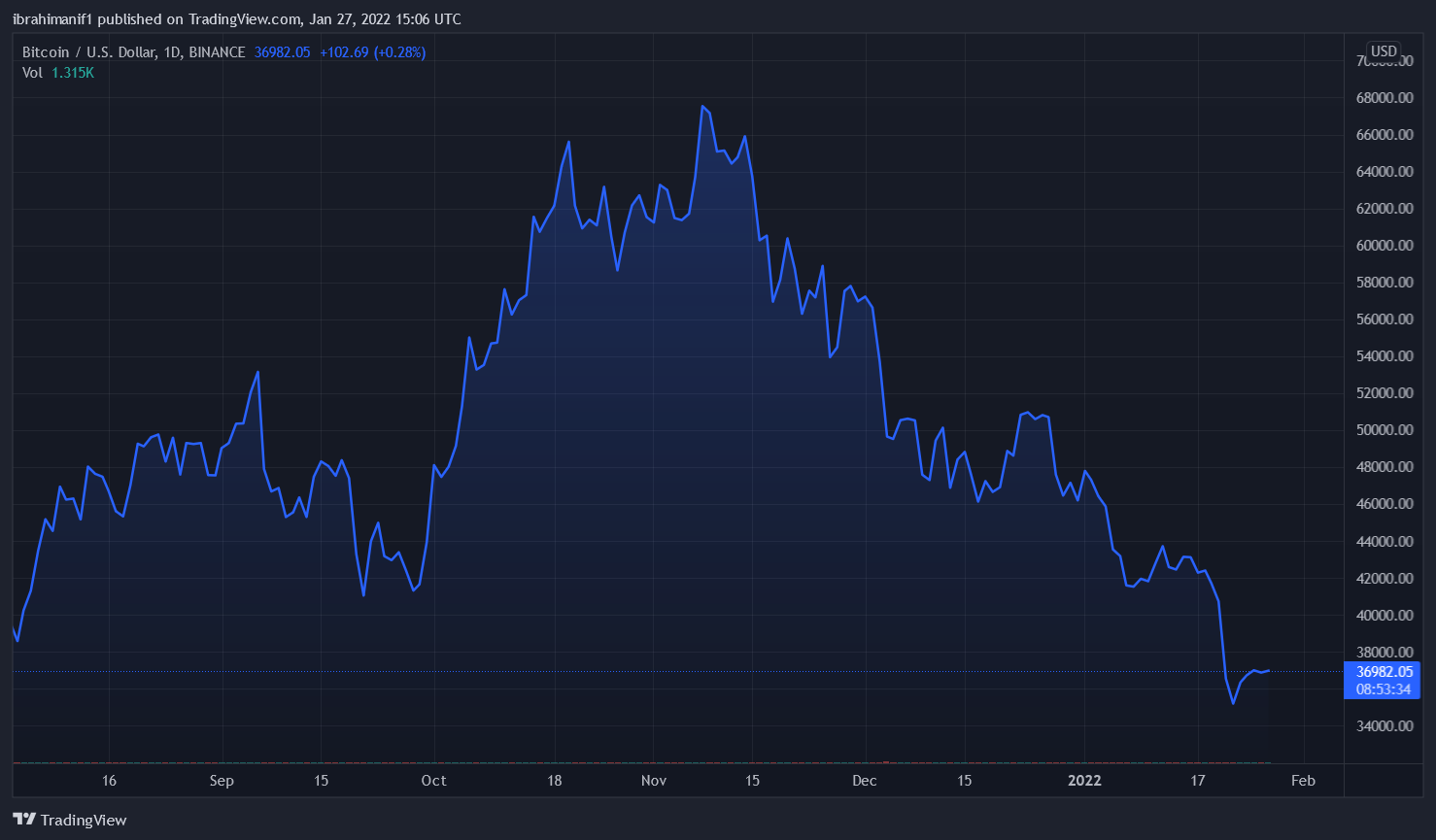 Due to the Central Bank of Nigeria’s (CBN) ban on cryptocurrencies, many Nigerians have been forced to participate in the market through P2P exchanges and chat groups where buyers and sellers meet to exchange tokens for cash. Although these approaches are an alternative, they are nonetheless faulty because they rely heavily on trust and have a high crime rate.

Binance’s users may fall as a result of the widespread loss of faith, providing its competitors with the kind of leverage they want.

Just withdrew my digital Asset from the useless platform..All Africans should do the same. .#Binance #BinanceStopScamming pic.twitter.com/7rxOtJ4gYe