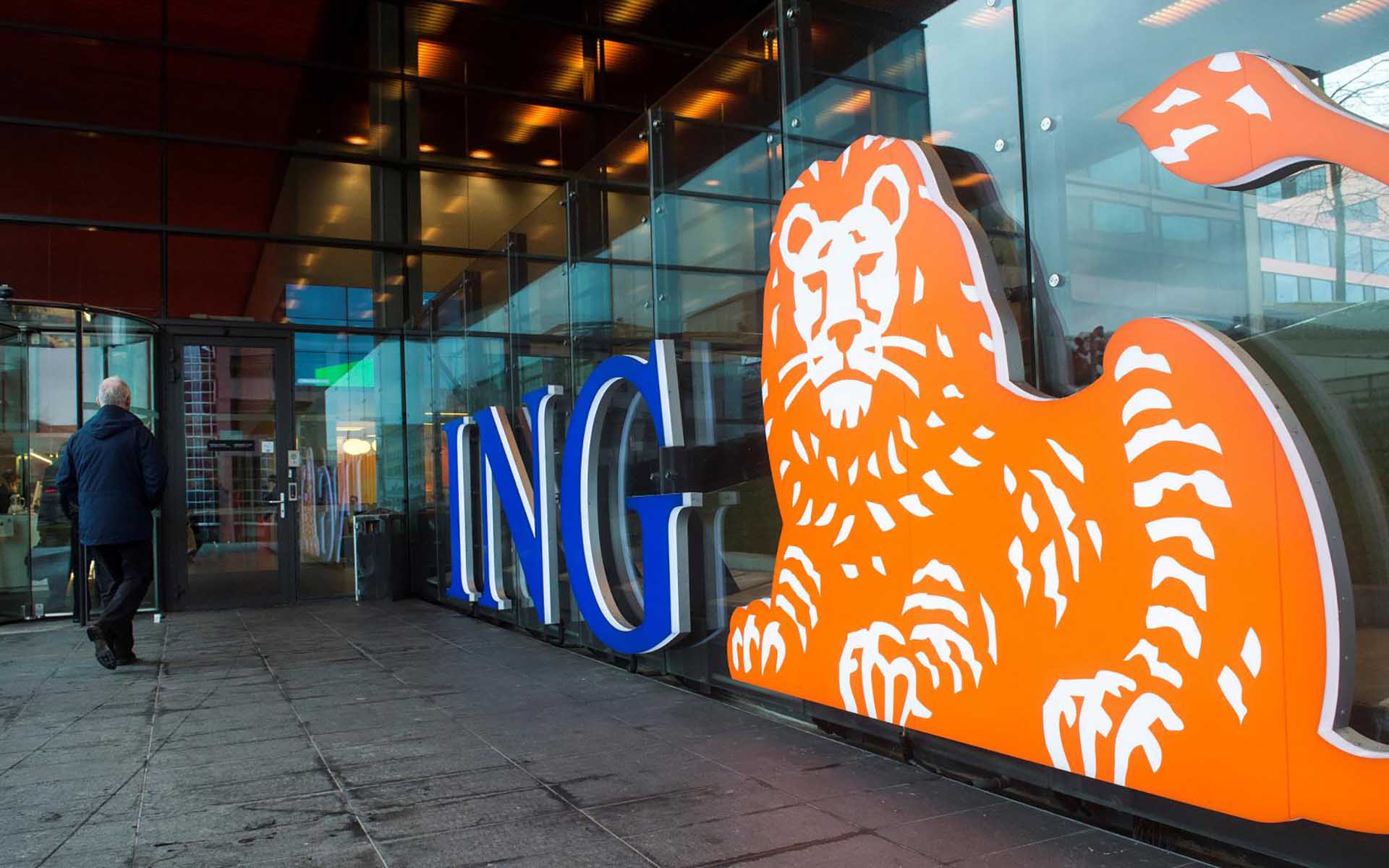 No Mainstream Adoption for Bitcoin According to ING

The interest and popularity of Bitcoin, and the crypto industry in general, may be growing, but a major Dutch financial institution is still not convinced that global adoption is a given.

Even though this has been a bit of a rocky week for our favorite crypto, its still important to remember the positives, like CBOE and CME having recently launched futures trading, and the fact that central banks could be holding it in their reserves come next year.

These seem to be definitive steps in the direction of mainstream integration, right? Well, ING, which is a Dutch multinational financial services group, doesn’t seem to think so.

No Option for Adoption 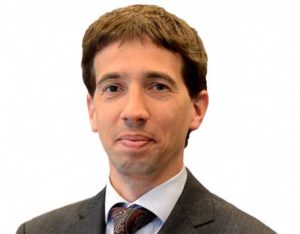 According to RT, Teunis Brosens, Principal Economist at ING Amsterdam, detailed his thoughts on the matter in his Economic & Financial Analysis report:

What they regard as key benefits, may actually be impediments to wider adoption. Users will include tech nerds, people obsessed about their privacy, people afraid of (hyper) inflation in traditional currencies, and people wanting to circumvent central banks for ideological or criminal reasons.

In addition, Brosens does not consider Bitcoin to be “a normal investment asset”. This is because the decentralized currency does not have “the full faith and credit” of centralized institutions such as governments and central banks to back it up. He went on to add:

Bitcoin proponents argue that volatility will fall as Bitcoin adoption increases. That may be the case. Yet bitcoin remains money with fixed supply, lacking a central bank to manage price stability.

Bitcoin’s Volatility Is Back in the Spotlight

The digital currency’s characteristic unpredictability was on full display this week as it went from record-breaking heights of nearly $20k to trading at an average of just over $13k. The report details Bitcoin’s drastic price surges and phenomenal growth for this year.

Bosens’ critique of the crypto didn’t end there though. He also said:

Bitcoin’s high-value today is based on shaky foundations. The only justification for investing in bitcoin today is the assumption that others are willing to buy Bitcoin at higher prices in the future.

He views Bitcoin investors as people who are unaware of the true vision and goal of cryptocurrencies, and these investors “don’t care much either”.

A niche asset adopted worldwide could still have a substantial user base and hence value. It is therefore impossible to say whether the current Bitcoin market price is “too high” for a niche asset.

Then again, we join the crowd of analysts observing typical bubble characteristics: the idea of an asset that is new, revolutionary, almost magic, hard to understand, but let’s invest anyway because it will become huge. This idea is a form of ‘this time is different’ thinking. ‘Yes, we know about all those precious bubbles that popped, but Bitcoin is really, really different.’ We are not so sure.

Even though the Amsterdam-based institution may not be alone in their thinking, evidence to the contrary can be seen in new developments in Belarus yesterday. The country will be legalizing both digital currencies and ICOs, and any revenue made from crypto- and blockchain-based endeavors will be tax exempt for five years.

Do you think that Bitcoin and other cryptocurrencies will eventually be globally adopted? Let us know in the comments below!