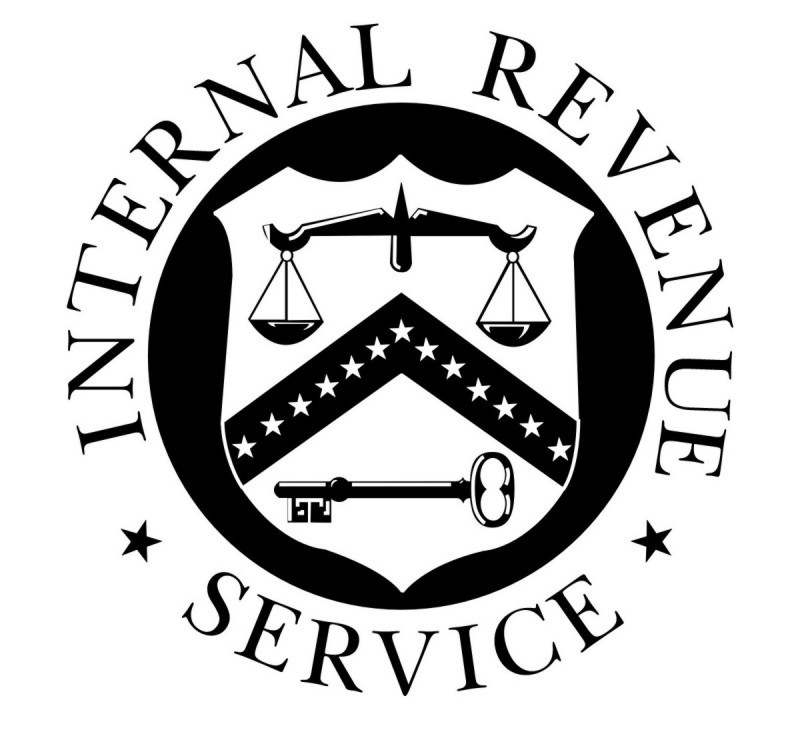 Good news for Bitcoin Hodlers! An Internal Revenue Service official (IRS) has stated that taxpayers are not required to report Bitcoin holdings on FinCEN Form 114(Report of Foreign Bank and Financial Accounts or FBAR).

This is quite short notice, considering the deadline for FBAR filing is June 30th, so I imagine many people have filed already.

Now before you all proclaim that “USA has given up! No taxes on Bitcoin!” or something along those lines, take this into consideration.

Rod Lundquist, a senior program analyst for the Small Business/ Self-Employed Division, says that in the future, FBAR reporting might be needed for virtual currencies. He states that the IRS is closely monitoring development of virtual currencies and will adjust accordingly.

In a webinar, Lundquist said,

At this time, FinCEN has said Bitcoin is not reportable on the FBAR, at least for this filing season.

But as previously stated, the IRS is closely watching and these policies could change in a flash and tax payers should stay alert.

On top of this, a key official has stated that starting May 10th, that the IRS Criminal Investigation division would start closely examining virtual currency as well.

Rebecca Sparkman, CI direct of operations, policy and support, said at the May meeting of the American Bar Association Section of Taxation that

Its the wave of the future that’s here today and the IRS is looking at ways we can stop abuses .

She then goes on to say that

Together we’re going to have to look at how to deal with this new world.

Taxpayers must however report foreign financial accounts with a net value of $10,000 or more to the Treasury Department’s financial crimes Enforcement Network, with the IRS responsible for audits and enforcement.

It seems by the minute that more of the US is finally taking Bitcoin seriously. A couple months ago, IRS put a quick-bandage fix for Bitcoin stating that “Bitcoin is not a currency, rather a property and will be taxed as such”. Now they’re taking a step back and actually finding a solution that will work for this disruptive technology.

I like the approach they are taking , saving thousands of people headaches so they can more correctly gauge how to tax Bitcoin and other cryptocurrencies. And with everyone predicting Bitcoin is Wall Street’s next move, they better do it quickly.