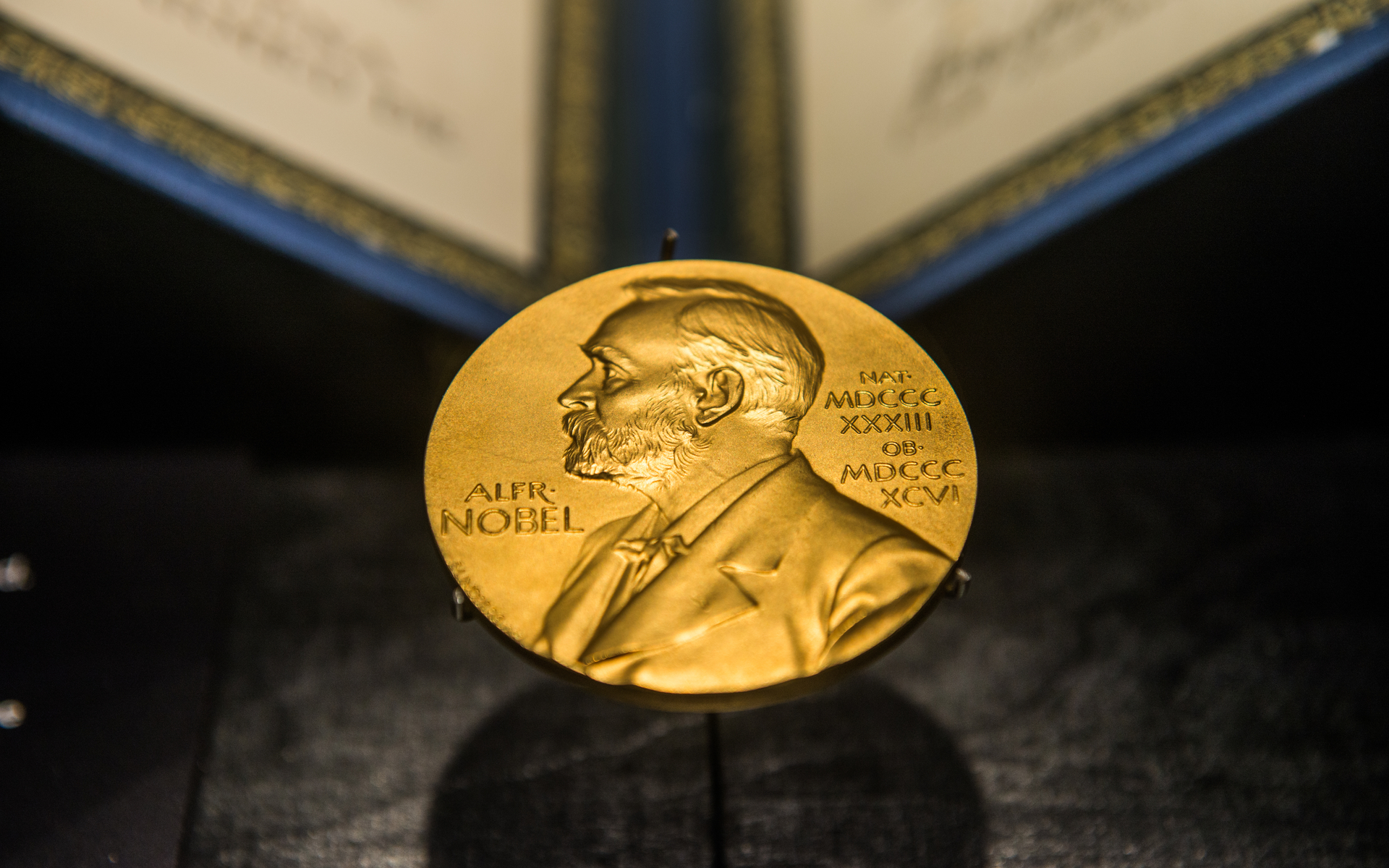 The currency is backed by a basket of fiat currency to avoid high volatility. Thus, it acts like a stablecoin and resembles Libra – Facebook’s digital currency that is still under development.

Interestingly, the advisory board includes top economists like Myron Scholes, a Nobel Prize-winner, Jacob Frenkel, former Governor of the Bank of Israel and current chairman of JPMorgan Chase International, as well as Dan Galai, a pioneer of the VIX volatility index.

The company was founded and is led by Ido Sadeh Man. He explained in an interview with CNBC:

Unlike other players, we don’t want to be the issuer and the payments layer and the custodian. We’re focusing on the monetary part of it, on the issuance of a sound currency for global use, and we will increasingly liaise with partnerships in the realms of custodianship and of payments.

Another difference from Libra is that Saga won’t profit from the token as it acts as an issuer only. It doesn’t create its own digital wallet like Facebook is doing with Calibra. Users will be able to buy SGA on Saga’s site and through the Liquid exchange.

Saga Will Work with Banks and Regulators

Sadeh Man said that the token acts as a complementary currency for cross-border payments. For example, British citizens might want to use it to pay on Amazon in the case the sterling becomes too volatile on Brexit news.

Saga said in its statement that it would collaborate with regulators and banks. The token acts as a bridge between fiat and digital currencies. The company claims that SGA is the first digital currency that simulates the mechanics of national currencies issued by central banks, though on a global scale.

Currencies have not kept up with the pace of globalisation and they do not address the global scope and needs of modern lives. The decreasing economic importance of national boundaries, changes in society, and a need for monetary diversification have created a necessity for a complementary, global, non-governmental currency. We have set out to address this need by launching the first stabilised, digital currency governed by its holders and compliant with AML regulations.

The SGA transactions are non-anonymous. This suggests that token holders have to pass through a Know Your Customer (KYC) verification procedure that ensures compliance with Anti-Money Laundering (AML) practices. Nevertheless, their identities are not publicly revealed.

While Libra is building a consortium of 100 companies and entities to govern the stablecoin network, Saga proposes a more democratic approach. The token network is monitored by holders. Sadeh Man said that the holders are the sovereign of the currency. They are able to vote on the company’s board of directors and influence its monetary policy.

While SGA is struggling to stay compliant, the token won’t launch in the US for now. Sadeh Main said that the US “is an area we don’t want to be in” for now. “We only want to operate where it is clear we are respecting compliance,” he added.

What do you think about Saga? Will it become the next big thing? Share your thoughts in the comments section!