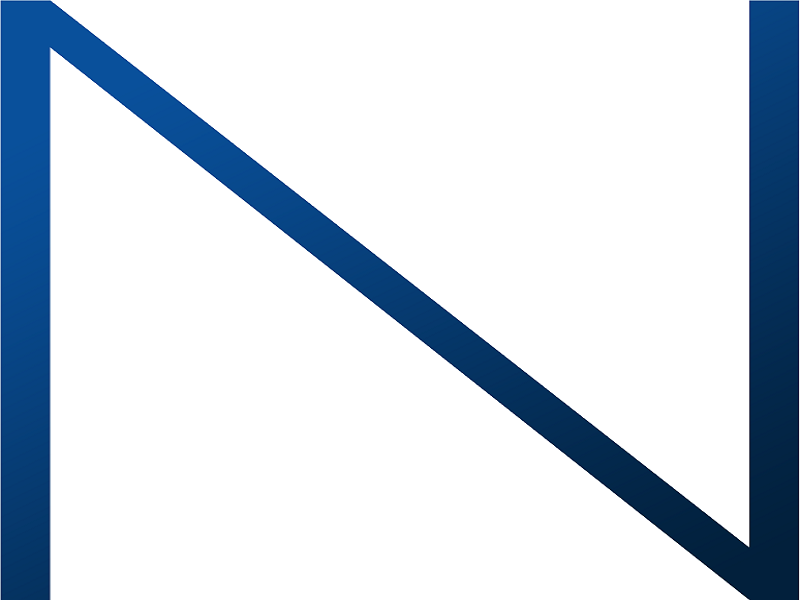 Making Bitcoin more convenient for the everyday consumer is not an easy task to accomplish. In order to adhere to Bitcoin’s true decentralized nature, there should be no need to rely on third-party services whatsoever. That being said, most of the Bitcoin accessibility tools are created by third parties, which is not a bad thing for now. Nocks is one of those tools that aim to make life in the world of Bitcoin and digital currency a bit easier. 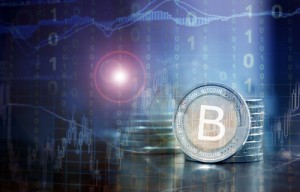 Even though it has become increasingly easy to spend Bitcoins for goods and services in both the online and offline world, there is always room for more tools to help novice users on their way. With that thought in mind, Roel Buerra and Patrick Kivits, two Dutch entrepreneurs, set out on a mission to make Bitcoin more accessible to people who barely know how a browser works.

As a result, they have come up with three different digital currency tools. Up first is Nocks, a tool that lets users pay with Bitcoin wherever Guldencoin is accepted, and vice versa. Over the past year and a half, Guldencoin – an alternative digital currency – has gained quite some adoption in The Netherlands, and it can even be used to pay for public transport.

However, not every digital currency enthusiast knows what Guldencoin is, or where to get them. To facilitate this process, Nocks gives users the opportunity to pay a Guldencoin transaction in Bitcoin, up to a value of 0.5 BTC. On top of that, any Bitcoin transaction up to 0.5BTC can be paid in Guldencoin as well, using the same Nocks service.

Nocks has been around since February of 2015, and despite a slowish start, the monthly transaction volume has surpassed the 5,000 EUR threshold. Quite an impressive amount for such a “niche” feature, as most of its usage, is situated within the Guldencoin community. And that community is a lot smaller than the Bitcoin community, which is a “niche market” in its own right.

Roel Buerra, one of the people behind Nocks, stated the following:

“We issue a lot of cross payments. People that want to use their Bitcoin instead of their Guldencoin at a Guldencoin merchant or want to tip someone some Bitcoin using their Guldencoin. With Nocks, the user has the freedom of using a coin he or she prefers and the receiver keeps that same freedom. And best of all. It’s all instant.”

Nifty and Nimble – Two Additional Tools For Bitcoin and Guldencoin 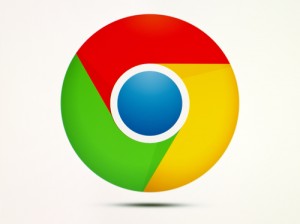 The Nocks platform itself is a great tool for novice users, but Roel Buerra and Patrick Kivits felt the processed could be simplified even further. As a result, they came up with a browser plugin called Nimble, which can automatically recognize Bitcoin and Guldencoin wallet addresses on websites.

Once such an address is detected, the plugin will ask how the user wants to pay, either in Bitcoin or Guldencoin. Integrating Nocks into the browser itself could go a long way in terms of pushing Bitcoin adoption to new levels. At the time of publication, the Nimble plugin is available for both the Firefox and Chrome browsers.

Last but not least, there is a third tool called Nifty. As the name suggest, Nifty is all about making life easier for the Bitcoin or Guldencoin user. In fact, Nifty acts as a simple and fast payment button, which can be used to request payment in either Guldencoin or Bitcoin, at the click of a button.

Using the Nifty feature is simple and straightforward. Simply enter the designated amount you want to request and fill in the wallet address you want to receive the payment to. Once that’s done, hit the “Generate” button, and HTML code for the payment link and payment button will appear. Do keep in mind a maximum of 0.5 BTC – or its equivalent in Guldencoin – can be requested with Nifty.

What are your thoughts on Nocks, Nimble and Nifty? Let us know in the comments below!

Images courtesy of Nocks and Shutterstock