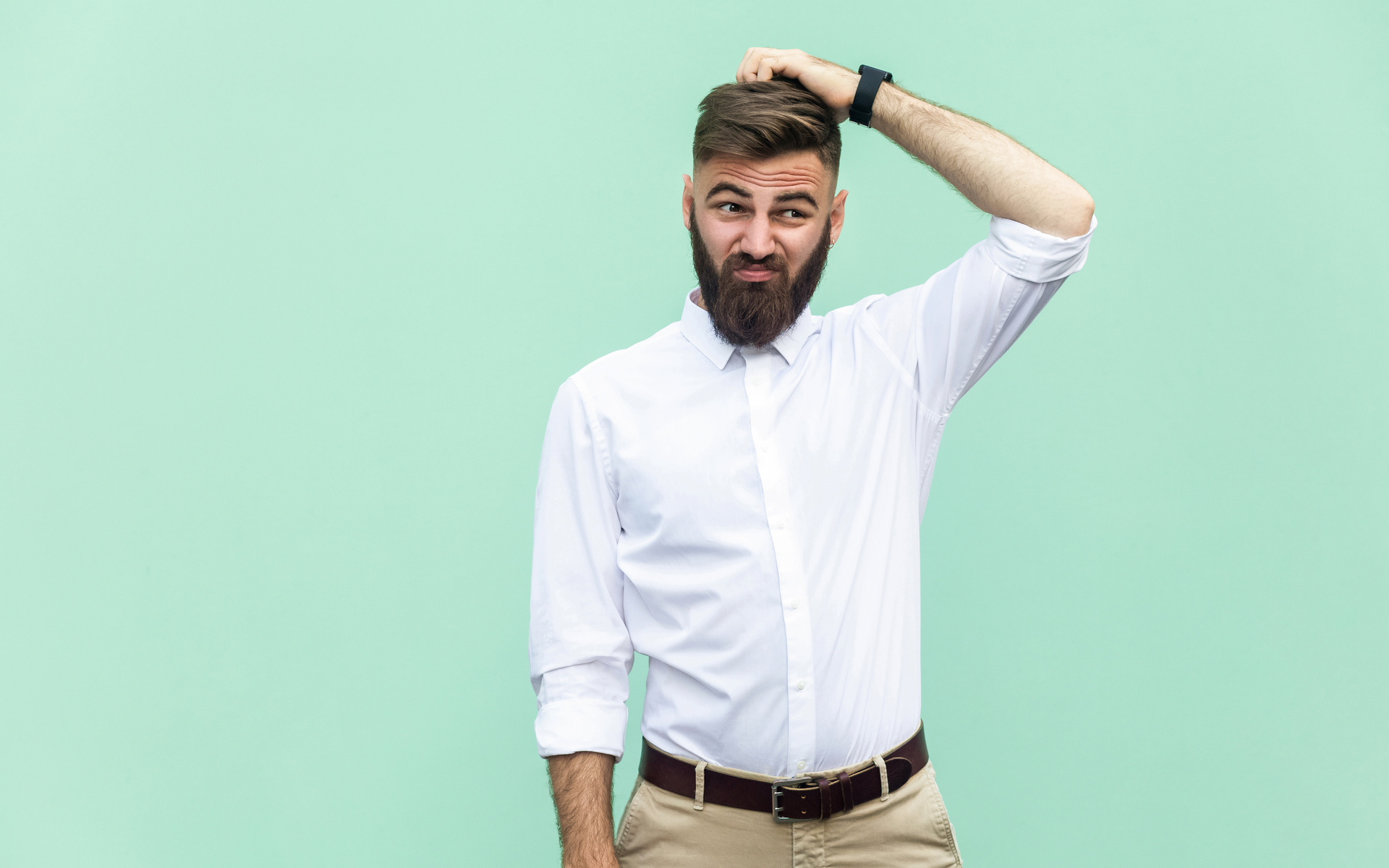 This video by Naomi Brockwell of ‘normies’ explaining Bitcoin reminds us there’s still a long way to go taking cryptocurrencies to the masses.

Let’s be honest. Between wild price swings, sensational hash wars, Ethereum forks, 51% attacks, and bearish regulators, it’s easy to get caught up in the crypto space. And it’s equally easy to forget that there’s a whole other world out there that’s blissfully unaware.

Brockwell is a TV producer, MC, and host of NBTV blockchain/tech show. She’s been making videos about Bitcoin since 2013 and was a policy associate at the New York Bitcoin Center from 2013 to 2015.

In the following video posted on her YouTube channel, she admits that she didn’t realize how little people outside of crypto knew about Bitcoin until now:

During the trip so far I have discovered that no one outside the crypto world knows anything about Bitcoin.

Here are some of the main takeaways:

There’s a Lot of Confusion About Bitcoin

Most people have heard of Bitcoin. But despite its price hovering around $4,000, that still doesn’t mean they know what it is. There’s still plenty of confusion generated upon hearing the word. “You can put any word in front of “coin” and you’ll get bitcoin,” said one interviewee.

He knew that it was money “on the internet,” but was unsure about how to send it, asking whether you could fax or email it to people. Perhaps his most interesting question of all was:

There Are Plenty of Misconceptions

One of the participants in the car knew that Bitcoin is mined. However, he thought that you mined it through hitting blocks on the internet, like a Mario game. In fact, he believed that popular video game Minecraft was the way in which bitcoin was mined.

Another interviewee said “Bitcoin is like an IOU with no legitimate promise to be fulfilled,” and that the coin’s appearance was very Mario-esque; “there’s even a David Hasselhoff coin with a picture of his head on it!” he exclaimed… “These are all types of bitcoin.”

His answers began to sound almost plausible to the other passengers until he blew his cover revealing that he actually knew nothing about what he was saying with the words:

It is a cryptic currency meaning that currently, it’s quite cryptic.

When everyone began to shake their heads, he said that no one knew anything about Bitcoin:

It’s like a puzzle which has no answer inside.

All these responses lead Brockwell to conclude:

It is very clear that most people in the world are incredibly confused about Bitcoin and what it is and what cryptocurrency is.

However, People Want to Learn More

That there’s confusion among the mainstream should come as no surprise. Many people in the actual space are still grappling with their own learning curves. The media has played a helpful role in getting the word about Bitcoin and crypto out there.

However, it has also served to add to the confusion with incorrect facts and unclear statements, images of bitcoin as an actual coin, rather than a string of numbers and letters. 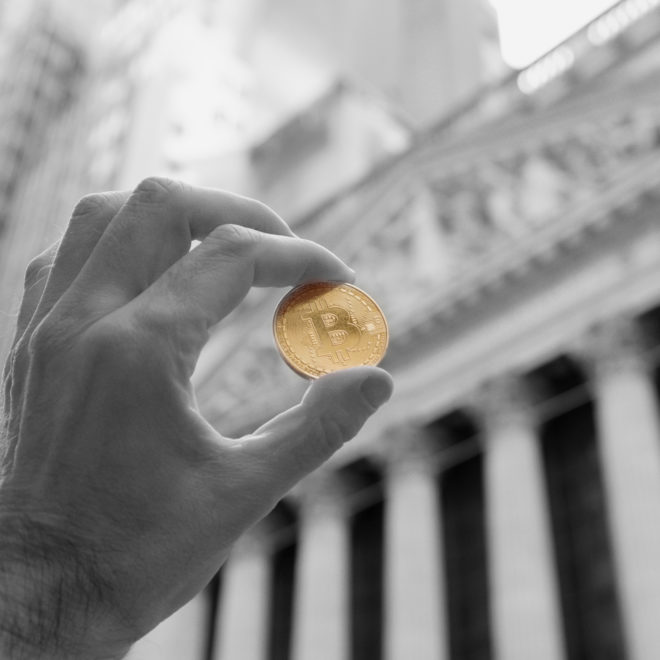 But the encouraging takeaway from the video is that people want to learn more. When Brockwell asked, “what’s your interest level in Bitcoin?” one of the respondents replied that it was a 7.

I feel like if someone taught me about Bitcoin I’d be really interested… But when I google Bitcoin I never get any answers.

It’s pretty clear that there’s a lot of work to be done explaining Bitcoin to the masses. Although, we can also take some encouragement from the fact that Bitcoin has gotten so far without most of the world knowing what it is.

Perhaps while the community works on scaling solutions, technology upgrades, and security, Bitcoin educators should also work on tightening the narrative.

What’s the best way to get started with Bitcoin? Share your thoughts below!