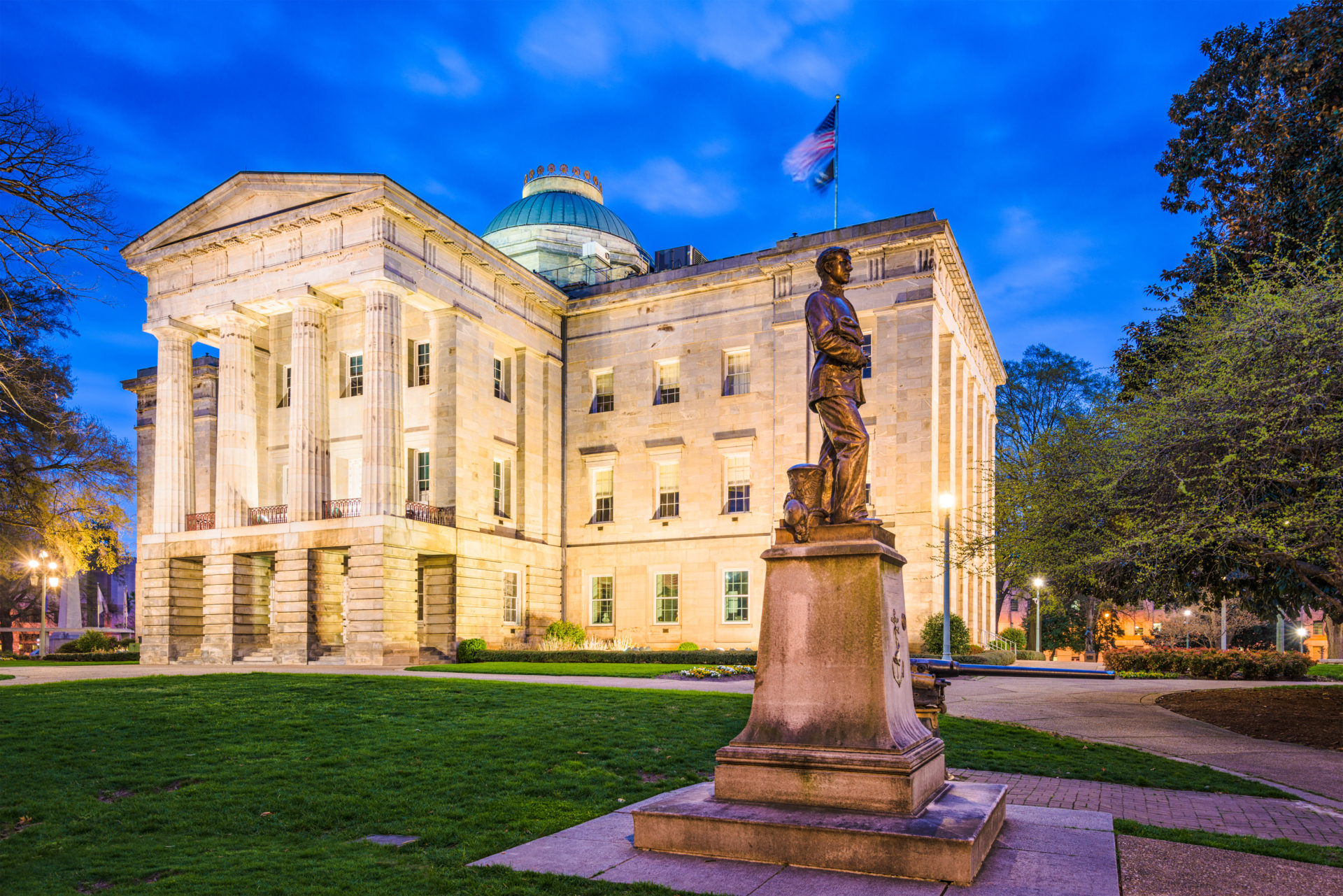 The electoral campaign finance board of North Carolina will not allow election candidates to accept crypto donations in order to fund their campaigns.

Although the Federal Election Commission in 2014 allowed candidates for federal office to accept Bitcoin donations, U.S state campaign finance offices are free to set their own rules for state election candidates.

A problem of valuation

A Republican candidate running in the 2018 U.S midterm Legislature elections, Emmanuel Wilder, asked the North Carolina State Board of Elections and Ethics Enforcement earlier this year if he could accept cryptocurrency or Bitcoin donations for his campaign funds. He also made suggestions as to how these donations could be valued, no doubt expecting this to be an issue the state would consider.

In an email to the elections board Wilder said:

“I know that this is new, but there is a great opportunity to show that North Carolina is truly open to new emerging markets.”

Kim Westbrook Strach, State Board of Elections Executive Director for North Carolina, responded to Wilder this month. She outlined its refusal as the monetary limits detailed in state campaign finance regulations are provided in U.S dollars, and cryptocurrencies cannot be reliably valued. Westbrook Strach said:

“We do not have the confidence that we could adequately regulate contributions to a political campaign in North Carolina in the form of cryptocurrency.”

Wilder replied with his disappointment, but appreciation for the decision expressing how blockchain and other technology can improve the operation of businesses and public institutions and predicting:

“Although it might not be today, there will be a day when this technology will have a place in the political process.” 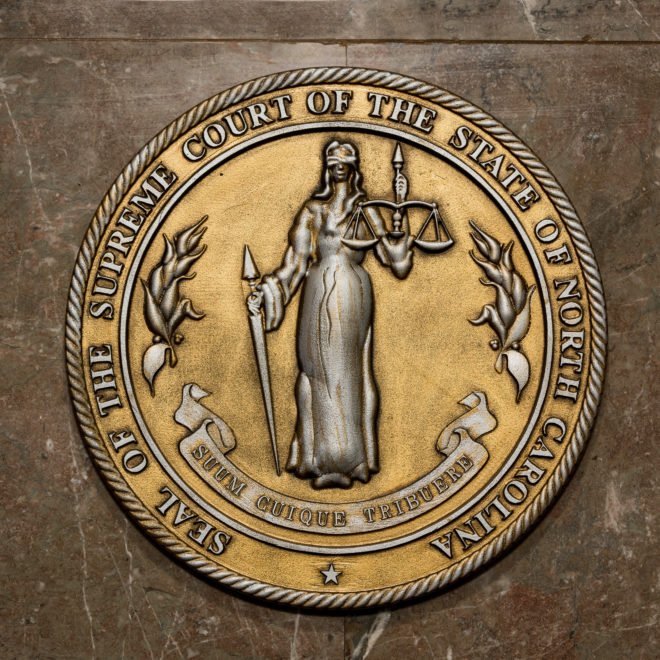 Anonymity is also an issue for donations

The pseudo-anonymous nature of Bitcoin and other cryptocurrencies is also a consideration for electoral campaigns and associated finance regulators in the U.S. Jen Jones, a spokesperson for regional campaign finance watchdog Democracy North Carolina gave her advice prior to the decision. Jones said the State Board should consider, “whether it’s possible for candidates to receive campaign donations via cryptocurrency while also complying with state disclosure requirements.”

The state of Kansas also declined a request to accept cryptocurrency donations in 2017.

In June 2018 a Republican candidate in Missouri had to refuse a donation of $130,276 worth of Bitcoin as it exceeded the $5400 individual donation limit. The candidate, Austin Petersen, is one of a handful of U.S politicians looking to cryptocurrency as a source of campaign funding.

Do you think cryptocurrencies should now be accepted as a source of election campaign funding?