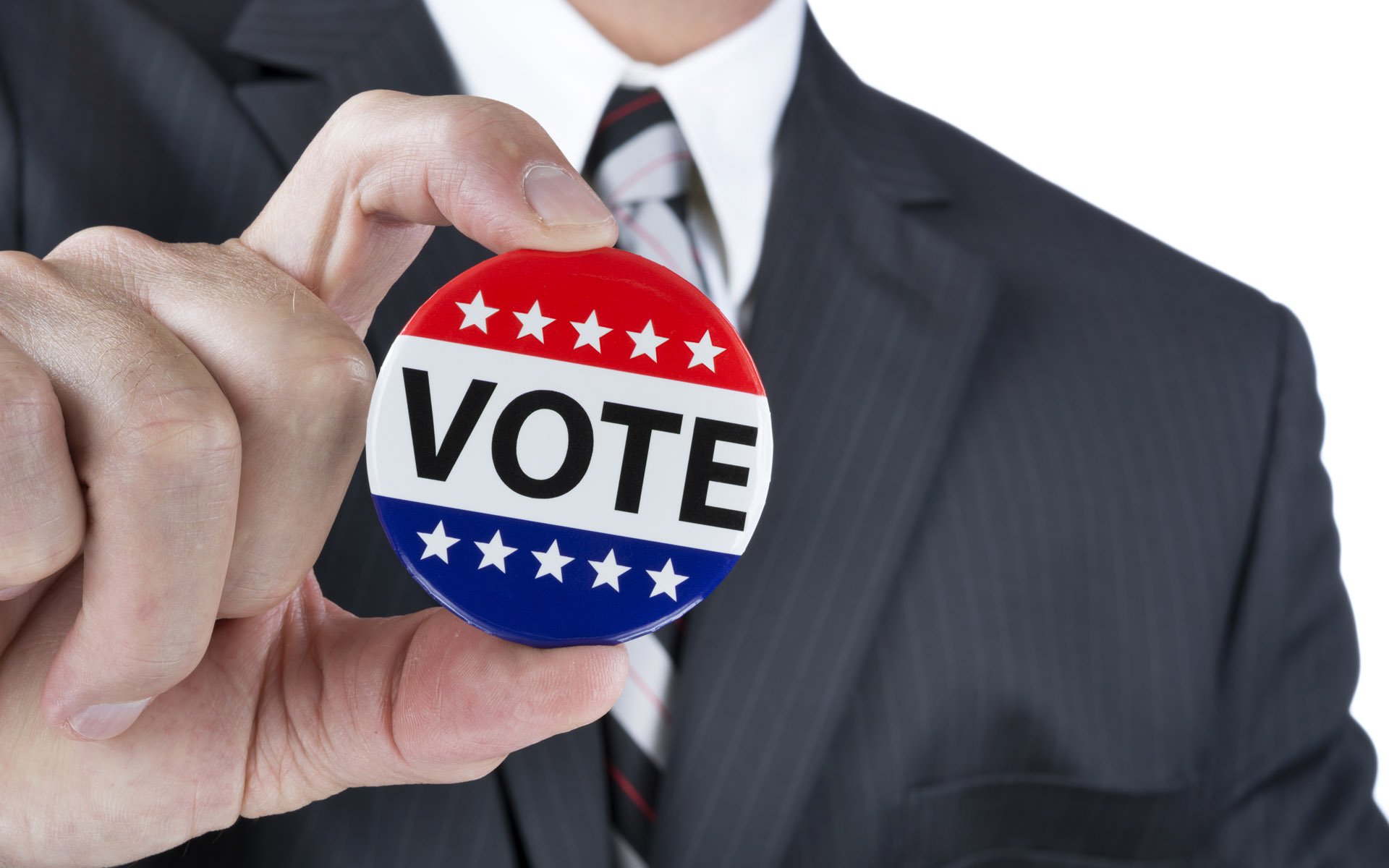 Bitcoin (BTC) [coin_price], among other cryptocurrencies, is steadily making its way on the stage of politics. 2020 U.S. Presidential candidate Andrew Yang will be accepting cryptocurrencies as official forms of donation for his campaign.

Second-generation Chinese-American Andre Yang, who is currently campaigning for the 2020 US presidency on the Democratic Party ticket, announced that he will accept Bitcoin and other cryptocurrencies as forms of donation.

Bitcoin, Ethereum, and Almost Everything Else is Welcome

Yang, who is advocating for a policy dubbed “human capitalism,” geared to put the emphasis on human well-being, will be accepting Bitcoin and Ethers as means for donation. However, his campaign will also welcome any donations made in any other cryptocurrency as long as it’s based on the ERC20 standard. The only limitation – it has to be a minimum of $2,500.

Apart from that, Yang is also aggressively taking advantage of mainstream technology, accepting Venmo payments and using Twitch and Instagram TV to broadcast his campaign events live on the Internet.

The donation process is fairly comprehensive. Individuals wishing to donate will receive a form which validates their voter qualifications. Once approved, the campaign will send a cryptocurrency address which would allow them to fulfill the donation. 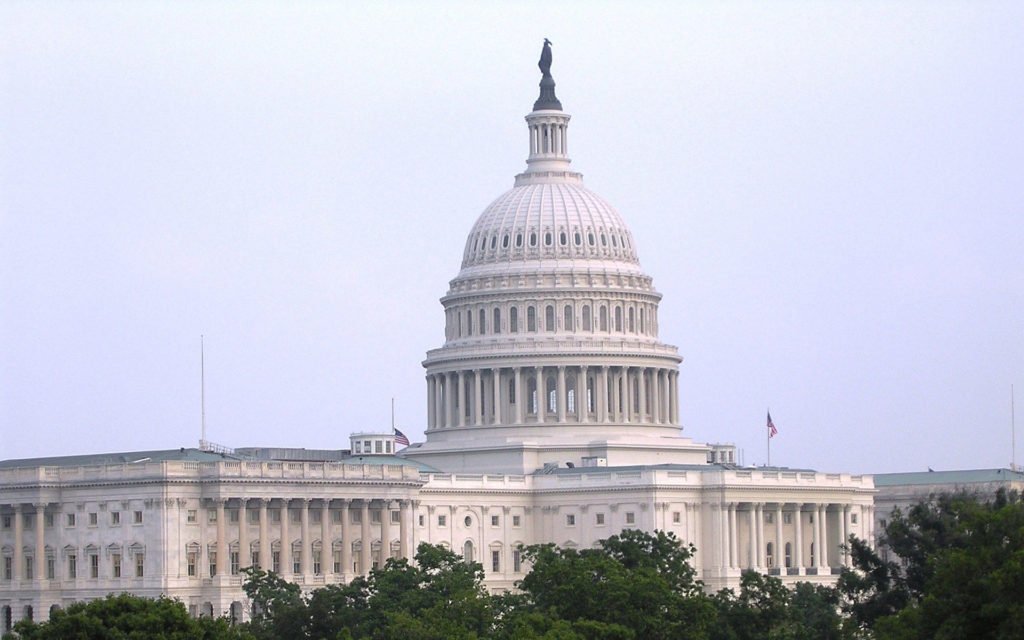 This is far from being the first foray of Bitcoin into politics. In fact, cryptocurrencies were the reason behind a clash between fellow Democrats Dave Min and Brian Forde back in May.

Before that, Winston Edmonson, who is a four-time mayoral candidate in the Texas City of Lewisville, suggested that the municipality issue its own cryptocurrency as means of funding the local police. The proposition intended to avoid having to raise local taxes.

Earlier in July, well-known U.S. politician and ex-congressman Ron Paul hinted that attempts to replace the US Dollar with cryptocurrencies are well underway:

What do you think of the usage of cryptocurrency as a form of campaign contributions? Don’t hesitate to let us know in the comments below!