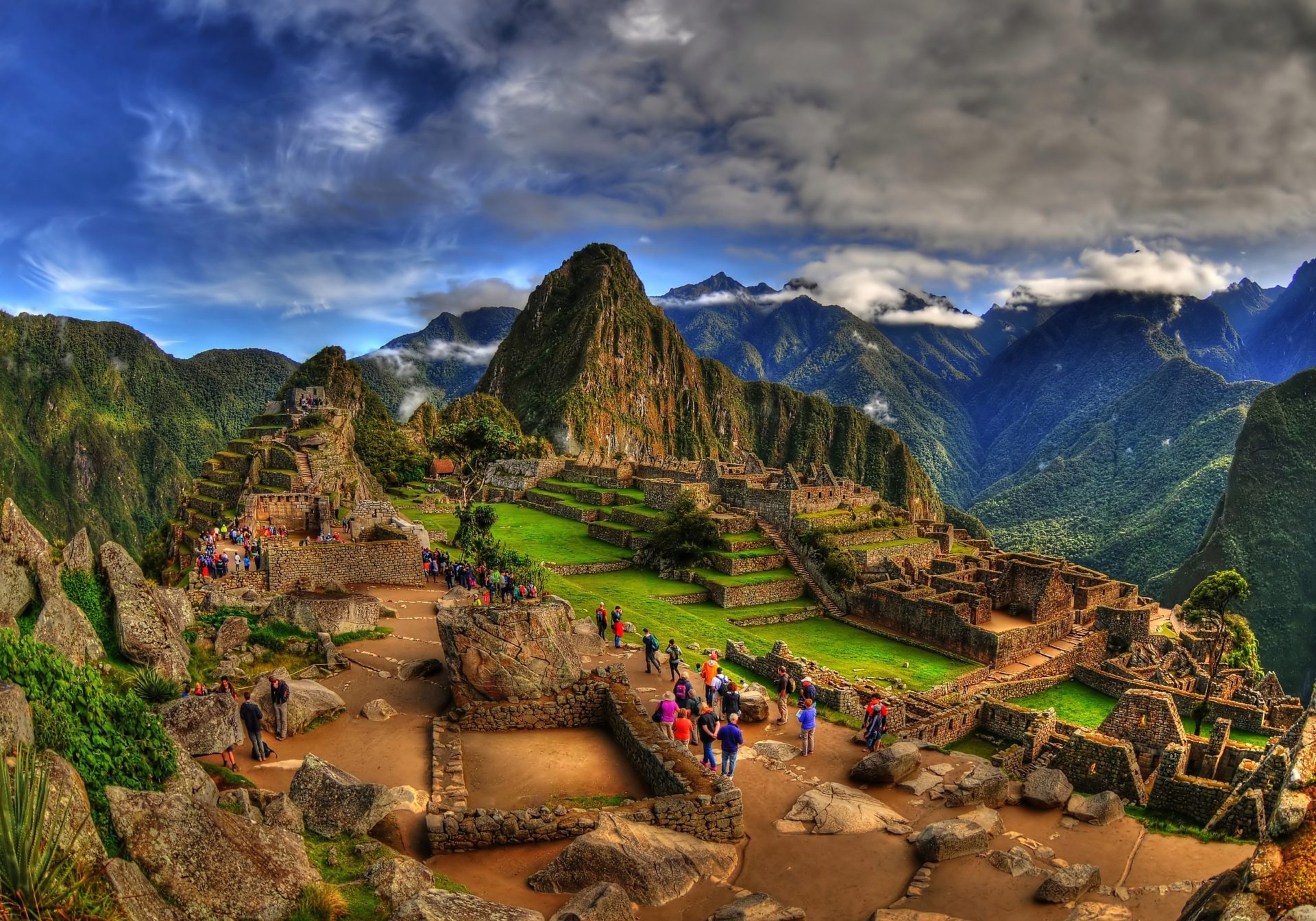 In spite of BTC/USD trending down towards $6000 yet again this month, economic uncertainty in Venezuela and Argentina continue to see huge volumes of fiat change hands for Bitcoin [coin_price].

Data from Coin Dance tracking volume on P2P platform Localbitcoins confirms the seven days ending on September 9th were the biggest ever in Argentina, with users exchanging almost 6.9 million pesos.

Venezuela produced its second-highest week at almost 295 million bolivars. Coin Dance noted that exact values are difficult to judge due to the country’s currency switchover from August 20th, as well as rampant hyperinflation.

Both Argentina and Venezuela have long hit the headlines over financial difficulties faced by citizens. As 2018 goes on, the knock-on effects in neighboring economies are becoming more palpable.

In Peru, where weekly volumes had been decreasing since June, a sudden spike also resulted in the second-highest amount of fiat currency changing hands at 2.6 million sols.

The story was similar for Colombia, which recorded its fifth-highest weekly volume.

Meanwhile, Bitcoin [coin_price] continues to advance within cryptocurrency markets themselves. Market dominance, which had long remained below 50 percent, has hit its highest level since December 2017 by circling 50 percent.

The data arrives as Ethereum leads a dismal week for altcoins, with Ether (ETH) dropping to 15-month lows below $175 Wednesday.

What are your thoughts on Bitcoin trading volumes? Let us know in the comments below!