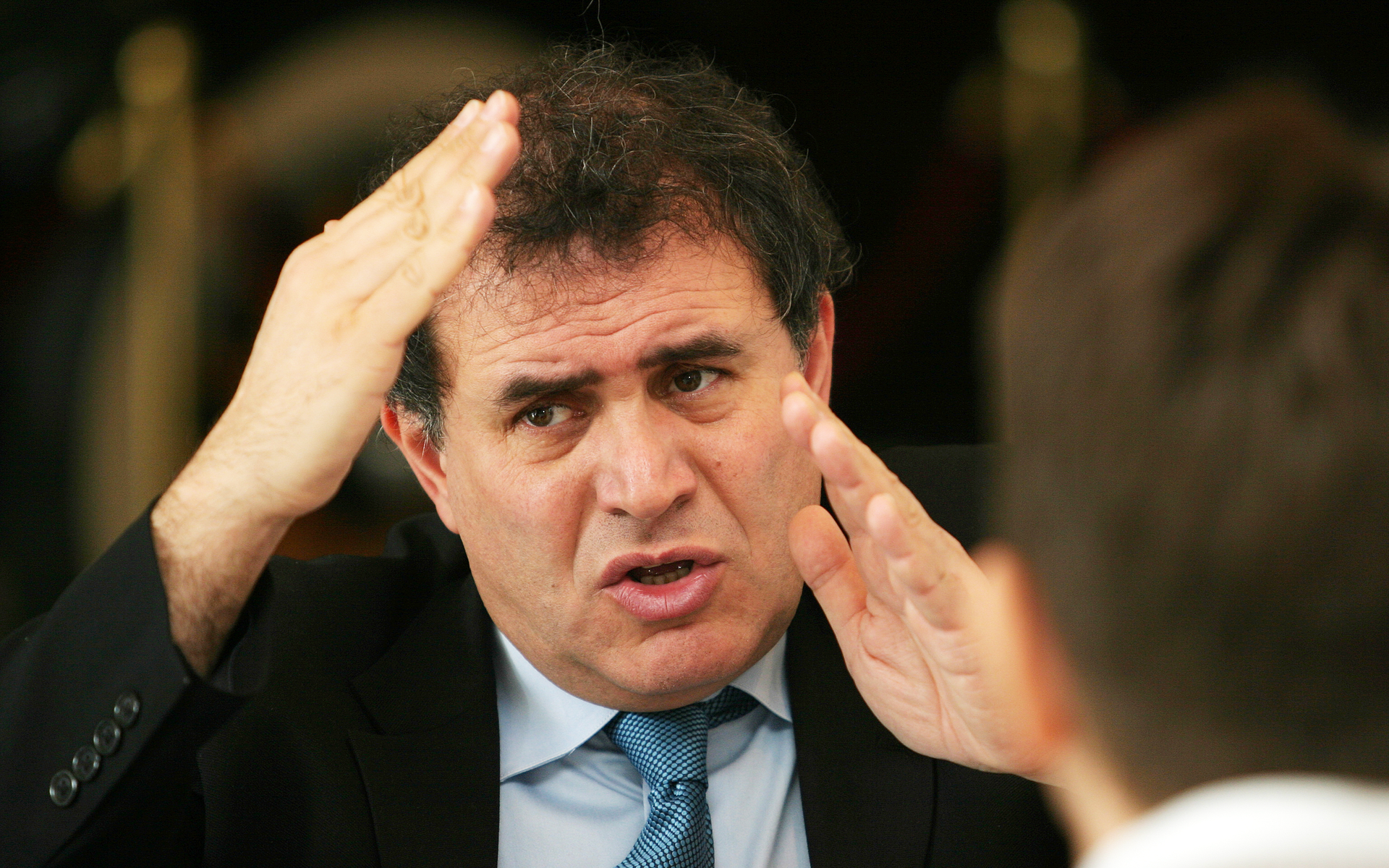 Nouriel Roubini, “Dr. Doom”, once again lashed out against the perceived lack of value of crypto assets. This time, he selected Ethereum (ETH) specifically.

Dr. Roubini, known for trashing irrational bubbles, believes ETH would also go down to zero as it has no intrinsic value.

Crypto-Apocalypse: Ethereum down 90% from the peak, in free fall and now close to the 2018 low. Still a long way from zero that is its fundamental value. Actually it is worth negative given all the toxic externalities of energy waste and pollution that its mining generates

This time, “Dr. Doom” failed to mention BTC, though he noted in an older tweet BTC was still down significantly from its peak. Dr. Roubini also mentioned that smaller altcoins were a disaster – at least one thing with which a part of the crypto community agrees.

The Ethereum protocol has been at the receiving end of criticism for a long time. Most of the flaws discovered have to do with the failure to scale, and the complexity and low capacity of using the network.

Crypto Market Still in Better Shape Over the Years

Despite the doomsday sayings, however, the crypto market looks in better shape. About two years after some of the biggest rallies in history, BTC built up a hashrate as much as 20 times higher. Altcoins at the top also achieve higher liquidity, and trading volumes are returning.

Even with the setbacks, the market still has a larger overall volume. The most liquid coins and tokens also give rise to new products and derivatives markets. As for Ethereum, its importance is on the rise again, as it was chosen to be the platform to run an ERC-20 version of Tether (USDT).

Overall, the crypto space has become more resilient, and less shaken by negative news. In the past week, the losses from two relatively large exchanges, Upbit, and IDAX, were taken in stride. The market continues, despite the gloom-and-doom statements.

More extreme predictions see BTC slide to as low as $1,000 based on long-term chart patterns. But so far, BTC has managed to bounce, and there are traders to prop up the price at much higher levels.

There are some fears for an ETH crash in case the Upbit thief attempts to cash out some of the haul. But the coin has held up with relative stability, as more ETH is taken out of the market and placed in DeFi schemes and collateralized lending. ETH traded at $155.85 on Friday.

What do you think about Nouriel Roubini’s take on Ethereum? Share your thoughts in the comments section below!