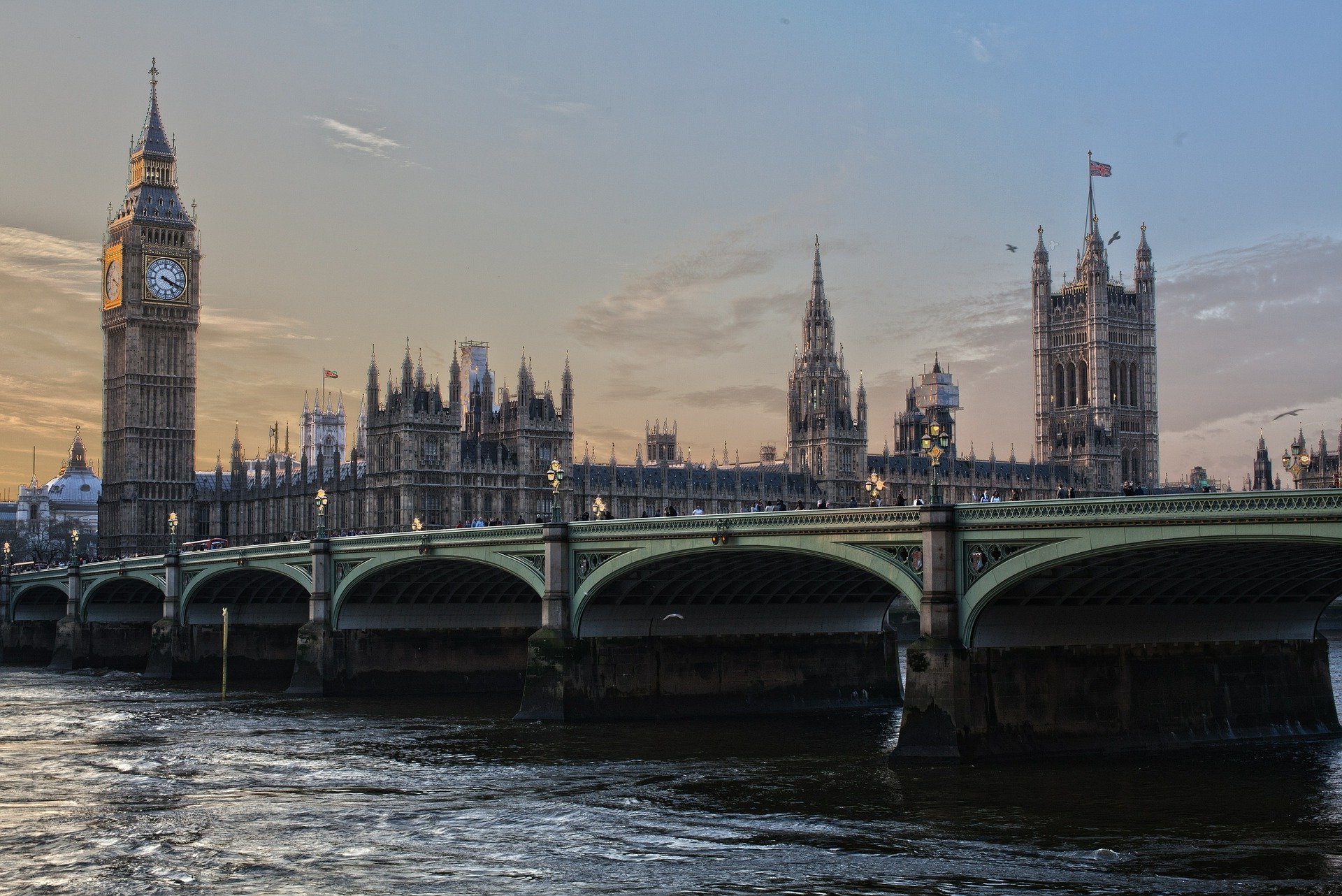 Bitcoin critic Nouriel Roubini, aka Dr. Doom, hasn’t changed his mind on the utility and intrinsic value of cryptocurrencies. Speaking today at the blockchain and AI-oriented CC Forum in London, he said that most of the cryptocurrencies are volatile and cannot store value.

In a debate with Bitcoin Cash promoter Roger Ver, Roubini said that nobody was really using cryptocurrencies as a means of payment. He praised money transfer services like PayPal, and VISA, saying that they had succeeded even though they have nothing to do with blockchain.

Roubini went as far as using the term “crypto something” instead of cryptocurrencies, as he didn’t consider the latter ones as currencies.

He said that the future of money wasn’t about cryptocurrencies at all, as they don’t have any real utility whatsoever. According to the US economist, the problem with Bitcoin and its brethren is that they cannot store value. Dr. Doom is bothered that most of the digital currencies have departed from their all-time highs.

Interestingly, we reported that Bitcoin had been the best performing major asset year-to-date. Its return on investment has exceeded the ROI of gold, US stock market indexes, and any individual company.

On the other side, Roger Ver expressed his worries about the reliability of fiat money. He said that currencies like US dollars are not safe stores of value (SOVs) because central banks are manipulating their purchasing power.

We reported how the Federal Reserve (Fed) had lost control over the repo market and was injecting billions through hidden quantitative easing measures.

Ver didn’t hesitate to promote Bitcoin Cash again. He added that many cryptocurrencies, including Dash and Bitcoin, were much more reliable forms of money.

Besides performing with Roger Ver, Nouriel Roubini debated crypto entrepreneur Bobby Lee. They exchanged several comments on asset-backed versus debt-backed currencies. Bobby pointed out how the USD has lost more than 96% of its purchasing power over the last 100 years.

Nouriel defended the fiat currency by stating that “well, every shitcoin has lost 99% of its value.”

What are the motives behind Roubini’s harsh comments? Share your thoughts in the comments section!