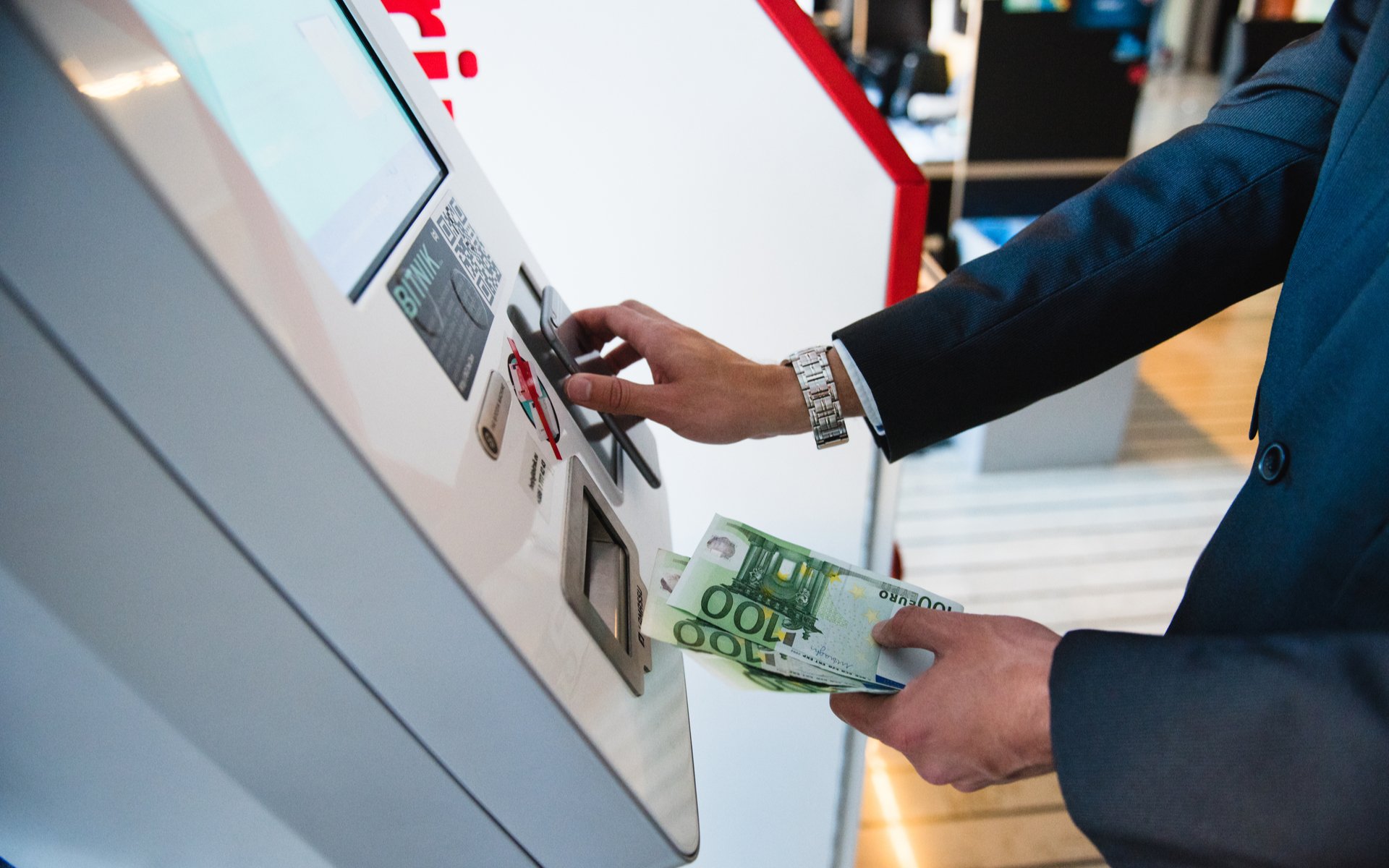 There Are Now Over 3,000 Bitcoin ATMs Worldwide

The number of Bitcoin ATMs worldwide has surpassed the 3,000 milestone in the month of May at an accelerating pace of 6 new installations daily.

Despite the lackluster price action of Bitcoin and cryptocurrencies in recent months, the Bitcoin ATM industry appears as healthy as ever.

The latest data from CoinATMradar shows that the number of Bitcoin vending machines has passed the 3,000 milestone in mid-May and is currently at 3,125 machines worldwide. 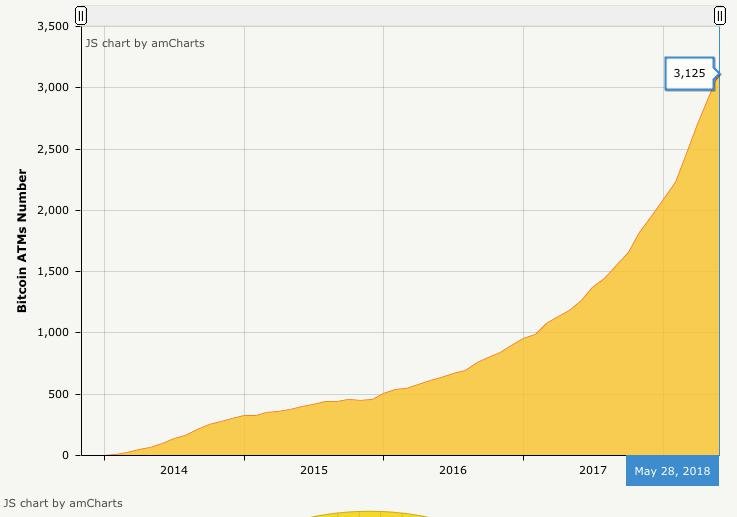 This milestone comes just 15 months after surpassing the 1,000 mark back at the beginning of 2017, indicating an accelerating pace, which now stands at 6.15 installations daily.

Back in April, Bitcoinist reported on a UK-based ATM startup, BCB ATM, whose rapid expansion is just one example of a rapidly growing market. In just eleven months through 2017, BCB ATM’s machine count grew from 7 to 32 or by 528.07 percent. 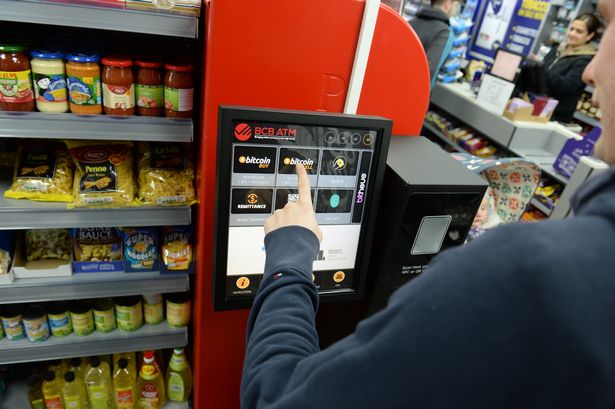 What’s more, it appears that the Q1 2018 Bitcoin price slump has not had much of an effect on the installation rate. In fact, the last time there was a drop-off was in late-2015, when the price of Bitcoin was as low as $200 USD.

However, the market has grown at an accelerating pace in the past 3 years with rising prices. From the latest data, we can assume two things with certainty: 1) the demand for buying (and selling) Bitcoin through automatic vending machines is increasing, and 2) the business model is largely profitable for the operators despite the price volatility. 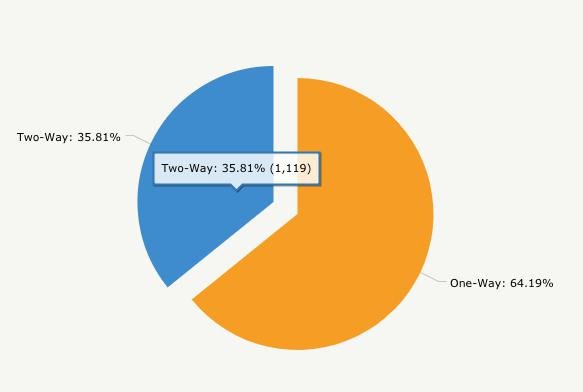 Moreover, the share of two-way machines, allowing both buying and selling, has also increased to over 35 percent with improved hardware, whose operators scoop up the fees on both sides of the trade at 8.77 percent on average per transaction.

At the same time, the United States remains the clear leader of installations with over 1,800 machines, dwarfing second-place Canada, whose count stands at 477 and then Austria in third place with just 174.

Of course, Bitcoin ATMs is just one facet of a much bigger industry that provides cryptocurrency buying and selling services. Indeed, the amount of physical locations where one can purchase Bitcoin, whether it’s through vouchers, gift cards, web-money kiosks, etc., is much larger, numbering in the tens of thousands across the globe. 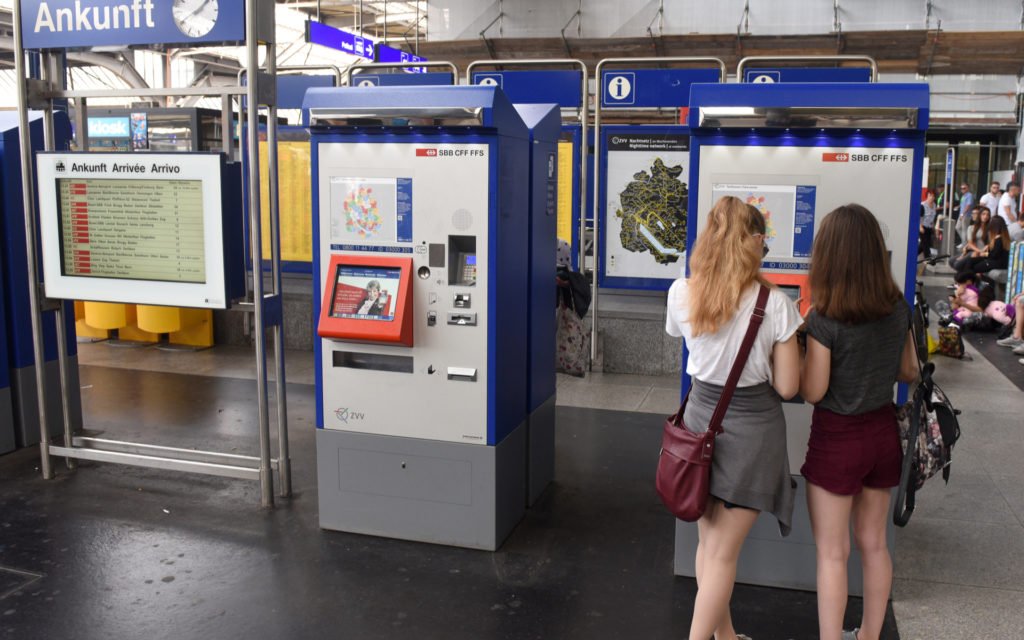 For example, anyone can buy Bitcoin at the 1,357 Swiss Railway ticket kiosks in Switzerland. Ukraine boasts almost 7,000 web-money kiosks that let you also buy bitcoins. While Canada’s sprawling network of Flexepin cashier machines can be found at over 5,500 locations.

All of these services provide useful options for those who prefer not to deal with online exchanges and are looking to quickly buy or sell Bitcoin for some local cash. At the same time, the increasing pace of expansion points to a healthy industry that has adapted to the volatile market conditions and has found its niche.

How important is the Bitcoin ATM industry to Bitcoin’s overall adoption? Share your thoughts below!