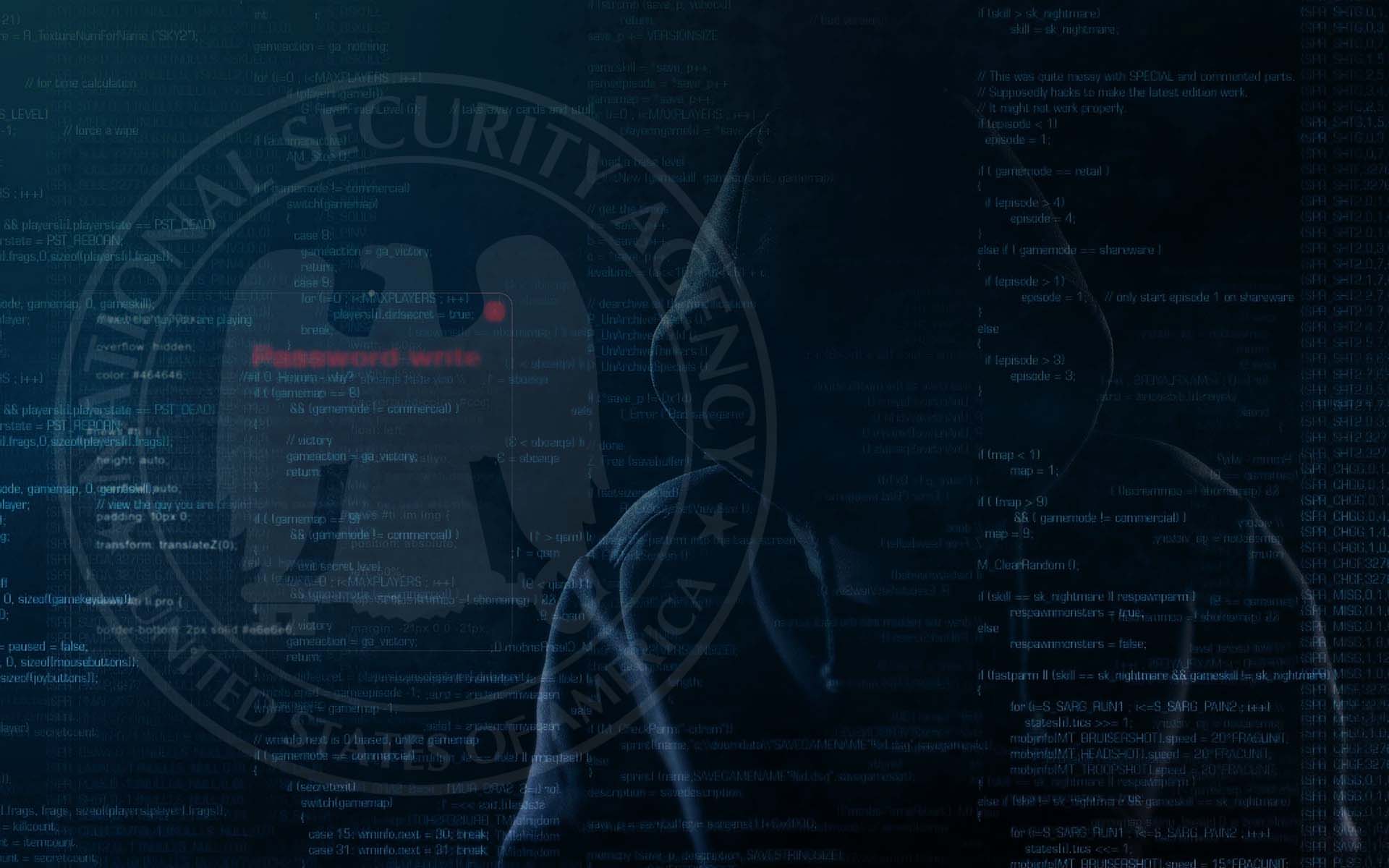 On Friday Bitcoin suffered one if it’s steepest declines in months, losing over 10% of its market value after three straight weeks of massive gains. The question is why? The answer may lie within “The Deep State,” or more specifically, the NSA.

Yesterday, an epic cyber attack was waged in nearly 100 countries worldwide, an attack that may have been the largest of its kind. The ransomware attack encrypted files of all those who received it, affecting an estimated 125k computers worldwide. The ransomware program, known as “WannaCry”, demands $300 USD in Bitcoin for the keys to decrypt the computer’s files. The byproduct seems to have been a devaluing of Bitcoin around the world that exceeded 11%. The timing of the attack coincides with the drop in Bitcoin market value. 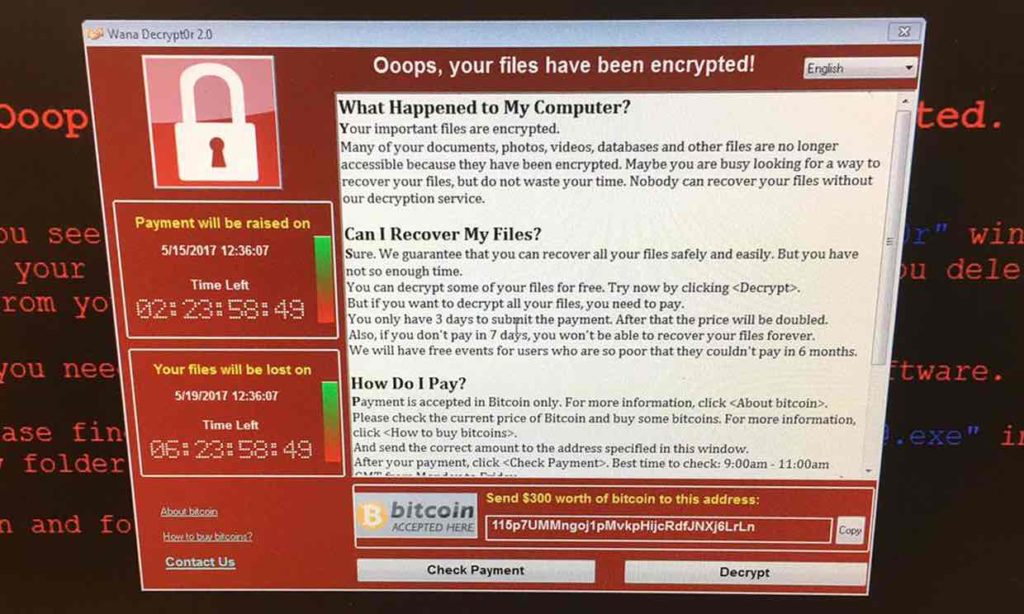 The malware was made available online on 14 April through a dump by a group called Shadow Brokers, which claimed last year to have stolen a cache of “cyber weapons” from the National Security Agency (NSA). The question that comes out of this is: Was this in fact “stolen” from the NSA, or was it left available on purpose for future use for, and against, their interests? Was this a program plant made on purpose for future cyber war games?

Was this done by the NSA deliberately?

Some have posited that this global cyber attack was orchestrated by the NSA to denigrate Bitcoin as a tool of the terrorists and to cast it in a negative light worldwide. Is the NSA and The Deep State using cyber war games to attack Bitcoin in an end game to gain a political advantage against it in a play for regulation and control of the global decentralized financial network?

I wouldn’t put anything past The Deep State. Yes, Bitcoin has a recent history of cyber attacks using ransomware in a similar fashion. However, this is plausible because no cyber attack has ever been orchestrated on this scale by hackers looking for Bitcoin before. Not even close. Over the last couple of years, 99% of the ransomware attacks have been one-off mercenary missions.

To attack over 70 countries with tens of thousands of attacks, for hours on end, including the world’s largest economic powers including the U.K. U.S, Germany, and Russia, you’d have to have an incredible database to work from, plus the coordination and computer access probably far beyond the average Bitcoin desperado.

If Bitcoin is going up against the centralized banking elite, the globalist regulators in each nation, the coming national digital currencies, built on the back of its innovations, and The Deep State, it may only be a matter of time before Bitcoin is tamed or regulated to death by the powers that be. That is unless we come together as a community and protect Bitcoin from our own greed and the possibility of an establishment takeover.

Were independent hackers responsible for the cyber attack or was the NSA behind it? Let us know what you think in the comments below.