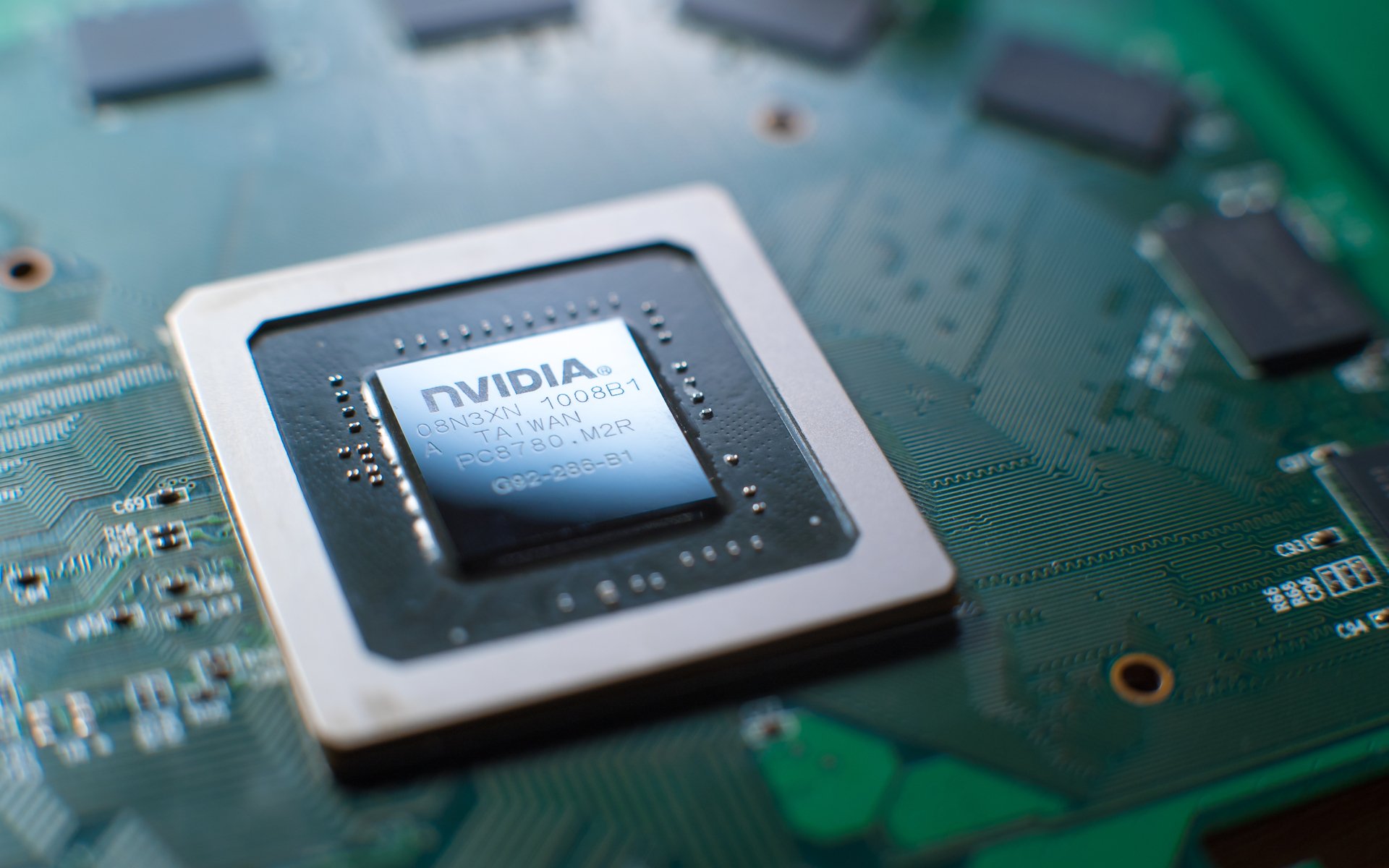 Nvidia is raking in profits thanks to cryptocurrency mining and an increased demand for their GPUs — and for CEO Jensen Huang, the utility of cryptocurrency is obvious.

“It’s Not Going to Go Away”

As Bitcoin and other cryptocurrencies continue to explode into the mainstream consciousness, so too does the demand for high-powered GPUs capable of generating the best results when mining — the process of confirming transactions. 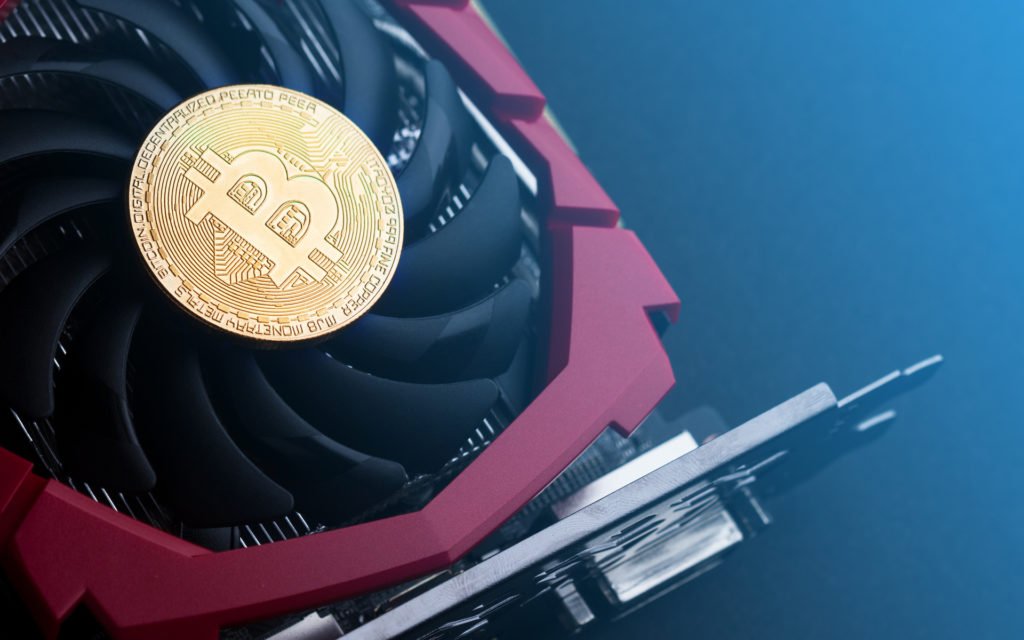 The demand for GPUs has helped cause American technology company Nvidia Corporation’s shares to skyrocket 8 percent, up to $234.04, with an increased target upwards of $300.

Still, CEO Jensen Huang downplays the role of cryptocurrency in his company’s rapid increase in valuation, explaining that crypto is just a “small” part of Nvidia’s business. When pushed in an interview with Barron’s, however, Huang had this to say:

Crypto is a real thing — it’s not going to go away. This year, the world is starting to come to terms with the existence of crypto. It’s based on blockchain, and it’s very secure and very low overhead. I think there’s clearly real utility. It’s a real phenomenon, and so everyone is coming to terms with it.

Though Huang clearly has a stake in the success of cryptocurrency, with Nvidia’s GPUs largely powering crypto mining, it’s clear he understands the direction the technology is going — even if governments and legislators are still well behind the curve.

For Huang, and for the millions that use Nvidia’s products, the appeal and application of cryptocurrencies is obvious — as video games and cryptocurrency aren’t too far removed. Explains Huang: 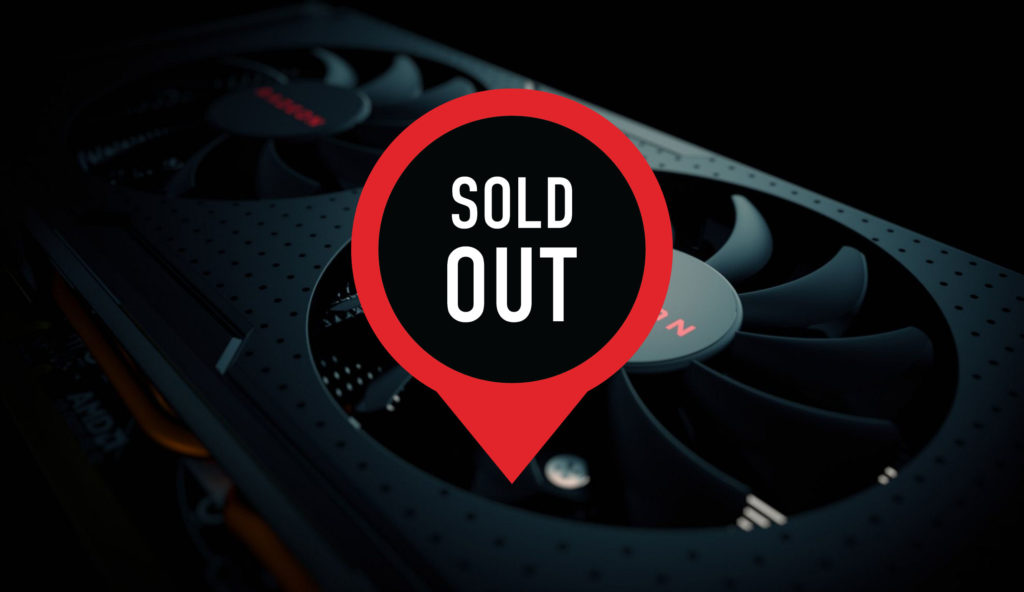 Still, cryptocurrency isn’t as important for Huang and Nvidia as some might believe. Rather, their business model is largely built around the demand for GPUs, which exists in other sectors outside of crypto. Explains Huang:

It’s all just demand for GPUs. The reason that A.I. and A.R. and all the other applications use our GPUs is because they are the most high-throughput and programmable, energy-efficient processors on the planet today. That’s why we’re attracting all these applications.

Nevertheless, the demand for GPUs in cryptocurrency mining has caused significant price gouging of consumer graphics cards, which themselves are slowly becoming more and more scarce.

Do you mine cryptocurrency? Have you been affected by the rising costs of GPUs? Let us know in the comments below!