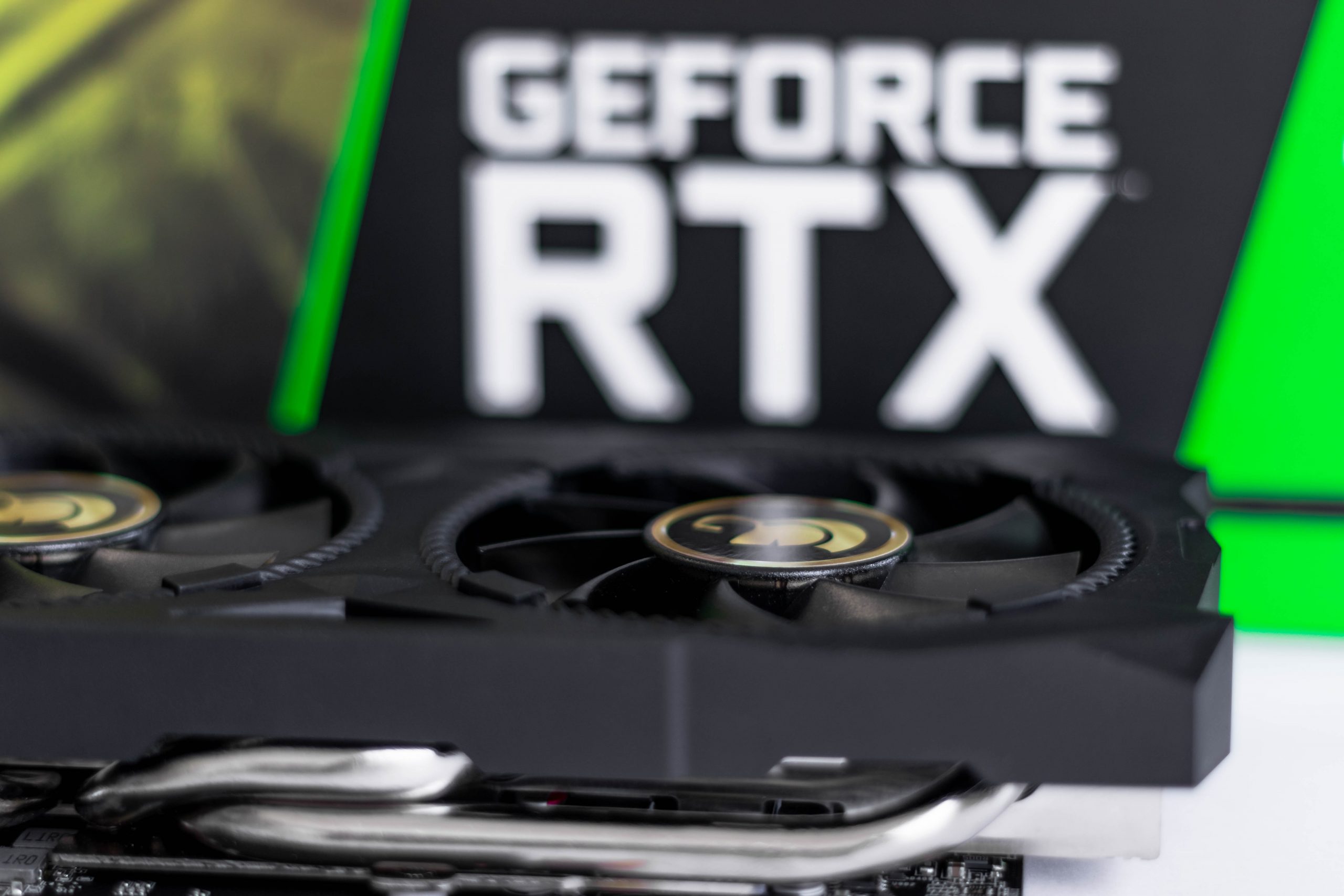 In an effort to address the ongoing silicon supply shortage and bloated GPU prices, hardware manufacturer Nvidia is set to reduce the hashrates on its latest GeForce graphics cards to disincentivize miners.

In an announcement yesterday, the California-based company said that its latest graphics cards, which are set to begin shipping in late May, will feature far lower hash rates.

Nvidia’s video cards can be used to mine cryptocurrency, having more than enough hash power to be a potentially lucrative business.

The reemergence of the crypto markets and Ethereum this year led many to purchase these dedicated gaming hardware solely for mining, which drove up hardware prices and created mass shortages — making the products nearly impossible to attain for its intended users.

This is not the first time Nvidia has attempted to stop cryptocurrency miners. When the chipmaker released its RTX 3060 graphics cards back in April, they intentionally limited the card’s capacity for mining. According to benchmarks conducted by the Verge, the weakened GPUs could only output roughly half of the hash rate as before.

However, the mining limitation was found to be software-based, rather than hardware-based. Nvidia accidentally released a new driver update that unlocked the 3060’s full hashrate later that month. This mistake, coupled with Ethereum rallying to record highs, led to an even greater GPU demand from miners.

Now, Nvidia is taking further steps to ensure that its cards will not be as profitable for miners. Its household 30 series, including the 3060, 3070, and 3080, will all be manufactured with reduced hash rate capabilities. They will be labeled with “Lite Hash Rate” or “LHR”.

Despite this recent blow, Ethereum mining remains as profitable as ever. The recent volatility in the crypto markets sent Ether gas prices to a sky-high 178 gwei, or approximately $9 per transaction. According to WhatToMine, Ethereum remains the single most profitable cryptocurrency by a long mile.

Will Nvidia’s recent actions bear any fruit? That remains to be seen. Regardless, with Ethereum set to receive its EIP-1559 update by the end of this year, mining profitability will likely plummet in due time.