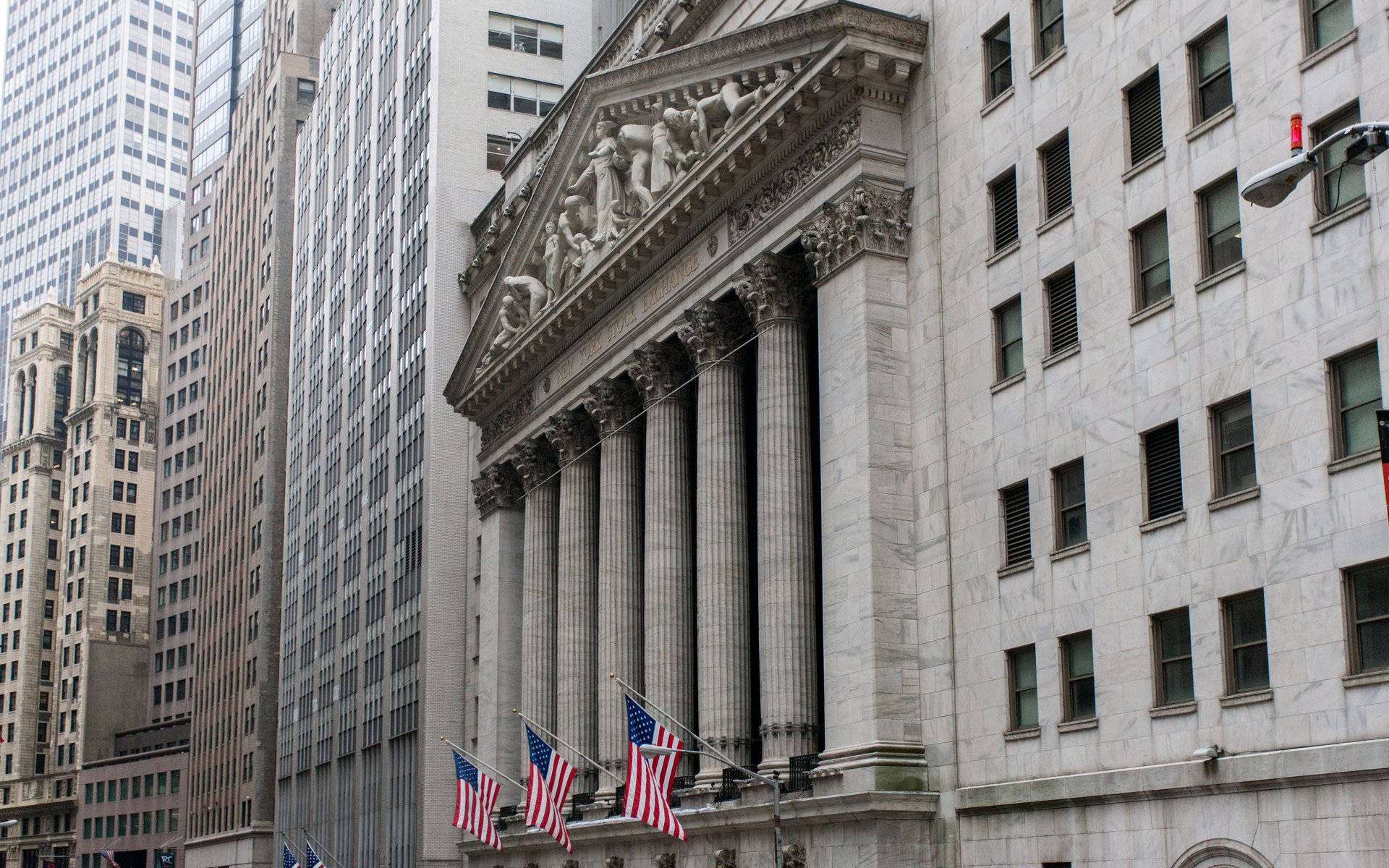 Commenting on the news the New York Stock Exchange owner was collaborating with Microsoft, Starbucks and others on a regulated “ecosystem” for digital assets, Twitter user known as Parabolic Trav said that the platform – known as Bakkt – would fulfill the functions originally intended for an ETF.

“If what I’m understanding about BAKKT is that I can buy BTC direct on my discount brokerage, alongside my stock portfolio, it makes the ETF completely redundant,” he wrote August 5.

“…Any mutual/hedge fund could easily add a BTC allocation alongside equities.”

If what I’m understanding about BAKKT is that I can buy BTC direct on my discount brokerage, alongside my stock portfolio, it makes the ETF completely redundant. This news is absolutely earth shattering. Any mutual/hedge fund could easily add a BTC allocation alongside equities.

Cryptocurrency proponents throughout the industry reacted highly positively to Bakkt when news of its creation broke late last week.

CNBC presenter and fund manager Brian Kelly called the event the “biggest news of the year for Bitcoin,” while Fundstrat Global Advisors head of research Tom Lee singled out Starbucks’ involvement as a “very big deal.”

Kelly’s comments were based on the idea that Bakkt would make a Bitcoin ETF more appealing to regulators.

In the meantime, the project’s partners have remained cool about their plans, with Starbucks striking a curiously downbeat note in subsequent public comments.

“It is important to clarify that we are not accepting digital assets at Starbucks. Rather the exchange will convert digital assets like Bitcoin into US dollars, which can be used at Starbucks,” a spokesperson wrote in emailed comments to Vice.

At the current time, we are announcing the launch of trading and conversion of Bitcoin. However, we will continue to talk with customers and regulators as the space evolves.

The company also emphasized that customers, contrary to various mainstream news headlines, “will not be able to pay for Frappuccinos with Bitcoin.”

What do you think about Bakkt making a Bitcoin ETF ‘redundant’? Let us know in the comments below!