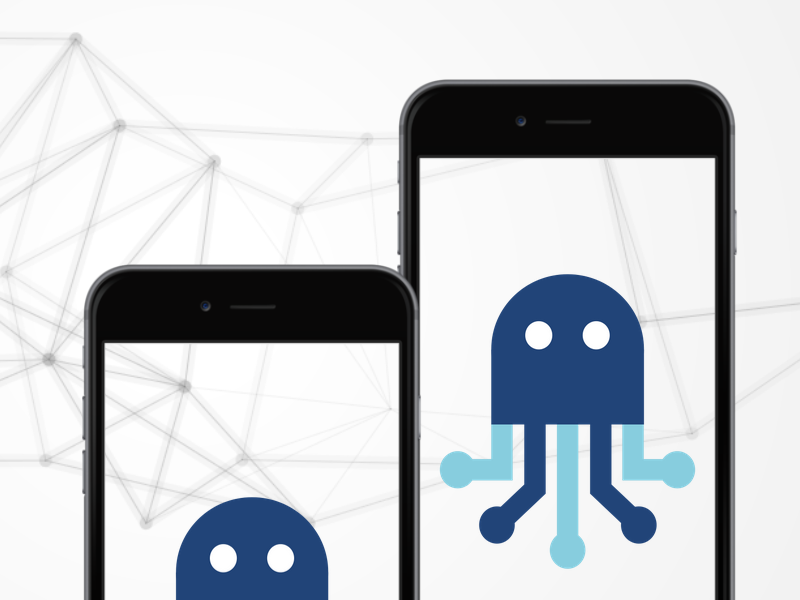 Octopocket Lets you use BTC in Telegram, Without Convenience or Security

10 March 2016 – Spanish Bitcoin startup Octopocket is enabling Bitcoin transactions in the ephemeral messaging app, Telegram. Their technology works without any additional software, and works through Telegram’s chat interface. Their English support is skeletal at best, and their service isn’t yet live in the US. If you want an early look, you can start a chat with their service by sending a message to @octopocket_bot via Telegram, though. Their interface and service methodology raises some security and transparency questions, as well as being comparatively uncompetitive relative to existing mobile wallets.

Also Read: Bitcoin Devs Could Learn a Lot From BSD

Octopocket’s Security and Trust Model is Years Behind 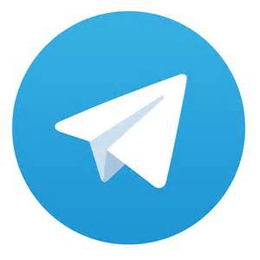 The interface is a pretty cut and dry chatbot, with webhooks for enabling your account and support. To be perfectly honest, it doesn’t exactly inspire confidence. You have to enable the bot’s “pocket” functionality through an opaque registration page on their website, which presumably links your Telegram account’s phone number and email address to their transaction system, as far as I can tell. You can only conduct transactions using Octopocket through their Telegram bot, meaning they’ve introduced several more points of failure and parties to the trust model than strictly necessary.

I’m not sure what utility they presume to offer with their service as it stands. Currently, it is more inconvenient and less secure than copy-pasting a QR code from Mycelium or another mobile wallet into telegram – if the bot goes down, if their accounting server gets hacked, or an exploit is found in Telegram’s API, Their system fails, whereas the QR code method’s only disadvantage is that  the person you want to transact with knows one of your Bitcoin wallet addresses. What’s more, they store your funds in fiat currency on their end, meaning if Bitcoin fluctuates while you’re attempting to use their service, you can pay much more or less than originally intended, and you can’t make money on any deposited Bitcoin in the long term as BTC appreciates.

While Octopocket offers some interesting functionality to Telegram users regarding Bitcoin, Bitcoin and mobile wallet users will likely find the service inconvenient, insecure, and inelegant compared to what they can already do with their choice of wallet. As it stands, Octopocket needs to develop a lot in terms of transparency, user-friendliness, and security before I’d consider it a good option for Bitcoin transactions on Telegram, or anywhere else.

What do you think about the state of mobile Bitcoin security? Let us know in the comments!