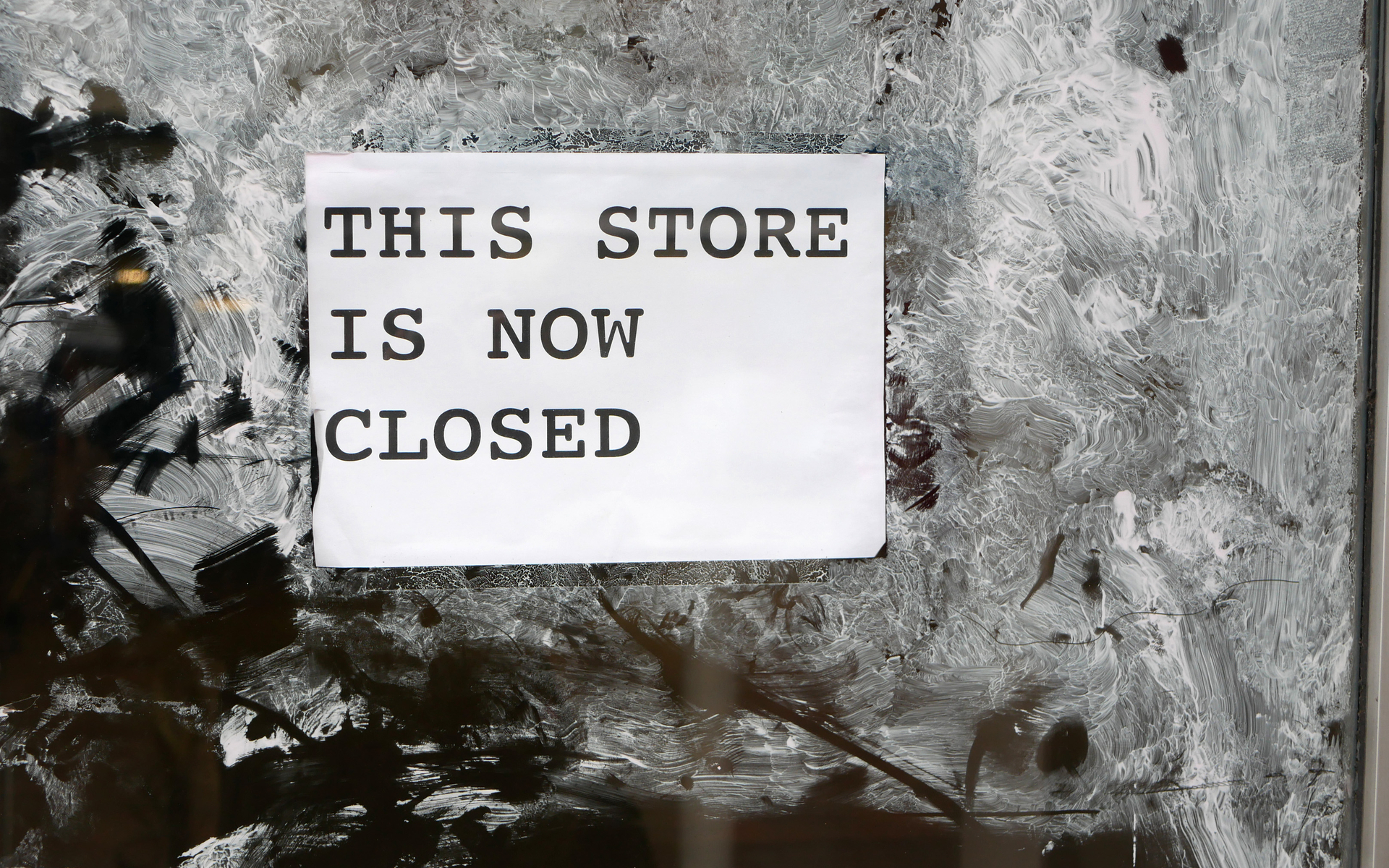 Go, the exchange powered by OmiseGo technology, has closed after months of negligible volumes and regulatory difficulties.

The Go Exchange, attempting to use innovation based on the OmiseGo protocol, has met the challenge of low volumes, as well as a harsh regulatory climate. Despite having only officially launched a few months ago, the platform has been forced to discontinue activity due to low interest in trading.

While large-scale markets remained successful in 2019, the Go exchange did not manage to take off, leading to the recent decision to close.

Closing the exchange was a difficult decision to make. Thanks to everyone who supported us. It was a great ride. You can find the full announcement here.https://t.co/inCg9Eup87

The withdrawal period will run until March 15, according to the official post. However, the exchange has already started to close all trading and suspend new deposits.

As of January 30th, 2020, we will no longer accept customers or allow transactions to take place on the exchange, other than withdrawals. For existing customers, you will no longer be able to deposit, perform transactions, and you have until March 15th, 2020 23:00 UTC to withdraw all your assets from your account. If you have any limit orders waiting to be fulfilled, please cancel them.

The Go exchange started its operations in mid-2018, while the bear market had not shown its worst ravages. Altcoins remained popular for a few months more but then quickly began to steeply decline. During this time, exchanges also faced stricter regulations, which in the end made the market operator give up on its effort to secure a license.

The Go exchange attempted to gain a trading license in Malta, following the example of Binance and other exchanges. But Malta also had to comply with the AMLD5 set of EU regulations, setting even stricter requirements for reporting and KYC. The Go exchange team was in negotiations for a license up until December 2019, but gave up at the last moment, citing much stricter regulations and expensive reporting than previously expected. The Go Exchange team explained,

Despite our advancement on the license, we decided to stop this effort due to external factors that came into the picture, such as increasing regulatory complexities and uncertainty regarding the evolution of cryptocurrency regulations, which considerably changed the cost/benefit analysis of operating an exchange

The OmiseGo ecosystem leveraged the Ethereum network to deliver side-chain solutions. OmiseGo was an attempt to revolutionize payment systems and to offer a blockchain solution to the financial sector. The OmiseGo project achieved multiple partnerships in Southeast Asia. But the altcoin bear market did not bypass this project, and the OMG asset also lost most of its value.

Go exchange joins the list of closed exchanges, including CryptoBridge and CoinExchange. Cobinhood will also be temporarily closed for audits. But there are multiple smaller exchanges still at risk of going under after the latest bear market dented altcoin trading. OMG, the native asset of the OmiseGo ecosystem, now trades as low as $0.88, while the peak of the altcoin market saw prices close to $20.

What do you think about the closing of Go? Share your thoughts in the comments section below!