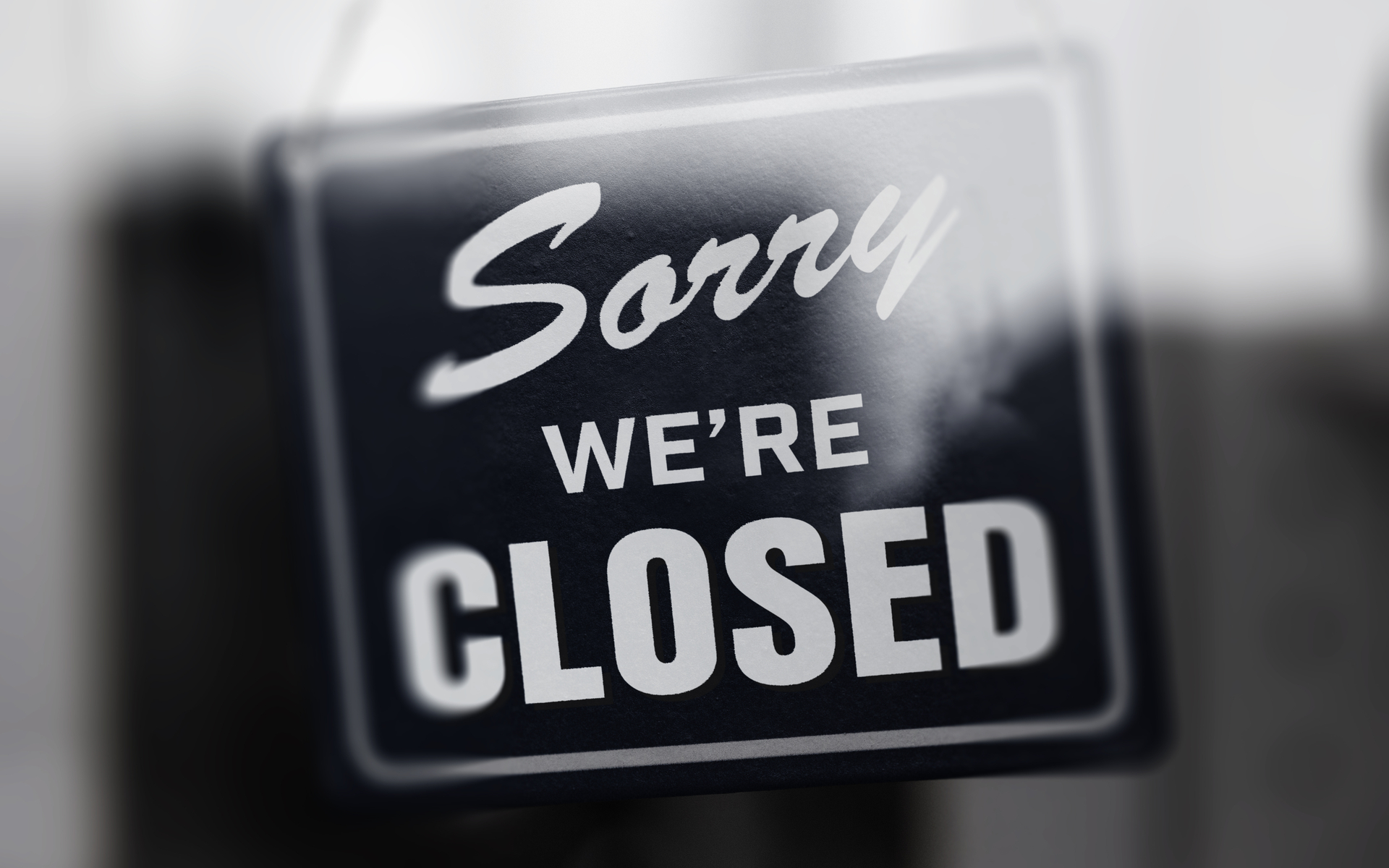 The CryptoBridge exchange, aiming to offer multiple altcoin projects through decentralized trading, is closing down. The exchange still has hold of some customer deposits, and will release the digital funds up until December 15.

The shutdown of CryptoBridge is happening in an orderly manner, and there is no specific reason pointed for the shutdown. CryptoBridge is fully licensed and complies with European Union law, and will require KYC for distributing the remaining coins and tokens upon it closure.

The exchange will operate its servers until December 15, with no chance of withdrawals after that time. The closing of CryptoBridge arrives after smaller exchanges were pressured by the loss of volumes for obscure digital coins. Multiple factors led to the shutdown, the team explained.

We put in a lot of hard work and did everything in our power to make the outcome different, but market conditions, increasing regulation, inability to fund further development and maintain operations forced us to make a difficult decision.

However, the dramatic notice may actually be a publicity stunt. The team actually hinted at relaunching.

Our Team realizes that people are confused. We are only temporarily shutting down. We will be opening a new and improved exchange! We've mentioned this before :D
With this new exchange KYC will only be required for withdraws over 2BTC. 🎉🎉A great improvement!🎉🎉 pic.twitter.com/wn0hKgmMqx

CryptoBridge is based in the US, and strict requirements may incur high operational costs. Crypto exchanges are now busy seeking regions with favorable regulations. The aim of CryptoBridge is to limit KYC to relatively large crypto coin transactions.

CryptoBridge held 126 trading pairs for relatively unknown coins, and only had a turnover of around $84,000 per day, as last reported by CoinMarketCap. The closing of CryptoBridge arrives after smaller coins lost almost all activity, no longer sparking even speculative trading. Risks due to organized pumps, as well as risk to the coins themselves.

CryptoBridge carried PigeonCoin, an asset that has been attacked by malicious mining, potentially stealing coins. The exchange is also one of the few that supported BitShares (BTS).

In 2019, fewer exchanges remain that carry little-known coins and tokens. After the hack against Cryptopia, and the closing of Nova Exchange, there are now fewer markets with a wider selection of meme-based coins, and other unpopular assets. Leading exchanges tend to focus on listing new coins and tokens that bring with them fresh hype and new custom; while older assets with depleting volumes are usually delisted.

The announcement of CryptoBridge was startling, especially after the recent admission from IDAX that its CEO had absconded with the private keys. So far, CryptoBridge seems to be in good health, and the team is preparing for a relaunch.

What do you think about the CryptoBridge shutdown? Share your thoughts in the comments section below!