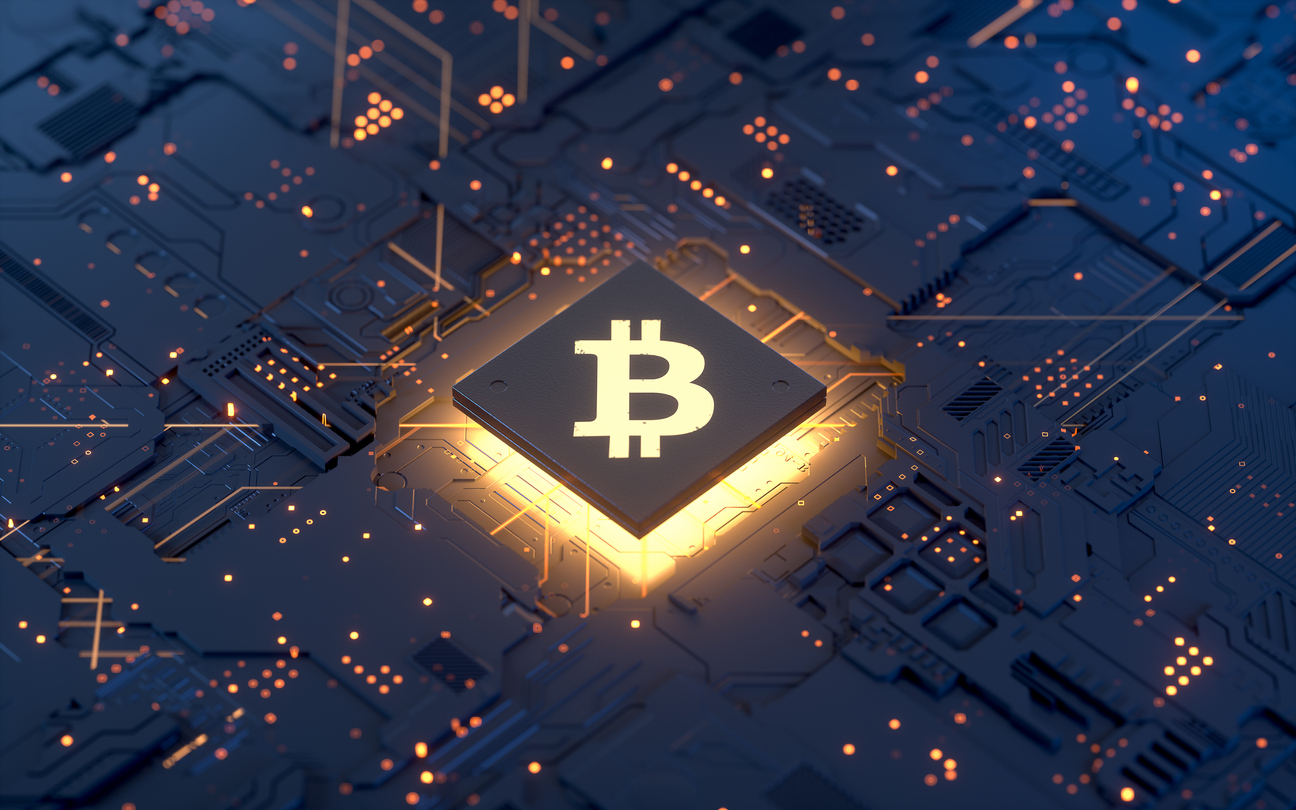 On This Day: Bitcoin Celebrates 13 Years Since The Genesis Block

Today marks 13 years to the day that the first block – called the “genesis block” – of the Bitcoin blockchain was created. To celebrate, we’re looking back at the economic conditions back then that prompted the creation of the first ever cryptocurrency, and the impact the digital asset has had on the world since.

The word “genesis” should be familiar to most. The Book of Genesis is the first book of the Hebrew Bible and the Christian Old Testament. It’s the name of a English rock band fronted by Peter Gabriel. Even the name of a popular video game console by SEGA.  But thirteen years ago to the day today, genesis took on a whole new meaning.

The essential definition, according to Merriam Webster, is “the beginning of something.” The genesis block is the precise beginning of the Bitcoin blockchain, also called block 0 (though early versions of the code referred to it as block 1). It is the only block in a blockchain that doesn’t include data referencing a previous block. 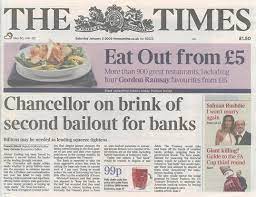 That first block did, however, include something unique within its coinbase parameters. “The Times 03/Jan/2009 Chancellor on brink of second bailout for banks,” both acted as a timestamp and as a hint toward why Bitcoin was created.

The cryptocurrency was released two months ahead of when quantitative easing began – a non-traditional monetary policy geared toward stimulating the economy through increased money supply. Bitcoin’s code limits the asset to a strict 21 million BTC, on the other hand.

The M2 money supply doubled in the ten years that followed the creation of Bitcoin, but has since gone parabolic after the onset of the COVID pandemic. All this time, the supply of BTC has stayed the same, resulting in the unconventional digital asset growing from virtually worthless to more than $68,000 per coin at its current peak.

The events that Satoshi possibly foresaw more than a decade prior could be coming to a climax in the near future. Other predictions surrounding Bitcoin include the asset potentially reaching hundreds of thousands to millions per coin. Contrarian calls warn the asset will fall to zero once again.

Regardless of which side of the argument you are on, there is no denying that today is a day worth celebrating. A full thirteen years since the genesis block, the Bitcoin network is thriving more than ever. Quantitative easing has spiraled out of control, and its causing record-high inflation.

Now a teenager and no longer just a child, Bitcoin is a maturing but it still remains many years away from adulthood. And just like a teen preparing for adulthood, now its time for the asset to truly find itself and its place in the macro landscape.