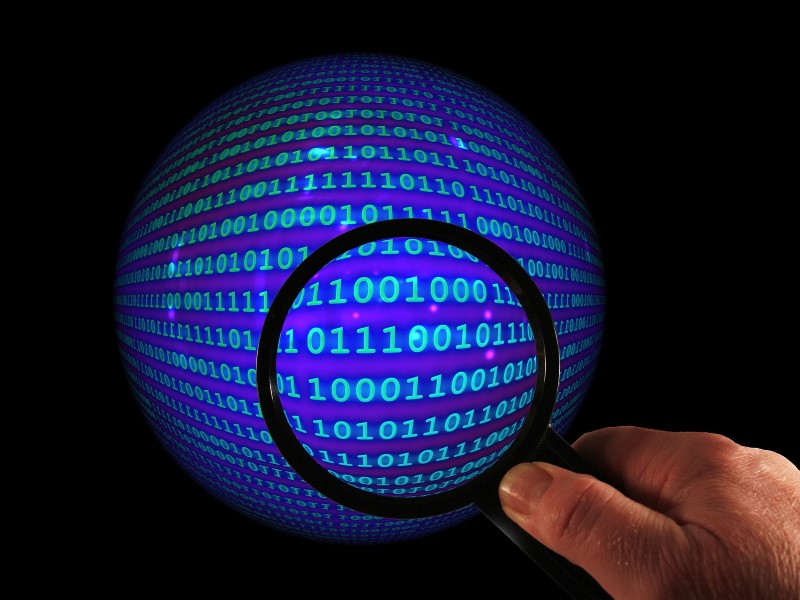 As the UK parliament is on the precipice of passing a new surveillance bill into law, one British engineer is trying to halt its progress through an anonymizing system that runs on top of the Tor anonymity network.

British lawmakers are on the verge of passing a new law that expands the government’s ability to snoop on its citizens, and one network engineer believes he has a way to counter it.

The bill, which is championed by current Prime Minister Theresa May, generally aims to implement mass government surveillance throughout the UK.

Also called “Snoopers’ Charter,’ the bill’s provisions includes, among other things, requiring all ISPs in the country to keep tabs on client’s internet activity. The statute would make it mandatory for internet service providers to maintain Internet Connection Records for up to one year, and within that time must hand them over to authorities upon request.

While the controversial bill also mandates other things that are also not very favorable to privacy, it is the ISP requirements that have really got the attention of network engineer, Gareth Llewelyn, who is preparing a potential defense.

Llewelyn’s project is an anonymous ISP system that runs on Tor, which he began creating earlier this year. He presented his OnionDSL system at the HOPE (Hackers on Planet Earth) conference last month in New York. His hope is that it will make it almost impossible for the government to censor content.

To take advantage of this service, a broadband connection will have to be physically moved over to Brass Horn Communication, which is Llewelyn’s non-profit, one-man, Tor-based internet service provider. Unlike normal ISPs, the Brass Horn routing system prevents the ISP that’s run over Tor from keeping any web browsing logs. Thus, making the ISP incapable of abiding by the bill’s provision requiring it to keep customer records.

Additionally, A subscriber’s home router or PC must be configured to connect with the Tor bridge private gateway. Traffic then bounces as it normally would across the Tor network, effectively anonymizing internet activities.

Llewelyn may have produced a foolproof system to get around the bill’s ISP record keeping provisions. However, that’s assuming he will be able to get the money to fund his project in the first place because, as of right now, he has admitted that the anonymous, Tor-based project is more of a proof-of-concept that is nothing more than an act of protest against the mass surveillance laws.

What do you think of Llewelyn’s proof-of-concept for his Tor-based ISP? Let us know in the comments below!