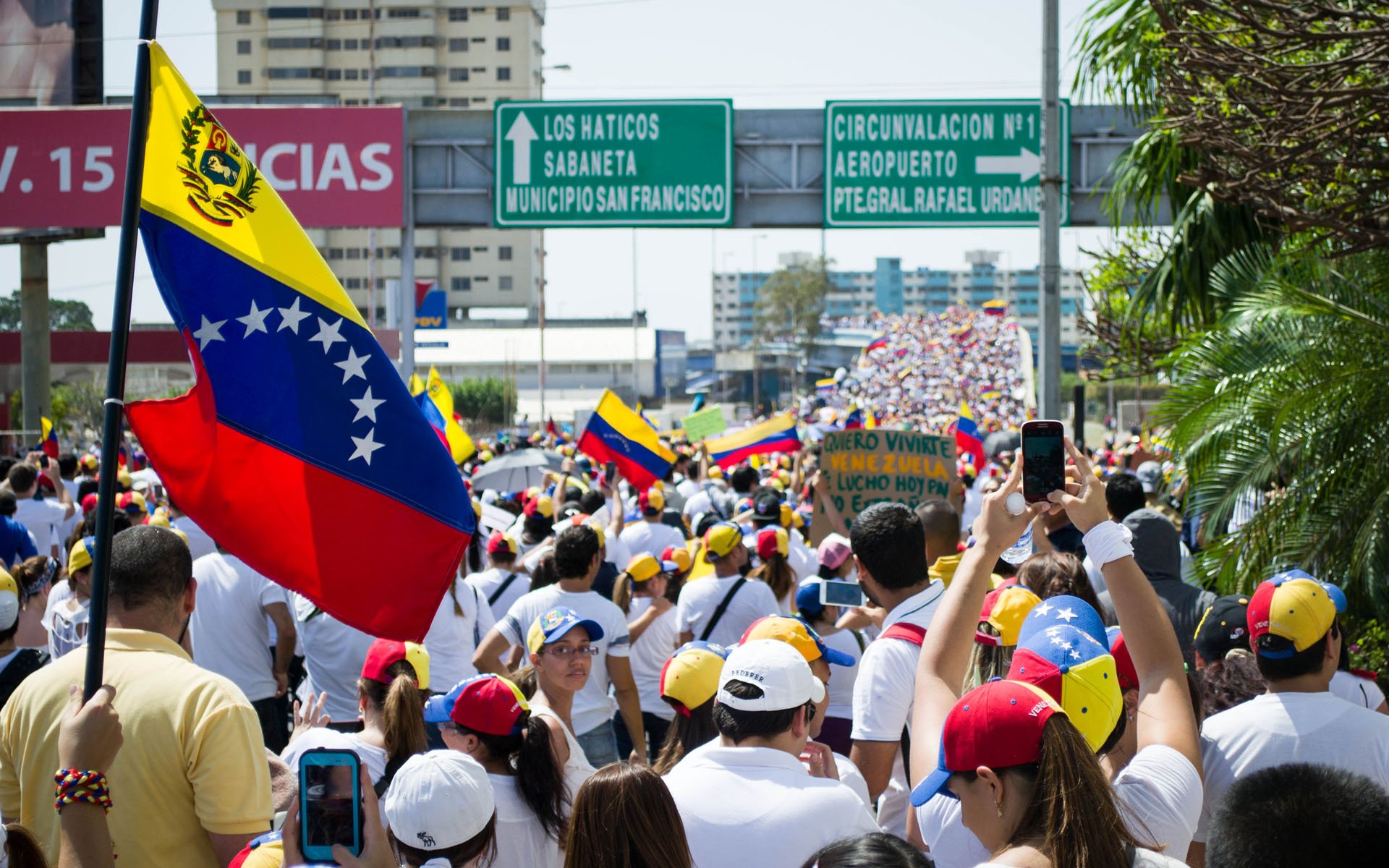 One Satoshi Now Equal To One Venezuelan Bolivar

Venezuelan hyperinflation has now reached the level where one satoshi unit is now equal to a single Venezuelan bolivar.

Black market prices for Venezuelan bolivar are now equivalent to 1 satoshi of a Bitcoin. One satoshi, the name given to the 8th decimal place of a Bitcoin, written as 0.00000001 ฿, is the smallest unit of Bitcoin that is transferable. In dollar terms, a satoshi is currently worth $0.0000420842. Further information on the exchange of Bitcoin with the bolivar can be found here on localbitcoins.com.

The news has shot to the front page of the Bitcoin reddit sub forum, garnering 370 upvotes at the time of writing with comments including:

“You can literally make more money just clicking in faucets than work for receive the minimum(sic) wage,” wrote ayanamirs, a Reddit user.

Next decade’s headline: “One satoshi is now one US dollar.”

What used to the richest country per capita in South America is now experiencing hyperinflation rates in the thousands of percent. $1 is approximately equivalent to 10,389 bolivars, and inflation is forcing Venezuelans to pay more for food and medicine, which are decreasing in supply and creating a real humanitarian crisis. Bitcoinist recently posted a story suggesting the country should adopt Bitcoin to help ease the logistics of hyperinflation, as the cost of basic necessities requires suitcases of cash for those that do not have bank accounts.

Should Venezuelans Use Bitcoin? 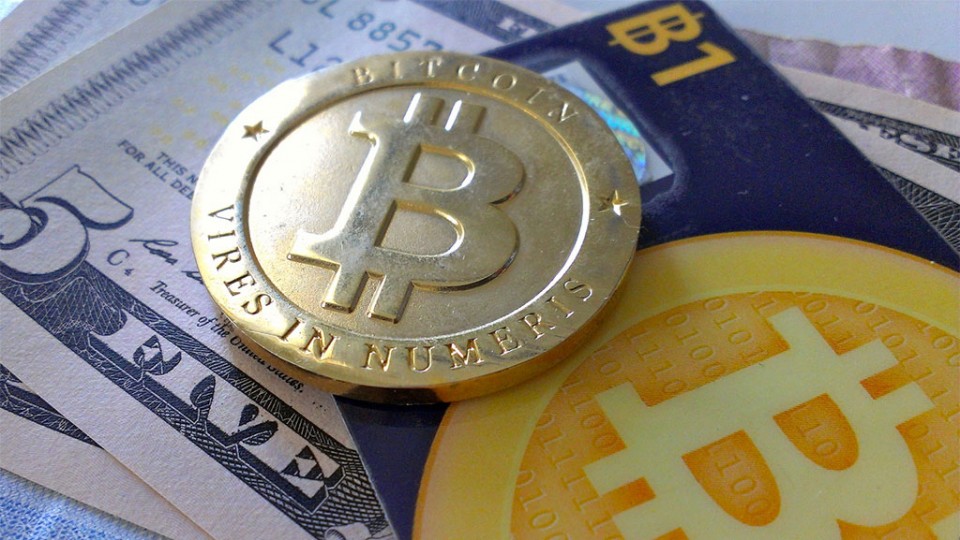 Many Venezuelans have already turned to mining Bitcoin and other cryptocurrencies that can be exchanged for Bitcoin. Using Bitcoin does not require the user to have a bank account, so those without access to a bank can use it as they just need a mobile phone and a wallet app. Whilst adoption may currently be low, it is a solution that everyday Venezuelans are already using and with it’s current satoshi parity with the bolivar, it makes calculation and adoption an easier prospect too.

Should Venezuela begin to officially explore whether Bitcoin could be a solution to the ailing nation’s debt crisis? Let us know in the comments below.